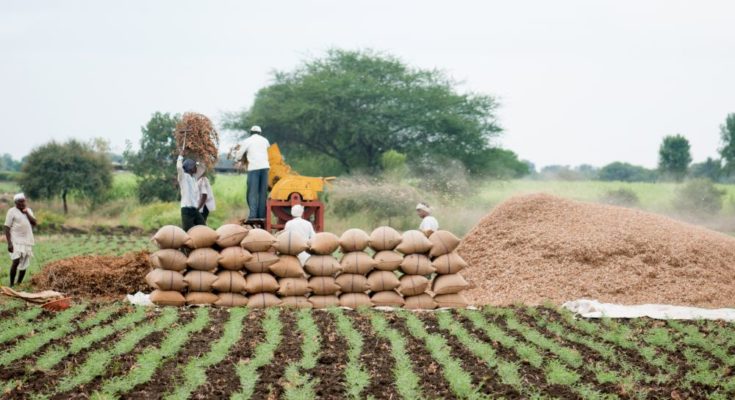 During the discussion, Tomar emphasised that the focus of the fund is to improve post-harvest management infrastructure and availability of community farming assets, and it is to be ensured that small and medium farmers receive the full benefit. The chief ministers and state agriculture ministers gave full assurance that no stone will be left unturned in ensuring utilisation of the Rs 1 lakh crore fund, and new infrastructure will be created in all the villages.

Tomar shared the aspirational vision for agriculture under “Aatmanirbhar Bharat”, highlighting the focus on transforming farmers into entrepreneurs and doubling farmers’ income. He noted several schemes and initiatives launched by the Department of Agriculture Cooperation & Farmers’ Welfare over the last year. He highlighted a few key initiatives including the Rs. 6,865 crore scheme for “Formation and Promotion of 10,000 farmer producer organisations (FPOs)”, three recent ordinances, benefits released under PM-KISAN, Kisan Credit Cards (KCC) saturation drive for the farmers, and the increased focus on Digital Agriculture. The Union Minister said, FPOs will have a big role in increasing production, productivity and value realisation, and reducing the cost of cultivation of the small farmers.

The Union Minister, chief ministers and state agriculture ministers discussed the benefits of the scheme and how it will help states drive growth in investment, create new jobs in the agriculture and allied sectors, and improve farmers’ income. There was a detailed discussion on the opportunity across states to invest in post-harvest management solutions and community farming assets like modern silos, cold chains, integrated pack-houses, Internet of Things (IoT) and precision agriculture. The group also exchanged views on how different groups, including FPOs, Primary Agricultural Credit Society (PACS), and start-ups, can avail the benefits under the scheme, thereby creating an ecosystem that reaches farmers in every corner of the country.

Tomar emphasised how states should explore convergence with multiple central and state schemes to improve the economics of the investments under the Agriculture Infrastructure Fund. He highlighted a few schemes to explore convergences including capital subsidy sub-schemes under the Mission for Integrated Development of Horticulture, state plan for funds provided under Rashtriya Krishi Vikas Yojana (RKVY), and capital subsidy for setting up of organic input production units under the National Mission for Sustainable Agriculture.

Assuring that the UP Government would work with full dedication for welfare of farmers under the Aatma Nirbhar Bharat package, Chief Minister of Uttar Pradesh Yogi Adityanath informed that more than 2.14 crore farmers have benefitted under the PM-KISAN scheme in the state. Twelve lakh new KCCs are being given in addition to the 1.44 crore KCCs already issued. One FPO is being formed in each of the 825 blocks in the state. Chief Minister of Maharashtra Uddhav Thackerey said that to make the farmers self-reliant, it is essential to create basic facilities for them, for which provision has been made in the Agriculture Infrastructure Fund.

Vivek Agrawal, Joint Secretary, Ministry of Agriculture and Farmers Welfare made a presentation on the plan and suggested to create a Project Management Unit in the states.

Agriculture Infrastructure Fund is a medium – long term debt financing facility for investment in viable projects for post-harvest management infrastructure and community farming assets through interest subvention and credit guarantee. The duration of the scheme shall be from FY2020 to FY2029 (10 years). Under the scheme, Rs. 1 lakh crore will be provided by banks and financial institutions as loans with interest subvention of 3 percent per annum and credit guarantee coverage under CGTMSE for loans up to Rs. 2 crore. The beneficiaries will include farmers, FPOs, PACS, marketing cooperative societies, SHGs, joint liability groups (JLG), multipurpose cooperative societies, agri-entrepreneurs, start-ups, along with Central and state agency or local body sponsored public-private-partnership projects. 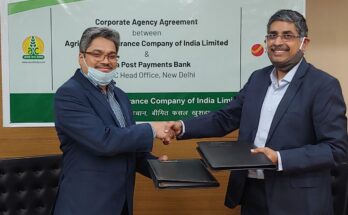 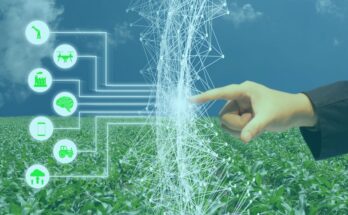 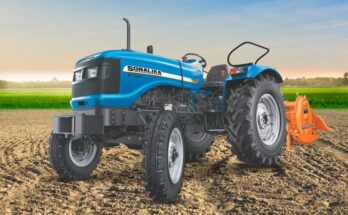 New emission norms for tractors to be applicable from October 2021