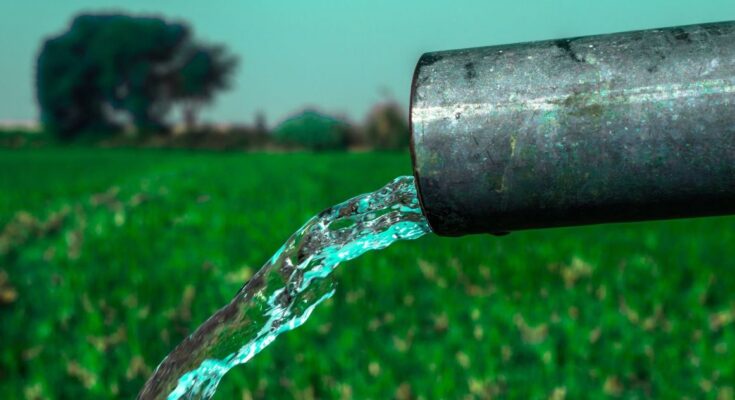 The Ministry of New and Renewable Energy (MNRE), Government of India has amended the implementation guidelines of Pradhan Mantri Kisan Urja Suraksha evam Utthaan Mahabhiyaan (PM-KUSUM) scheme based on the learnings from the implementation of the scheme during the first year. The Cabinet Committee on Economic Affairs had approved PM-KUSUM scheme in its meeting held on February 19, 2019. The scheme consists of three components. The Component-A includes installation of Decentralised Ground Mounted Grid Connected Renewable Power Plants, Component-B includes installation of standalone Solar Powered Agriculture Pumps and Component-C includes Solarisation of Grid-connected Agriculture Pumps.

Amendments/clarifications for Component-A
For Component-A, scope has been increased by including pasture-lands and marshy lands owned farmers. Size of solar plant has been reduced so that small farmers can participate and completion period increased from nine to twelve months. Further, penalty for shortfall in generation removed for ease of implementation by farmers.The amendments/ clarifications in Component-A are:

Amendments/clarifications for Component-B
As part of amendments/ clarification in Component-B, MNRE will retain 33 percent of eligible service charges for nation-wide Information, Education and Communication (IEC) activities. The order mentions that the ministry may release 50 percent of eligible service charges for the sanctioned quantity after placement of Letter of Award (LoA) for preparatory activities. For solar pumps to be set up and used by Water User Associations (WUA), Farmer Producer Organisations (FPO), Primary Agriculture Credit Societies (PACS) or for cluster based irrigation system, the CFA will be allowed for solar pump capacity of higher than 7.5 HP considering upto 5 HP capacity for each individual in the group.

Eligibility for participation in the centralised tender has also been amended. During last bid, only solar pump and solar panel manufacturers were allowed to participate in the bid considering quality and post installation services for next five years. During implementation it has been observed that these manufacturers lacking workforce in the field and are dependent on local integrators for this purpose, which has caused delay in installation of solar pumps.

To overcome this situation and also ensure quality and post installation services, it is now decided to allow joint venture of manufacturer of solar pump, solar panel and solar pump controller with integrators. The order allows either one or both of the following two categories to participate in the centralised tendering:

The order further says that Quantity equivalent to 10 percent of total quantity (rounded off to nearest whole number) under the particular category/type of pumps of a cluster will be allocated to L1 bidder and balance will be kept on market mode for all selected bidders including L1 bidder. This assured allocation will bring seriousness and competition in the bid. Further, Option to match L1 price will be initially extended to all bidders falling under L1+15 percent and in case number of bidders in this range is less than five the same may be further extended to other bidders in the ascending orders of price bid quoted by them till five bidders agreed for L1 matching or all bidders have been given option to match L1 price, whichever is earlier.

The guidelines related to specifications and testing have also been amended to avoid repetitive testing of same model and faster implementation. Solar pump specifications have been updated by MNRE in July 2019 and same are being used for PM-KUSUM scheme. So far, it has been mandated that vendor should possess test certificate for each type and category of solar pump issued in the name of vendor. This has resulted in multiple testing of same solar water pumping system, which is not only time consuming and costly but also do not have any value addition.

Standalone solar pumps are used only for 100-150 days in a year and solar energy generated during balance period is not utilised. In order to make effective use of solar energy it was proposed to introduce USPC, which will not only run the water pump but can also run other electric equipment, cold storage, battery charging, flour mill, among others. Installation of USPC will increase the income of farmers, which is the aim of the PM-KUSUM scheme.

Under Component-C, individual farmers having grid connected agriculture pumps are being supported to solarise their pumps. Farmers will be provided solar panels and they will be able to use the generated solar power to meet the irrigation needs and sell the surplus solar power. DISCOMs will buy surplus power from them at the pre-determined rate to be decided by the respective states. Solar PV capacity up to two times of pump capacity in kW is allowed under the scheme. The Scheme Guidelines were silent on CFA applicable for solarisation of large capacity pumps used by Water User Associations as well as community and cluster based irrigation system. Now it has been clarified by the ministry that for grid connected pumps used by Water User Associations (WUA), Farmer Producer Organisations (FPO), Primary Agriculture Credit Societies (PACS) or for cluster based irrigation system, the CFA will be allowed for solarisation of pump capacity higher than 7.5 HP considering upto 5 HP capacity for each individual in the group. 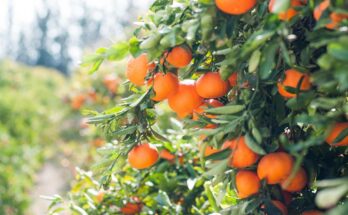 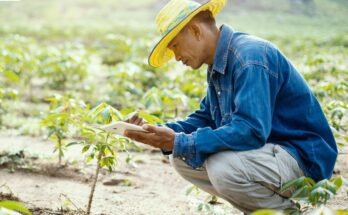