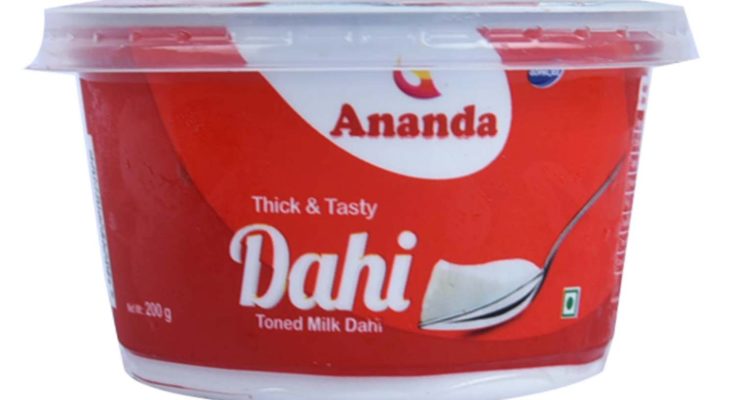 Ananda Group is a dairy product manufacturer, sourcing from over 5,000 villages and more than 2.5 lakh farmers from western Uttar Pradesh, Haryana, Uttarakhand, Rajasthan and Punjab

Ananda, a leading dairy products manufacturing company has joined a movement for responsible milk sourcing and providing a better life for approximately 400,000 dairy animals in their supply chain.

Ananda has followed in the footsteps of Arvind Dairy and Happy Milk, who made the joined the movement earlier this year. Some smaller scale farms have also publicly joined the movement for taking a step towards better welfare for animals. These farms include dairy operations such as Vrindavan Milk, The Way We Were and Mukhi Dairy.

These six companies will now follow the steps, providing better welfare for to up to 526,000 animals;

The importance of animal welfare across supply chains is also evident internationally as seen in the global Business Benchmark for Animal Welfare (BBFAW), which covers more than 100 of the largest food companies, including Fonterra, Nestlé and Groupe Danone.

World Animal Protection has created a public movement towards better welfare for over 299 million cattle in India. These latest commitments from different companies reflect the public sentiment and conveys to consumers they will not source from peri-urban and urban dairies.

Gajender K Sharma, India Country Director at World Animal Protection said, “This latest commitment shows that a large dairy manufacturer can commit to responsible sourcing and better dairy welfare. It shows they will work towards assuring that the worst cruelty of urban and peri-urban dairies is not in their supply chain and that they work towards assuring their customers that their milk is produced to the minimum welfare requirements.”

Radhey Shyam Dixit, Founder & Chairman, Ananda Group said, “Being a part of the dairy industry, we understand the importance of animal welfare as it is these animals only who are giving us business, so it is our ethical responsibility to make sure they are also living a healthy life. I personally try my best to support issues like animal welfare and we provide regular training to all the farmers on the same. Ananda has come on board with World Animal Protection to support this cause and will try its best to work for the welfare of dairy animals through our farmers.”

World Animal Protection has welcomed the step by Ananda and has urged dairy companies like Amul, Mother Dairy, Paras and other cooperatives to join the movement.

World Animal Protection’s digital campaign “Where does your milk come from?” aims to create greater awareness about dairy welfare and the worst cruelty in urban and peri-urban dairies. Over 75,000 consumers have signed up which helps to show the companies that consumers care about dairy welfare. More can be done, consumers can be a part of this change by asking their dairy supplier directly to commit to not sourcing from urban and peri-urban dairies.

Established in 1989, Ananda Group is a privately owned Indian dairy product manufacturer, with over 5,000 villages and more than 2.5 lakh farmers from western Uttar Pradesh, Haryana, Uttarakhand, Rajasthan and Punjab. 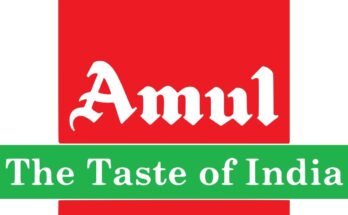 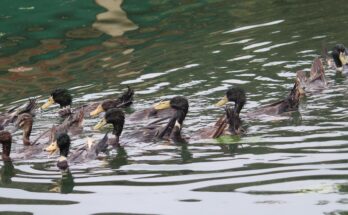 Duck Farming: A potential source of livelihood for poultry farmers 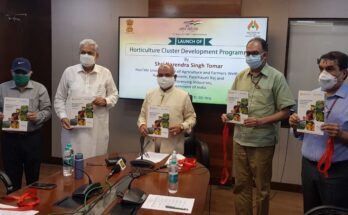