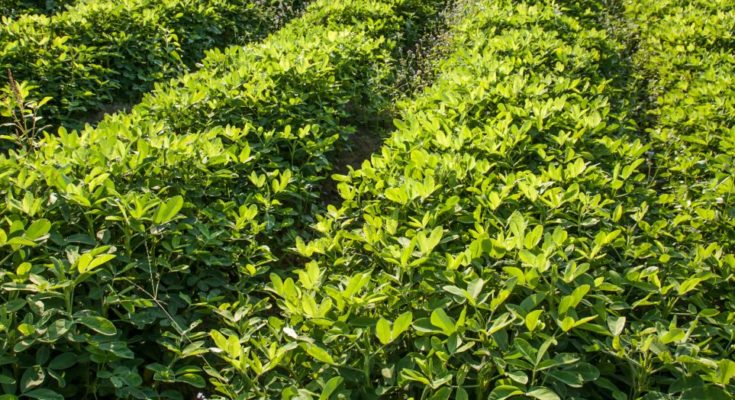 Bharti AXA Life Insurance, a joint venture between Bharti Enterprises, one of India’s leading business groups, and AXA, one of the world’s largest insurance companies, has launched its crop insurance campaign – ‘Bohot Zaroori Hai’ – for farmers in Maharashtra and Karnataka to encourage them about their crop protection and financial security.

The company has secured the mandate to insure the farmers in Maharashtra and Karnataka for a period of three years under the Pradhan Mantri Fasal Bima Yojna (PMFBY), which provides them protection for the losses occurring owing to uncertainty and unfavourable weather vagaries resulting in yield deprivation on the field.

The campaign ‘Bohot Zaroori Hai’ is aimed at making the farming communities aware about the relevance and significance of crop insurance that mitigates the rural distress caused by crop failure or damage due to factors like unseasonal rains, monsoon failure, storms, floods, pests and diseases.

“With the year witnessing many uncertainties in different spheres of life because of the increasing risks of climate change and the scare and spread of Coronavirus infection, the agriculture sector too is exposed to several external risks that confront the farmers and their spirited efforts. The entire crop cycle from pre-sowing to harvesting and post-harvest risks is replete with unpredictable fears and threats,” said Alok Shukla, Senior Vice President & Head, Agriculture and Rural Business & Claims, Bharti AXA General Insurance Company.

“We, therefore, believe that it is time for the farmers more than ever before to secure their crops and empathise with them who work tirelessly and committed to ensuring food produce for the nation. The campaign ‘Bohot Zaroori Hai’ sensitises the farmers about the quintessential importance of securing their crops,’’

The awareness drive describes buying crop insurance as a very important aspect of farming and signifies that the protection of crops would subsequently secure the aspirations of farmers,” Shukla added.

Highlighting about the campaign, Ashish Khazanchi, Managing Partner, Enormous Brands, said, “With crop insurance, the farmer can make sure that the family is well looked after and he never really falls on bad times. We wanted this confidence to reflect in the tone and tenor of the campaign. The campaign also communicates to the farming community that they are an important part of the wheels of India’s economy and the country is with them in making sure that they are self-reliant and free of worries.’’

The genesis of the campaign ‘Bohot Zaroori Hai’ finds its roots in the insight, namely, that farmers’ occupation is subjected to a multiplicity of uncertainties posed by climatic conditions, which are a threat to their dreams and aspirations. After all, the well-being of the farmers and their families is completely dependent on agriculture and farming.

“We feel the practice of insuring one’s crops goes further to securing the farmer’s livelihood and their sterling efforts. It is high time to educate the farmers and create awareness about the PMFBY which has several features that make it a great solution to suit their needs,’ Shukla further added. 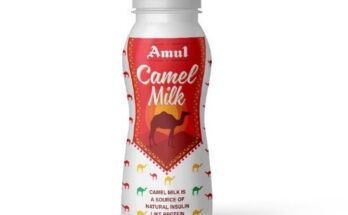