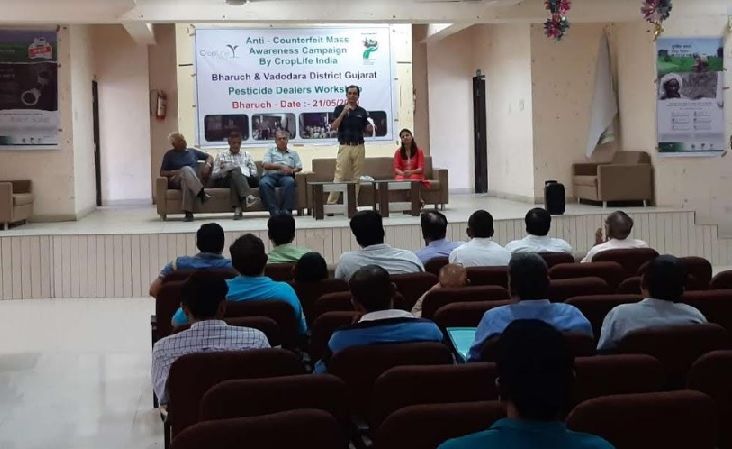 The workshop focussed on the various ways of detecting counterfeit, spurious, substandard, unregistered and unlicensed pesticides

CropLife India, an association of 18 R&D driven member companies, organised ‘Workshop for Pesticide Dealers’ at Bharuch in Gujarat Wednesday. The workshop was organised in association with Kruti Charitable Trust, implementing NGO partner of CropLife India. The workshop saw more than 100 pesticide dealers across Bharuch district, participating and delving on the rising issue of counterfeit, spurious, substandard, unregistered and unlicensed pesticides.
Highlighting about the workshop, Asitava Sen, Chief Executive Officer, CropLife India said, “Presence of significant share of non – genuine pesticide in Indian market, which can be illegal, counterfeit, spurious, adulterated or sub – standard, is a matter of concern. These products are unable to control the pests and may cause considerable harm to soil and environment as well as production loss. Dealers play an important role in the entire supply chain, ensuring farmers receive quality pesticides.”
The workshop focussed on the various ways of detecting counterfeit, spurious, substandard, unregistered and unlicensed pesticides. The dealers shared their challenges faced on the ground and the various member company representatives shared their perspective on probing the source of pesticides. Farmer education by dealers formed an important part of the entire discussion.
The Letter to Dealers were sent under the Grow Safe Food campaign of Government of India and CropLife India was mandated to outreach to as many retailers as possible, across the nation.
CropLife India has an ongoing Anti-counterfeit Mass Awareness Campaign in the villages of Amod, Bharuch, Karjan and Padara districts of Gujarat. CropLife India has tied up with Kruti Charitable Trust, implementing partner NGO, for this campaign, who would reach out to more than 175 villages across the district, focussed on raising awareness on counterfeit and spurious pesticides. Various activities like rallies, puppet shows, video shows, messaging via loudspeakers and wall writings are being done simultaneously, to educate farmers and create awareness that spurious and illegal products must not be used despite compelling prices. 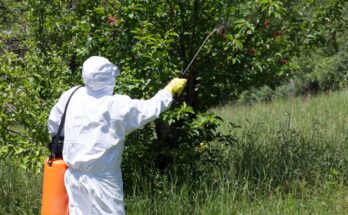 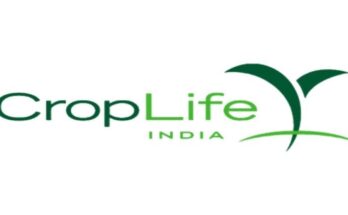 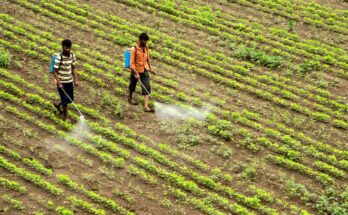 Is there a double whammy for agrochemical industry in India?

Smart agriculture market size is estimated to reach US$ 29 billion by 2027: Valuates Reports