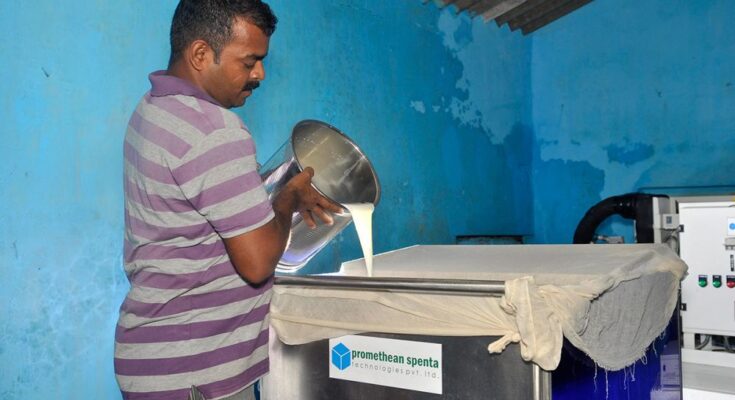 Dr. Verghese Kurien Centre of Excellence organised an expert talk on “Role of Milk and Dairy Products in Lifestyle diseases like diabetes

This year – 2021 – is being celebrated as Dr. Verghese Kurien birth centenary year to reminisce the contributions of Dr. Kurien to the Indian dairy industry. Dr. Kurien brought operation flood in India and made the country self-sufficient and the top producer of milk in the world. This revolution not only brought prosperity for millions of farmers but also uplifted their socio-economic well-being.

In recent times, there are several allegations are being made by few people of milk being unhealthy. This lecture, which is based on published scientific evidences shows that milk is actually beneficial to health.

In his talk, Dr. Mohan thoroughly discussed all the aspects of milk, starting from mythology to the modern science. Dr. Mohan spoke about the goodness of milk and dairy products and claimed that the health benefits of milk is proven beyond any doubt, since centuries.

After citing a few nutritional benefits of milk and clearing doubts about A1 and A2 milk, he discussed the research work done by several scientists in the area of diabetes, metabolic syndrome and other lifestyle diseases and their relationship to consumption of dairy foods. He referred to a meta-analysis published in the British Journal of Nutrition in 2018, citing more than 10 research studies, which concluded that dairy food consumption including milk, yogurt and other dairy products were inversely related to the risk of metabolic syndrome and its components such as hypertension, diabetes and obesity. The studies indicated that those who consume dairy products have 10 to 20 percent less risk of having hypertension and diabetes.

He cited another meta-analysis, consisting of 15 studies which concluded that a modest increase in daily intake of dairy foods such as low-fat dairy, cheese and yogurt contributes to the prevention of type 2 diabetes.

Dr. Mohan also spoke about another significant study of three cohorts of US adults published in BMC Medicine which also concluded that higher intake of yogurt is associated with reduced risk of type 2 diabetes. Dr. Mohan then presented his own original work from India published in the British Journal of Nutrition in 2009 on dietary carbohydrates, glycaemic load, food groups and type 2 diabetes among urban Indian population studied at Chennai. The results clearly indicated that the consumption of dairy products reduced the chances of acquiring diabetes by almost 50 percent. Conversely, consumption of excess refined grains (polished white rice) was associated with a higher risk of type 2 diabetes. The analysis of results of over 10 years of follow-up of his cohort further indicated the protective effect of dairy products in the prevention of type 2 diabetes.

Dr Mohan finally referred to the Population of Urban Rural Epidemiology (PURE) study carried out for over 15 years with over 150,000 persons in 21 countries in five continents, coordinated by Dr. Salim Yusuf from McMaster University, Canada. Five cities in India were also included in this study. In this study, total dairy was defined as milk, yogurt, various type of cheese, yogurt drink and mixed dishes prepared with dairy. The incidence i.e. new onset of hypertension and the type 2 diabetes were also defined using the international criteria. The PURE study results reported that higher intake of dairy was associated with a lower prevalence of hypertension and diabetes and this was published in the BMJ OPEN Diabetes Research journal. Finally, the results of another PURE study published in the global health journal ‘Lancet’ showed that dairy intake reduced cardiovascular diseases and both total and cardiovascular mortality. In other words people who took dairy products lived longer. This is conclusively proving the health benefits of dairy intake.

Finally, based on all the studies done so far, Dr. Mohan concluded that consumption of dairy products is associated with lower prevalence of diabetes, metabolic syndrome, hypertension, cardiovascular diseases, stroke and it even reduced mortality and improved longevity. Therefore, he said consumption of dairy should be encouraged, especially in low- and middle- income countries with poor dietary quality and poor protein intake as milk and dairy are a rich source of protein and calcium.

Dr. Saswata Biswas, Acting Director of IRMA welcomed all the participants before beginning the lecture, while Dr. JB Prajapati, Chairperson of Dr. Verghese Kurien Centre of Excellence and the Chairman of the Indian Dairy Association introduced the speaker and coordinated the entire event. 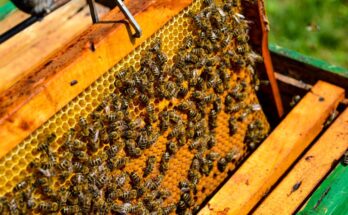 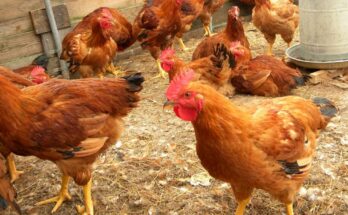 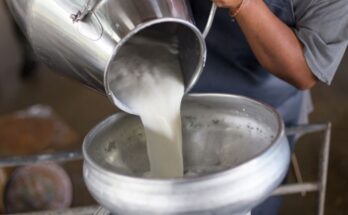 One Comment on “Effect of dairy on diabetes and metabolic syndrome”