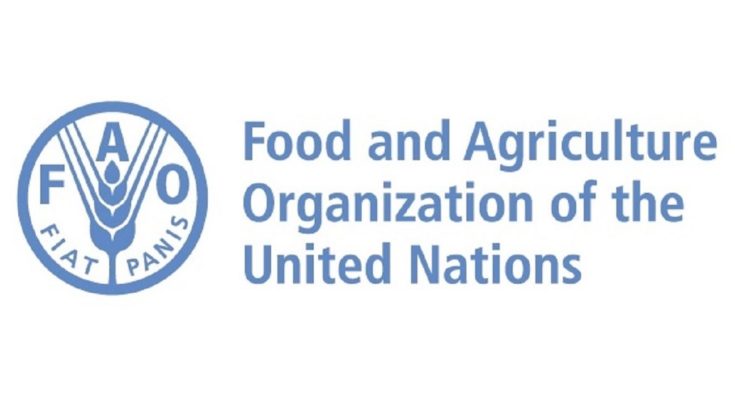 Fall Armyworm is an insect, which causes considerable yield losses in cultivated maize, rice, sorghum, millet, and other crops as it is capable of attacking over 80 species of crops, if not under good management and control

Food and Agriculture Organization of the United Nations (FAO) launched a three-year Global Action for Fall Armyworm Control to scale up efforts to curb the growing spread of the invasive pest which is causing serious damage to food production and affecting millions of farmers across the world.

Fall Armyworm (FAW), a crop pest native to the Americas, has rapidly spread through Africa, and to the Near East and Asia in the past four years.

“It {Fall Armyworm} threatens food security of hundreds of millions of people and the livelihoods of smallholder farmers,” said FAO Director-General Qu Dongyu. He made the remarks at the launch of the Global Action on the sidelines of the FAO’s Council, the Organization’s executive body, Wednesday.

”This is a global threat that requires a global perspective,” he stressed, urging the FAO member states “to greatly scale up the existing efforts” to prevent the further spread of this harmful pest to new regions.

The event also saw the participation of Cabo Verde’s Minister of Agriculture and Environment Gilberto Silva; Undersecretary of Ministry of Agriculture of the Philippines Rodolfo V. Vicerra; Chief Scientist of USAID Robert Bertram; Norway’s Ambassador and Permanent Representative to FAO Aslak Brun; Secretary, Secretariat of the International Plant Protection Convention, Jingyuan Xia; as well as government officials and experts from around the world, UN agencies and academia.

In his address, Qu said that FAO is seeking to mobilise US$500 million over the next three years to control Fall Armyworm. To this end, he proposed the establishment of a Global Action Fund – the first ever multi-partner trust fund aimed at addressing the Fall Armyworm threats, – and encouraged countries to contribute to this funding mechanism.

The initiative also calls for increased partnerships to complement current FAO mechanisms such as Farmer Field Schools and South-South and Triangular Cooperation as well as to create new cooperation channels, Qu noted. In particular, he added, it will feed into FAO’s new data-driven Hand-in-Hand initiative to target interventions where most needed.

“We must all work together, FAO, international organisations, governments, the private sectors, research centres, academia, and civil society. With the proposed Global Action, FAO commits to putting the knowledge, experience and lessons learned from stakeholders and partners at the service of farmers throughout the world to stem the global threat of this pest,” the FAO Director-General concluded.

Global Action Programme
The Global Action will be implemented between 2020 and 2022. It is expected to mobilise global resources and expertise to enhance national capacities to tackle FAW, reinforce efforts to discourage widespread use of highly hazardous pesticides, and provide resources for scientific research and innovation to develop efficient solutions to tackle the pest, such as FAO’s Fall Armyworm Monitoring and Early Warning System mobile app.

Doing so will help bring the pest under control in the affected areas and reduce the risk of its further introduction and spread to new regions, including Europe and South Pacific.

Deadly pest
The Fall Armyworm (FAW) is an insect pest, which causes considerable yield losses in cultivated maize, rice, sorghum, millet, and other crops as it is capable of attacking over 80 species of crops, if not under good management and control.

Based on 2018 estimates, every year up to 17.7 million tonnes of maize are lost to this pest in Africa alone. This amount of maize could feed tens of millions of people; and represents an economic loss of up to US$4.6 billion. 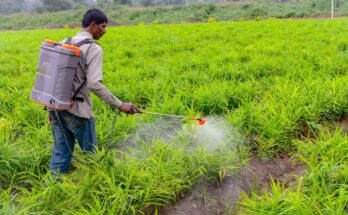 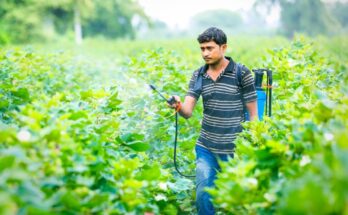