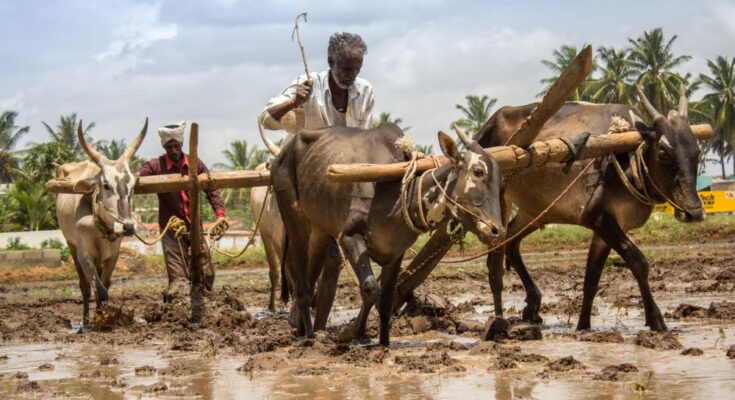 The introduction and passage of farm bills have been the most contentious issue in the Indian political and economic deliberations in past one month. Dr Poornima Advani, former chairperson, National Commission for Women writes on the issue

Victor Hugo once famously said that no force on earth could stop an idea whose time has come.

The passage of two key farm bills has stirred one of the sharpest debates in parliament in recent memory. But few can deny that India’s outdated agricultural supply chain badly needs to be rehauled.

On September 20, 2020, the parliament approved the Farmers Produce Trade and Commerce (Promotion and Facilitation) Bill, 2020 and the Farmers (Empowerment and Protection) Agreement on Price Assurance and Farm Services Bill, 2020.

These will facilitate barrier-free trade of farm produce outside the markets notified under the various state Agriculture Produce Marketing Committees (APMC) laws.

Creating Farmer Entrepreneurs
Essentially, they will allow farmers to sell their produce anywhere in the country and enter into sale arrangements of their crops and other agricultural goods even before production. It removes a regulation that restricted them to go to the nearest notified market.

Farmers would also have the right to sell to anyone in the country so long as they have a PAN card, dismantling another regulation that forced them to sell only to licenced traders that led to cartelisation.

Besides, private wholesale markets will be allowed under the laws, which can even be set up by farmer producer organisations.

The new laws also define a framework for contract farming and loosen stock limits on agriculture produce. It means that the sale of specific commodities won’t be restricted unless prices rise sharply.

Even economists recognise that three decades of reforms have barely touched the agriculture sector. Though these legislations are still at an infancy, they have the potential to eradicate a deeply-entrenched system that beholden farmers to multiple tiers of intermediaries.

From transport of produce to their final sale in mandis (local agricultural markets), these middlemen intervene and skim off the lion’s share. With the law now providing the freedom to set up new markets, these middlemen can be weeded out, and farmers can have much more say in the sale of their own produce.

It is not a secret that the people who run the Agriculture Produce Marketing Committees (APMC) markets are nominees of intermediaries with considerable local influence.

Opponents of the new laws have expressed concern that allowing new private markets to be set up will lead to the elimination of the minimum support price (MSP) offered on a variety of crops including staples like wheat and rice, despite assurances by Agriculture Minister Narendra Singh Tomar.

Subsistence to Prosperity
Perhaps the reasons are that a majority of Indian farmers are small and marginal, who subsist on their income from the sale of one crop to tide them till the next. Any significant market price volatility can wipe out their capability to sustain in the absence of MSP.

Only a foolhardy government will likely ever meddle with MSPs as the system has been one of the drivers of the country’s self-sufficiency in grains. The system also helps ensure that a variety of other crops like oilseed and cotton are planted.

Some concerns are being voiced. For example, giving freedom to farmers to sell their produce to any part of the country could at times result in a shortage of certain produce. It will also remove the hold of various state agencies in the transport of agriculture commodities. But this is a small price to pay for greater efficiency.

More often than not, experience shows that farmers are apt to default on contracts rather than corporates. The argument that corporate houses can use their heft to corner farmers’ lands appear far-fetched simply because the laws do not allow it. In any case, suitable legislation strengthened by prompt judicial action, can prevent this.

Like any sector such as telecom, the first whiff of reforms tend to bring out deep-seated insecurities that only settle down with time as people realise the benefits. Such anxieties are all the more in the case of agriculture as millions of poor and marginal farmers are dependent on it.

But the choice is whether to continue with a hand-to-mouth existence. Or move towards a markets-based approach that can provide a greater dignity of living.

Now that the Bill has now become an Act by Presidential assent on September 27, one awaits its early implementation to the relief of millions of farmers. 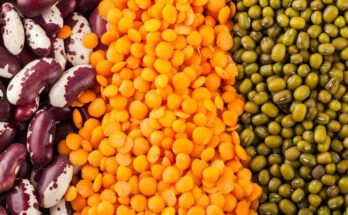 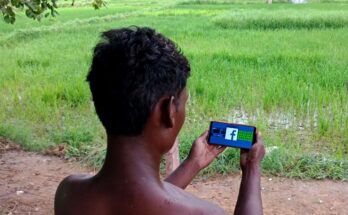 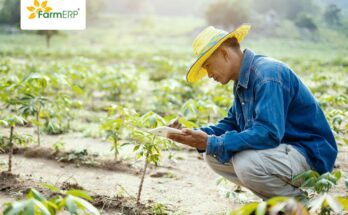 Dr. Poornima Advani is a lawyer and is currently a Partner at The Law Point (TLP). Prior to this, she has served as Chairperson of National Commission for Women and had been teaching as visiting professor at the University of Mumbai.