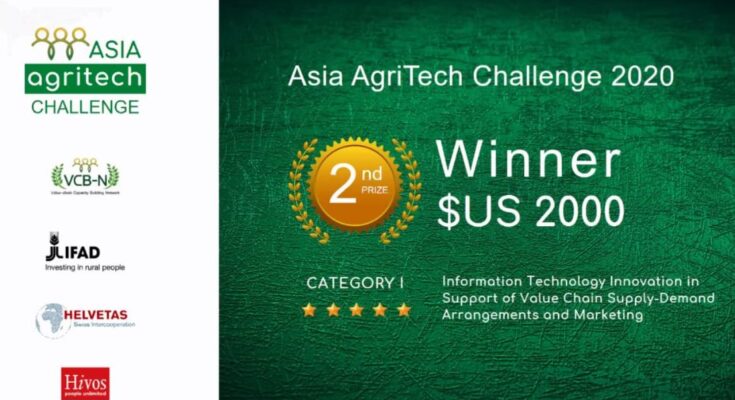 FarmERP, one of the forerunners in the field of ‘Technology interspersed within Agriculture’ in the region of India primarily, with its presence of operations in over 25 countries, has secured second place in the Asia AgriTech Challenge, organised by the Value Chain Capacity Network.

The Asia Agri-Tech Challenge coordinated by the VCB-N is a global honour that targets advancing innovations in the utilisation of ICT along the value chains and gives fruitful developments in a platform to exhibit their products. The challenge functions simultaneously as a matchmaking occasion among engineers and suppliers of innovative ICT developments and chain stakeholders or allies searching for manners by which we can improve the chain functions while simultaneously making it progressively resilient and future-proof. The Asia AgriTech Challenge furnishes a stage to connect with like-minded individuals with openness to cutting-edge agritech advancements.

FarmERP, a leading AgriTech company from India, has secured second place in the ‘IT Innovation in support of VC supply-demand arrangements/marketing’ category. Along with this, it has also been awarded a cash prize of 2000 USD. The jury board, included names such as the Department of Science and Technology – India, Helvetas Swiss Intercooperation, and Federation of Indian Chambers of Commerce and Industry.

Speaking on the award, Sanjay Borkar, CEO and Co-Founder, FarmERP said, “It is an honour to be a part of the Asia AgriTech Challenge, and we are honoured to bag the second place. I want to thank the honourable Jury, the participants as well as the finalists. I would also like to congratulate my entire team, without whose support, Santosh and I would never have been able to reach where we are today.”

Santosh Shinde, COO and Co-Founder, FarmERP said, “In the last two decades, Sanjay and I have seen agriculture flourish and evolve with the help of technology, and this is what motivates us every single day to come up with new innovations and provide greater solutions to the agricultural stakeholders. Awards like the Asia AgriTech Challenge truly motivate and inspire solution-providers like us every day, and I would like to thank them whole-heartedly for that.”

Incepted in 1996, Shivrai Technologies was a brainchild of two young first-generation entrepreneurs, Sanjay Borkar and Santosh Shinde. Owing to their agricultural background, in the year 2001, they developed FarmERP, the first multilingual multimedia content (initially) for Indian farmers, for Government agencies and grower associations. Since then FarmERP has grown and expanded to multiple sub-verticals like Contract Farming, Farm Management, Plantation and Farm, Biotech or Tissue Culture, Organic Farming, Greenhouse, Hydroponics, Floriculture, among a host of others, with stakeholders from Government institutions, FPOs, and FPCs, agribusinesses, agriculture consultants among other stakeholders, catering to various domains within the agricultural value chain with its comprehensive and multifaceted nature.

Since then, Borkar and Shinde have been working towards making agricultural practices more streamlined, efficient and profitable for stakeholders involved across the value chain. In the next 14 months, FarmERP aims to add two million agricultural stakeholders to its platform. 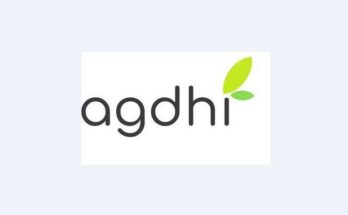 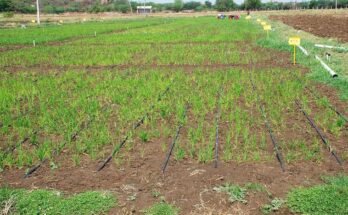 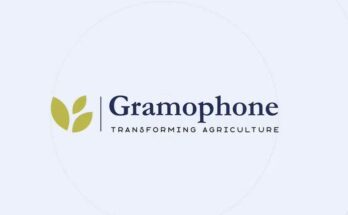