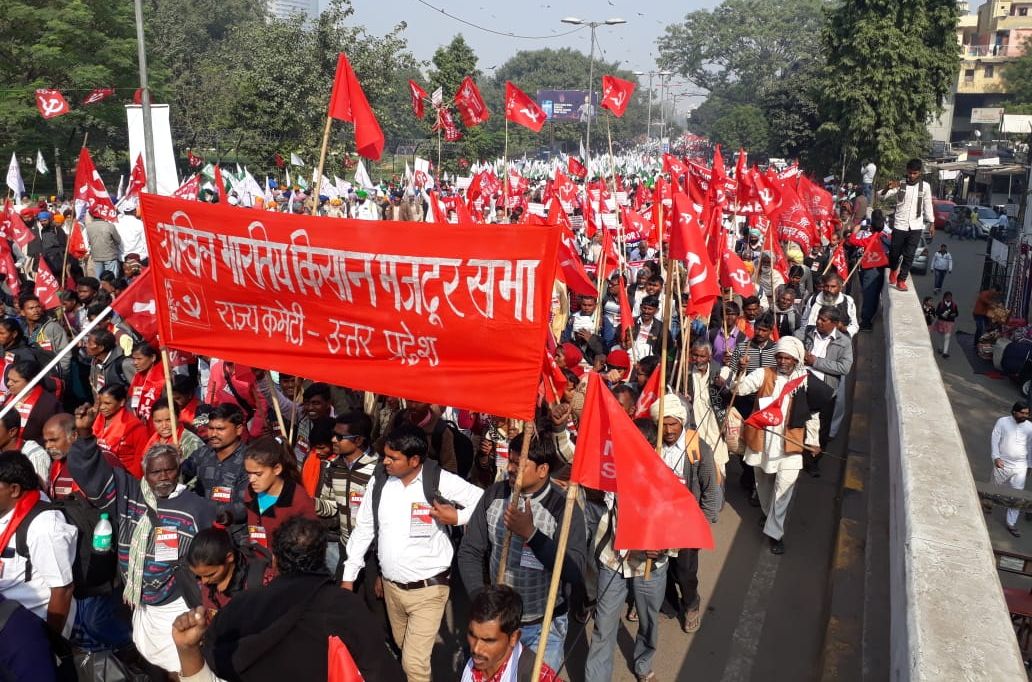 Tens of thousands of farmers have returned home from the Delhi farmers protest after having put both the Central government as well as the opposition parties on notice to solve the problems of farmers and the crisis in agriculture.
“The protest for loan waiver and a guaranteed minimum support price (MSP) of 1.5 times of the cost of production has strongly questioned the ‘Make In India’ Policy of Modi government whereby it is handing over rural markets, food processing and agricultural mandis to multinational corporations (MNCs) and has further undermined the farmers’ ability to survive,” Dr. Ashish Mital, general secretary, All India Kisan Mazdoor Sabha (AIKMS) and Working Group member, All India Kisan Sangharsh Coordination Committee, (AIKSCC) said.
“The Government has been raising input costs of diesel, fertilizers, seeds, electricity among other inputs. It has been undermining rural welfare, government procurement, irrigation, electricity supply and has increased corruption in these many fold. It is compelling farmers to take costly loans, buy dear and sell cheap, in order to help multinational giants. To divert attention on the one hand it has been blaming earlier governments and on the other hand it has been arousing religious and communal passions to divide and rule,” Mital alleged.
Farmers have demanded change in course. Their unity is a slap on communal politics. They ask for cheaper inputs and rights of rural India on agriculture, food processing and marketing. They demanded waiver of farm loans, not of the corporate.
Under pressure of farmers movement leaders of several opposition parties came to promise support. While welcoming them, this massive mobilisation has put them also on notice as they too have pursued anti-farmer and pro corporate policies in the past.
AIKMS has expressed its heartfelt condolences on the untimely death of Kiran Gaurwade of Swabhimani Shetkari Sangathan, who was in Delhi to participate in the protest and who unfortunately died today morning in New Delhi. 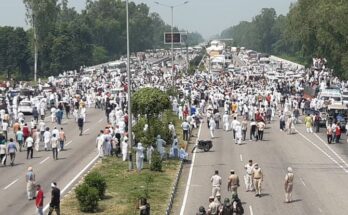