Providing better seeds is priority as it is the basic need to improve productivity then comes the technology and other aspects, Parshottam Rupala, MoS Agriculture said

The government of India is committed to safeguard the interests of farmers as they are primary stakeholders in any discussion on issues concerning agriculture sector, said Parshottam Rupala, Union Minister of State for Agriculture and Farmers’ Welfare, addressing an Assocham webinar – ‘Paradigm Shift on Agri Inputs: Challenges & Way Forward’ on Thursday.

“Farmers are primary for us, be it terms of suggestions, recommendations, policy or anything else that we come up with, all other stakeholders including the government, its officials and the industry are secondary,” said Rupala

Noting that farmers should not suffer due to issues arising between the government and industry, the minister said, “This will help us in achieving the Prime Minister’s vision of doubling farmers’ income which has given a new dimension to the entire agriculture policy of the government.”

Providing better seeds is priority as it is the basic need to improve productivity then comes the technology and other aspects, he asserted.

“Whether we need to resolve issues pertaining to truthful labelled seeds or be it the smaller companies facing issues in terms of certification and other challenges, it needs to be seen that such issues do not impact the farmers in any way,” said Rupala.

He added, “We need to ensure that farmers get timely, affordable, and quality seeds, there can be no compromise in this regard.”

The minister however ensured that the government would try its level best to address all the issues being faced by the industry.

In his address during the Assocham virtual seminar, Ashwani Kumar, Joint Secretary-Seeds, Ministry of Agriculture & Farmers’ Welfare ensured the industry that government would not ban truthful labelled seeds, but he urged the industry to usher in transparency.

“While the major companies with capacity provide certification and sell the truthfully labelled seeds as their product but there are many small companies that buy the seeds from market, get them certified under truthful labs, we are holding discussions with industry on provisions to boost confidence of truthful labels and ensure quality testing of their seeds,” he said.

He informed that government was looking to produce newer varieties of seeds in the PPP (public-private partnership) mode with the associations in the pulses and oilseeds sectors and develop them to make our country self-reliant as notably India imports oil worth about Rs 70,000 crore annually.

“Government is focussed on producing maximum oil within the country which would not only help reduce the import bill but also benefit the farmers and scientists who are working in this field,” he said.

Kumar further said that this year agriculture ministry is trying to bear the cost of breeder seeds so that state governments, corporations, institutions get the benefit of producing the new seeds on a large scale and they are made accessible to the farmers. 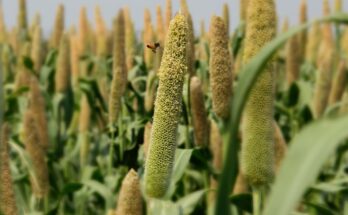 APEDA campaigns for start-ups for boosting agricultural exports from Rajasthan 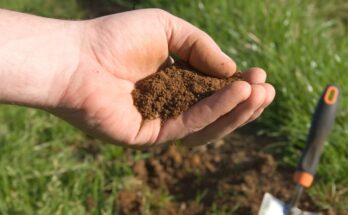 How has been the progress of setting up of mobile labs for soil testing? 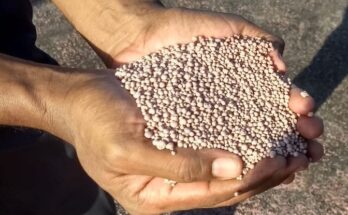 India to explore deposits of phosphatic rock to become self reliant in fertiliser production: Mandaviya