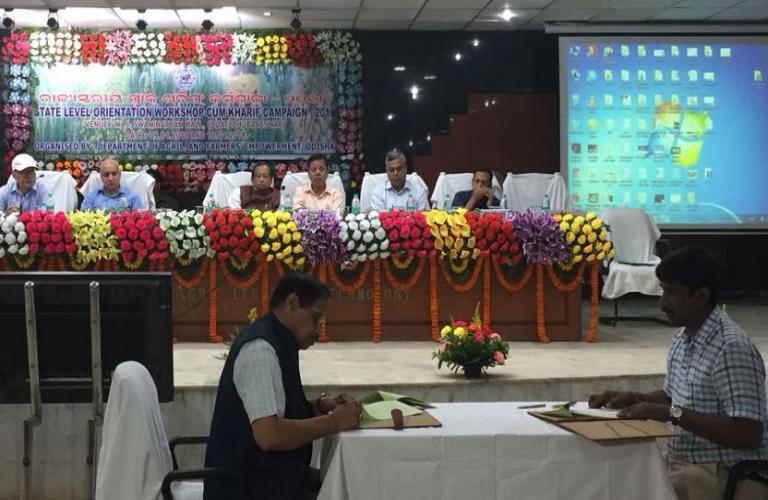 Government of Odisha and ICRISAT signed an MoA to potentially benefit 4.35 million farmers in the state. The 3-year agreement is set to reach 6.1 million hectare of farmland in 30 districts of Odisha through a science-led development approach

After successful implementation in Karnataka, International Crops Research Institute for the Semi-Arid Tropics will implement its soil health initiative, Bhoochetana in Odisha. The initiative has transformed lives of several million farmers in Karnataka. The Department of Agriculture, Government of Odisha and ICRISAT signed a Memorandum of Agreement (MoA) today to potentially benefit 4.35 million farmers in the state. The 3-year agreement is set to reach 6.1 million hectare of farmland in 30 districts of Odisha through a science-led development approach.
Bhoochetana, meaning revival of the land, involves soil health mapping, nutrient recommendations and hand holding to farmers. Already in Karnataka, over 4.75 million farmers have benefited from this scheme, which has led to a 20-66 percent crop increase and total net benefits of US$ 350 million.
Now in Odisha, the soil analysis, nutrient management recommendations and treatment will be shared with farmers. This will help increase productivity through improved practices. Also, improved cultivars, local seed banks, land and water management practices and capacity building for farmers will be implemented. The MoA was signed in presence of Odisha Agriculture Minister, Pradeep Maharathy by the Director, Agriculture & Food Production, Government of Odisha and Dr Suhas P Wani, Research Program Director, Asia and Director, ICRISAT Development Center, on behalf of Director General of ICRISAT in Bhubaneswar. 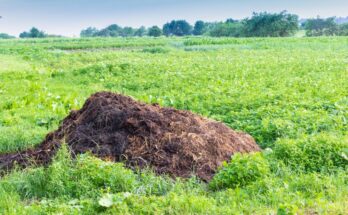 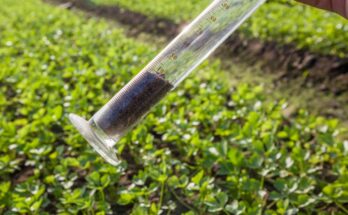 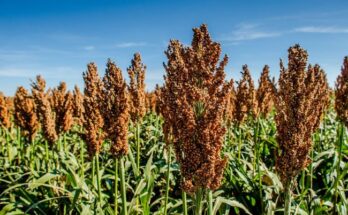