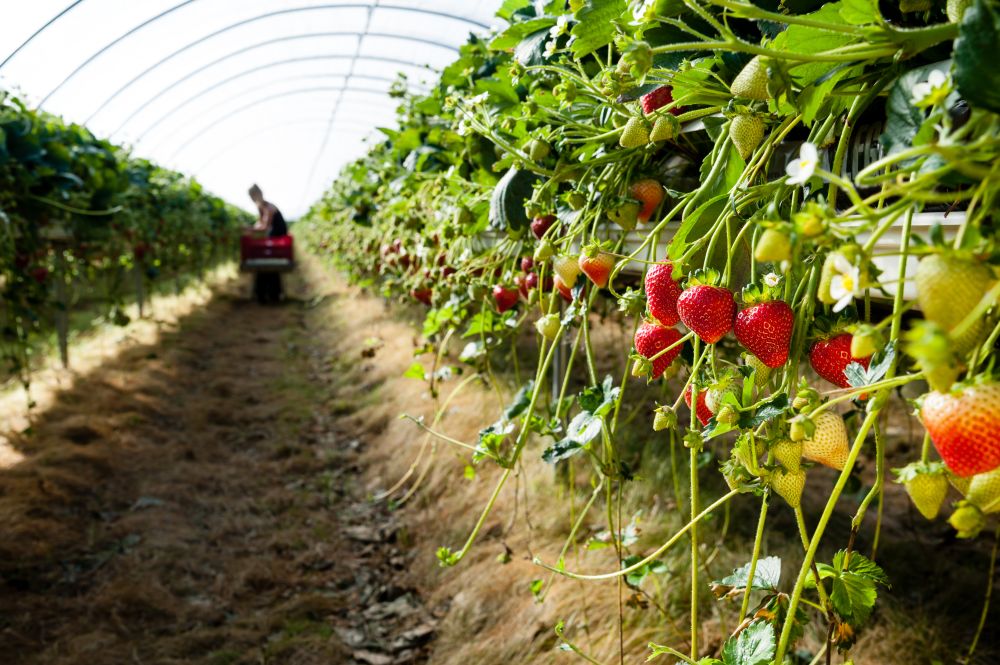 Chief Executive Officer, National Rainfed Area Authority (NRAA) and Chairman, Committee on Doubling of Farmers’ Income, Dr. Ashok Dalwai on Tuesday reiterated that Agricultural Produce & Livestock Contract Farming and Services (Promotion & Facilitation) Act, 2018 is a facilitator and not regulator that aims at serving its intended objectives particularly raising the productivity of farm sector with emerging tools of modern agriculture with new technologies.
Addressing a brainstorming session on Agricultural Marketing & The Model Contract Farming Act, 2018 – Evolving an Integrated Agri-Marketing Architecture under aegis of PHD Chamber of Commerce and Industry in New Delhi today, Dr. Dalwai added pointing out that in the last four years policy measures have been initiated and put in place that would raise and double the farmers’ income as also help all stakeholders in the agriculture sector to come together for transformation of Indian agricultural economy.
According to him, the Model Contract Farming Act, 2018 has addressed almost all issues relating to Indian agriculture sector with all its partners and stakeholders with a sense of win-win situation as also attempted to focus on the diverse agriculture pattern of Indian economy so that productivity and accompanying factor with it yield the desired results for improving the lot of farmers in general and agriculture in particular.
The Act has enabling provisions so that the agriculture produce is marketed better and efficiently and a level playing field is ensured not only for farmers but those corporate that intend to provide inputs for better agricultural practices, pointed out Dr. Dalwai adding that little corporate investments has been generated in the agriculture sector as largely farmers have been investing on their own in this segment of Indian economy which is roughly measured at about 96 to 97 percent.
The Act creates a congenial environment for corporate to add up their investments in the farm sector with their legitimate partners with farmers owning equal negotiating powers for better returns on their agriculture produce, Dr. Dalwai further added.
Dr. Arabinda Kumar Padhee, Director, Country Relations and Business Affairs, International Crops Research Institute for the Semi-Arid Tropics (ICRISAT) who also spoke on the occasion emphasised that in the recent times, the government focus on agriculture sector has enhanced which will efficiently serve its objectives with the Agricultural Produce & Livestock Contract Farming and Services (Promotion & Facilitation) Act, 2018 in place with the adequate support from states since agriculture is a state subject.
Anil Khaitan, President, PHD Chamber, in his remarks observed that the income of farmers should go up with engaging with corporate that are supposed to be their partner in the form of contract and hoped that the Act would be effective to improve Indian agriculture. 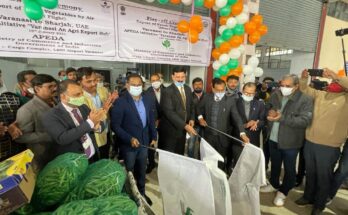 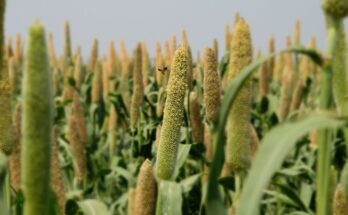 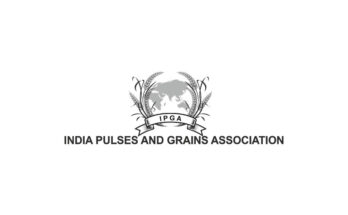