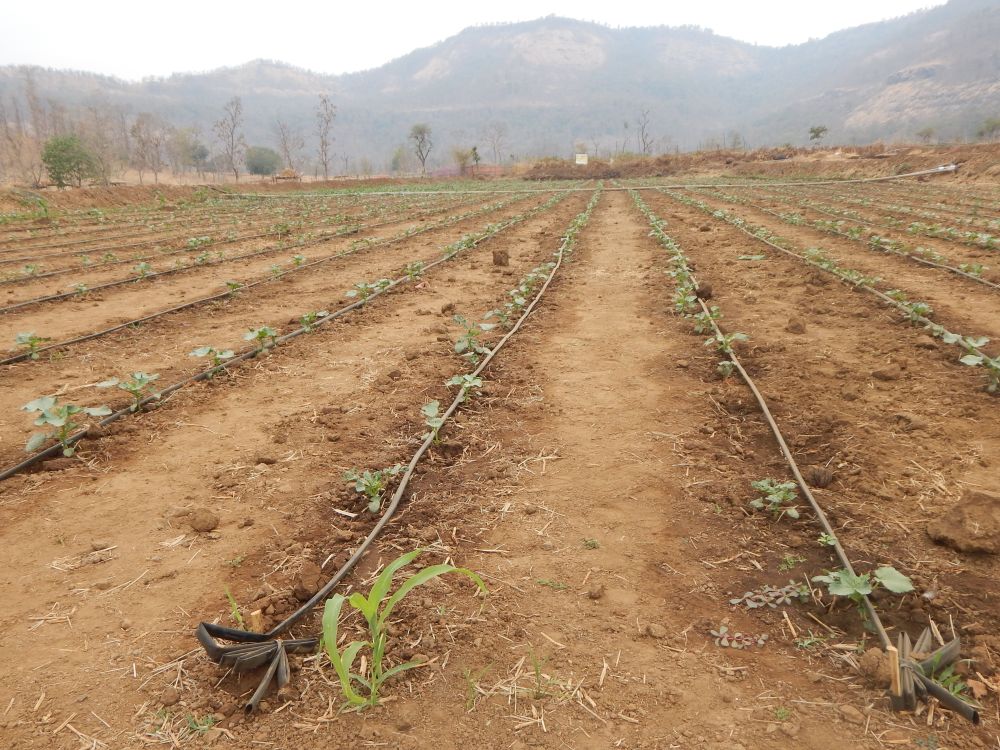 The loan will focus on two large irrigation systems. At the first of these—the Kundalia irrigation project—it will develop 125,000 hectare of new and highly efficient and climate resilient irrigation networks

The Asian Development Bank’s (ADB) Board of Directors has approved a loan of US$375 million for a project that will contribute to doubling farming incomes in the Indian state of Madhya Pradesh by expanding irrigation networks and system efficiency, an ADB statement has said.
“Water plays a critical role in India’s food production and the welfare of the poor in rural areas,” said ADB Principal Water Resources Specialist for South Asia, Arnaud Cauchois. “With agriculture under continuous pressure to meet society’s needs, given population growth and changing dietary habits, ADB’s project will support technical and institutional innovations to produce considerable gains in irrigation water use efficiency,” Cauchois added.
About 84 percent of all water withdrawals are used for agriculture in India, where 42 percent of all agricultural land is irrigated. However, current average efficiency of irrigation water use is only 38 percent, pointing to the need for a serious improvement in performance. Productivity of irrigated water is further hampered by low crop yields and cultivation of low-value crops.
An ADB study in 2014 identified three main causes for low efficiency of water use: poor irrigation infrastructure, inadequate operation and maintenance, and lack of training or capacity. The Government of India has also acknowledged the need for improvements in irrigation water use efficiency in its Three- Year Action Agenda (2017-2018 to 2019-2020).
Since 2010, modernisation of systems in Madhya Pradesh together with improvements in their management and operation have expanded the state’s irrigated area and produced record annual agricultural growth of 20 percent in 2013-2016. The state plans to double the total irrigated area to 7.2 million hectares (ha) by 2025 from current levels by boosting efficiency in water use. This will be achieved through developing pressurised irrigation systems, and adopting micro-irrigation which will support the development of high-value crops such as orange orchards and vegetables.
The Water Resources Department of Madhya Pradesh had requested ADB assistance to help finance this plan and provide a model for future modernisation investments through technical and institutional innovations. On the technical side, the innovation consists in developing a large-scale pressurised and automated irrigation system, while on the institutional side the project will introduce a design-build-operate (DBO) contracting approach.
The project will focus on two large irrigation systems. At the first of these—the Kundalia irrigation project—it will develop 125,000 ha of new and highly efficient and climate resilient irrigation networks. More than 40 percent of the population in this area depends on agriculture for livelihood, with wheat and soybeans as the two main crops.
The work to be undertaken includes building two large pumping stations pumping water to distribution chambers where water will be distributed through a network of buried pipes to farm outlets. The project will also help farmers to adopt micro-irrigated agriculture including high-value crops. It is expected to not only double farmers’ incomes but benefit about 8.38 lakh people in 419 villages. The contractor under the DBO approach will be tasked to operate and maintain the system for 5 years after completion of construction.
For the second large irrigation system, the existing Sanjay Sarovar Irrigation Project, the project will prepare a comprehensive modernisation feasibility study and other preparatory work for a soundly designed project.
The total project cost is US$ 535.1 million, of which US$ 160.71 million will be provided by the government. The estimated completion date is end of September 2025.
ADB, based in Manila, is working on reducing poverty in Asia and the Pacific (APAC) through inclusive economic growth, environmentally sustainable growth, and regional integration. Established in 1966, it is owned by 67 members—48 from the region. In 2017, ADB operations totaled US$ 32.2 billion, including US$ 11.9 billion in co-financing. 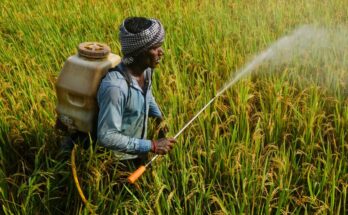 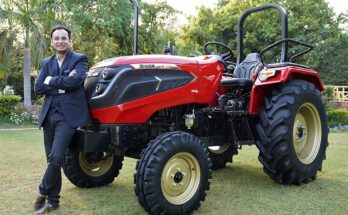