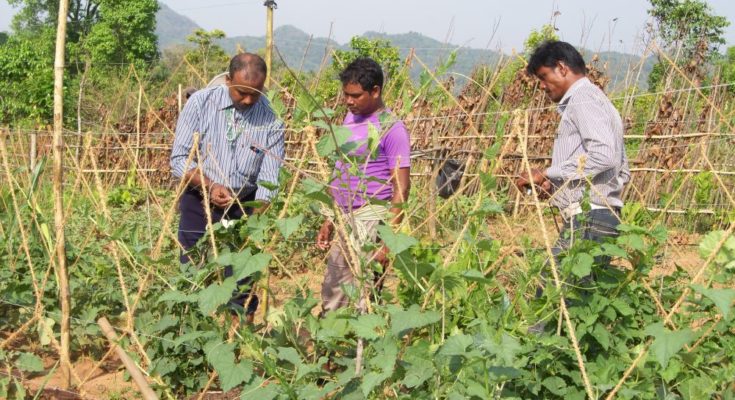 Livestock and Fisheries
Livestock income has become an important secondary source of income for millions of rural families and has assumed an important role in achieving the goal of doubling farmers’ income, says Economic Survey. Livestock sector has been growing at a Compound Annual Growth Rate (CAGR) of 7.9 percent during last five years.

Economic Survey further states that fisheries remain an important source of food, nutrition, employment and income in India. It provides livelihood to about 16 million fishers and fish farmers in the country. Fisheries sector has registered annual average growth rate of more than 7 percent in the recent years.

Food Processing
Economic Survey stressed on the need to promote food processing sector as higher level of processing helps in the reduction of wastage, improves value addition, promotes crop diversification, ensures better return to the farmers, promotes employment as well as increases export earnings. During the last 6 years ending 2017-18, Food processing industries sector has been growing at an Average Annual Growth Rate (AAGR) of around 5.06 percent says, Economic Survey. The sector constitutes as much as 8.83 percent and 10.66 percent of Gross Value Added (GVA) in manufacturing and agriculture sector respectively in 2017-18 at 2011-12 prices.

Financial Inclusion, Agricultural Credit and Crop Insurance
Economic Survey also pointed out the need for increasing financial inclusion in north east areas to rectify highly skewed distribution of credit in the region. Highlighting the need for crop insurance, Economic Survey underscores the benefits of Pradhan Mantri Fasal BimaYojana (PMFBY) which has been under implementation since 2016 to provide risk coverage from pre-sowing to post harvest natural preventable risks. PMFBY envisages increase in coverage from the existing 23 percent to 50 percent of Gross Cropped Area(GCA). Government has also created a National Crop Insurance Portal which provides interface among all stakeholders.

GVA in Agriculture
Following the natural trajectory of development process and owing to structural changes taking place in the economy, share of agriculture and allied sectors in Gross Value Added (GVA) of the country at current prices has declined from 18.2 percent in 2014-15 to 16.5 percent in 2019-2020. 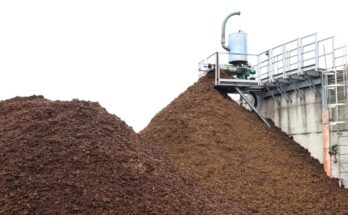