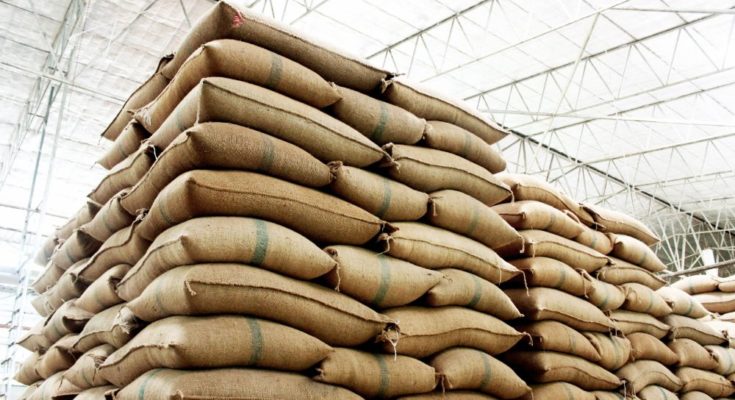 New Delhi: Procurement of wheat from farmers by Government of India agencies has touched an all-time record figure on June 16, 2020, when total procurement for the Central pool reached 382 lakh metric tonnes (LMT) surpassing the earlier record of 381.48 LMT achieved during 2012-13. This has been accomplished during the trying times of Covid-19 pandemic when the whole country was under lockdown, a press statement released by Union Ministry of Consumer Affairs, Food & Public Distribution has said.

The commencement of procurement was delayed by a fortnight due to the first lockdown and was kicked off only from April 15, 2020 in most of the wheat surplus states as against the standard April 1, every year. Efforts have been made by state governments and all government procuring agencies led by Food Corporation of India (FCI) to ensure that wheat is procured from farmers without any delay and in a safe manner. The number of purchase centres was increased from 14,838 to 21,869 this year by opening procurement centres in all possible locations, in addition to traditional mandis. This has helped to reduce farmers’ footfall in mandis and ensured proper social distancing. Technological solutions were deployed to regulate the daily inflows into mandis through token systems. These measures, along with actions on the ground for regular sanitising, earmarking of dumping areas for each farmer among other measures ensured that none of the foodgrain procurement centres became COVID-19 hotspot anywhere in the country, the statement has said.

According to the press note, this year Madhya Pradesh became the largest contributor to Central pool with 129 LMT wheat, surpassing Punjab which procured 127 LMT. Haryana, Uttar Pradesh and Rajasthan also made significant contributions to the national procurement of wheat.

Across India, a total amount of about Rs. 73,500 crore has been on Minimum Support Price (MSP) for wheat, paid to approximately 42 lakh farmers who participated in the procurement. The hefty inflow of foodgrains into Central pool ensured that FCI is ready to meet any additional requirement of foodgrains for the people of the country in coming months, the ministry has said.

During the same period, 119 lakh MT paddy was also procured by the government agencies through 13,606 purchase centres. Maximum procurement was done by Telangana which contributed 64 LMT followed by Andhra Pradesh with 31 LMT, according the release. 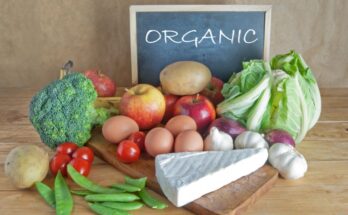 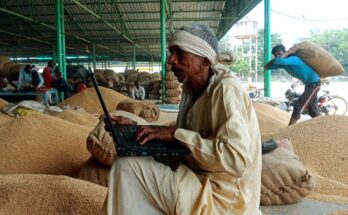