The company, Thursday, announced its tractor sales numbers for September 2020.

Commenting on the performance, Hemant Sikka, President – Farm Equipment Sector, Mahindra & Mahindra said, “We have sold 42,361 tractors in the domestic market during September 2020, a growth of 18 percent over last year. Retail demand continued to be buoyant backed by a very good monsoon, higher Kharif acreage and continued government support, including higher MSPs for key crops. We are looking forward to a very robust demand for the festive season ahead. In the exports market, we have sold 1,025 tractors, a growth of 6 percent over last year.” 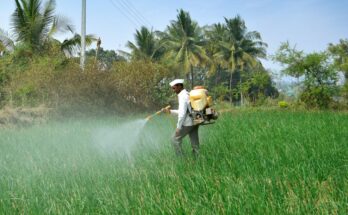 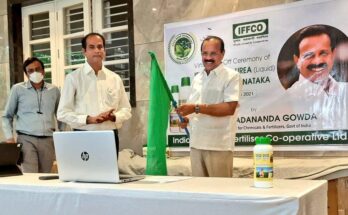 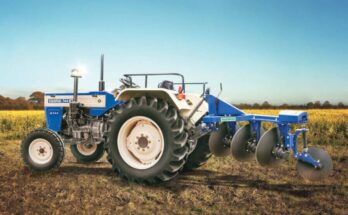 Sub-Mission on Agricultural Mechanization: How much funds released to the states? All things you need to know