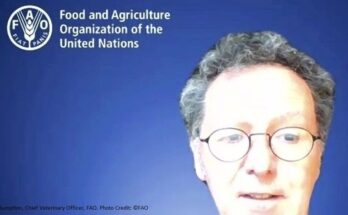 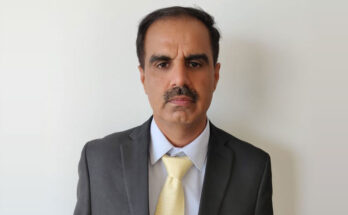 There have been big controversies and protests over the new farm laws. Whether these laws will be beneficial or not for the farming community and how would they impact the agriculture sector in the long run, in an interview with Agriculture Post, Dr Shivendra Bajaj, Executive Director, Federation of Seed Industry of India (FSII) speaks on all these burning issues… 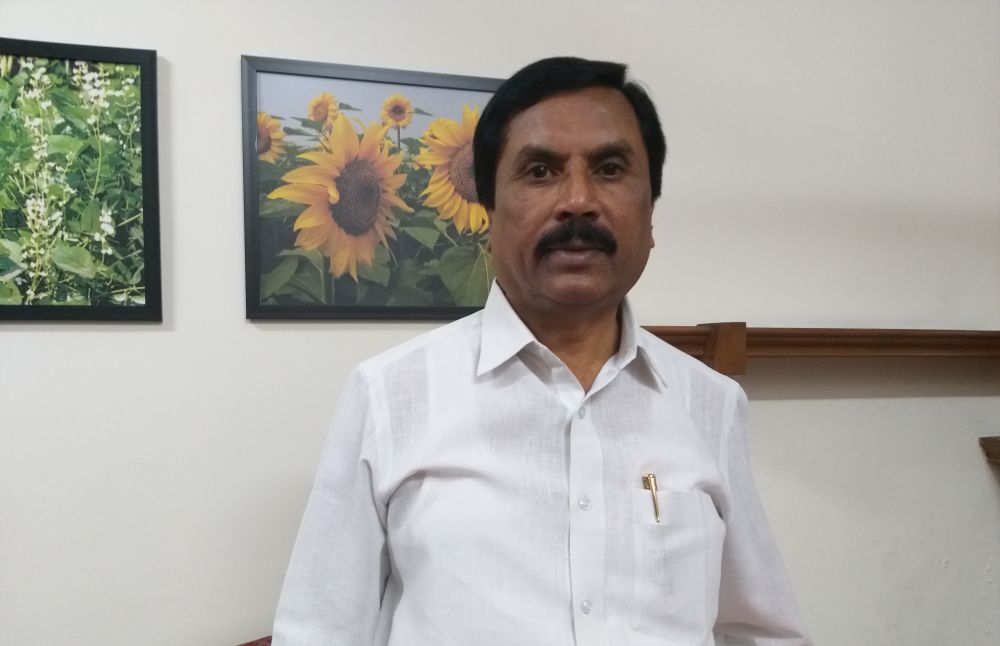