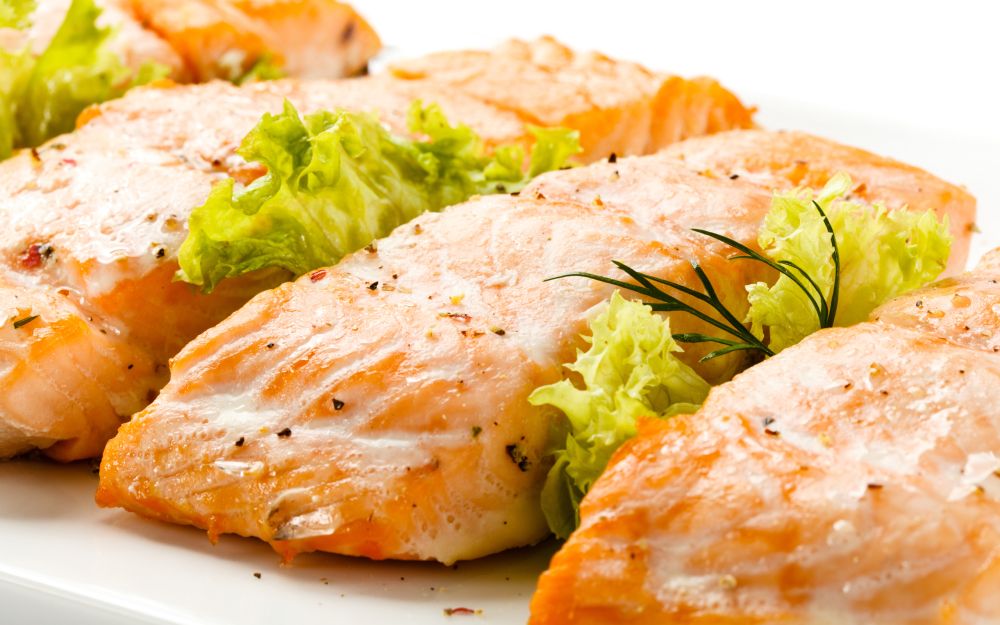 India and China have signed a protocol in New Delhi Wednesday under which India would export fish meal and fish oil to China. The signing of protocol formalises the consensus reached by both sides on hygiene and inspection requirements of fish meal and fish oil to be exported from India to China, and will enable India to commence export of fish meal and fish oil to China.
China imports fish oil to the tune of USD 143.29 million, and fish meal to the tune of USD 263.43 million, and signing of the protocol between the two countries paves the way for export of Indian fish oil and fish meal to China.
The protocol was signed by the Vice Minister, General Administration of Customs of China (GACC), Hu Wei and officials of Ministry of Commerce, Government of India.
Hu Wei led a six-member delegation to India to discuss various issues of market access for different products like milk and milk products, agricultural products like soy meal, fruits and vegetables, tobacco and pharmaceutical products for which India has been seeking market access from China. Departments of Animal Husbandry, Dairying and Fisheries, Agriculture Cooperation and Farmers Welfare and Health and Family Welfare and associated agencies participated in the meeting in New Delhi. The meeting was coordinated by the Department of Commerce.
Both the Indian and Chinese sides appreciated each other’s concerns and agreed to resolve the market access issues expeditiously to achieve the vision of the leaders of both the countries by promoting a more balanced trade.
In the last six months this is the second product to get clearance from China.  A few months ago, during the meeting of leaders from both countries in Wuhan, the protocol for Indian rice export to China was signed paving the way for export of Indian rice to China.