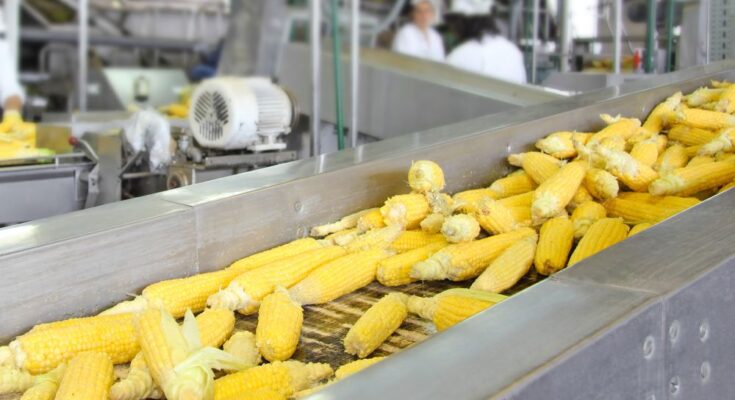 Urging the entrepreneurs to invest in agriculture and agro processing sectors in the state, Amrendra Pratap Singh, Minister for Agriculture, Government of Bihar said that Bihar was one of the strongest agricultural states in India

Urging the entrepreneurs to invest in agriculture and agro processing sectors in the state, Amrendra Pratap Singh, Minister for Agriculture, Government of Bihar said that Bihar was one of the strongest agricultural states in India. “Investors and entrepreneurs can be rest assured they will get full cooperation from the Bihar government. We want maize to be used enterprisingly in Bihar and industry has a key role to play in it,” the minister said while addressing the ‘India Maize Summit 2021’, organised by FICCI today.

The minister further said that the potential of maize is yet to be explored and it could be achieved through improvement in the productivity by adoption of new technologies and effective agriculture practices by the producers.

Bihar, he said always had the potential to be an enterprise state and an ethanol promotion policy will permit investors to directly produce ethanol which will make Bihar the ideal state for investment in agriculture. Speaking on the farmer producer organisations (FPOs) he said, we want to be an FPO exporter. “Our production must be appreciated in the country, and we must have customers not only in India but globally,” he added.

Addressing the summit, Parshottam Rupala, Minister of State for Agriculture & Farmers Welfare, Government of India said, PM’s ambitious target of doubling farmers’ incomes by 2022, can be achieved through private sector investment and participation in agriculture.

The minister further said, that farmers would be interested in the cultivation of maize only if it would profitable. “We must project maize as a surplus crop,” added the minister. He mentioned that the Ministry of Agriculture and Farmers Welfare was committed to the development of the sector and had been working towards bringing various reforms and putting efforts to increase farmers’ income through every possible aspect.

Rupala further highlighted the importance of hedging and the need to include it in the agricultural policies. He also gave assurance for minimum support price (MSP) in maize. Maize, he said is a cereal crop of versatile use and must be promoted as intercrop. The minister urged FICCI to send recommendations on this sector which will be used for policy framing.

Speaking on the occasion, Ravishankar C, Vice President – Marketing, Bayer CropScience & Chair of Maize Initiative said we need to create public infrastructure so that we can be competitive exporters and not just internal traders. We must ensure our farmers do not suffer a competitive disadvantage.

Addressing the summit, Gurpreet Bhathal, Director-Seed Sales, Corteva Agriscience said, “To realise full potential of maize, it is necessary to make maize farming profitable for farmers. Maize farmers need good germplasm, agronomic interventions, enabling infrastructure and minimising of post-harvest waste. This could only be achieved through collaboration and intervention. Private companies, FPOs, government and private sectors need to come together to play an enabling role, he added.

Speaking on the rising demand for maize, TR Kesavan, Chairman, FICCI National Agriculture Committee & Group President, TAFE said, having realised the potential of maize in generating better income for farmers while providing gainful employment, maize also qualifies as a potential crop for doubling farmers’ income. Over the last decade, maize consumption in India grew at a CAGR of 5.6 percent while production grew at just about 2.9 percent. Looking at the rising demand for maize, there is an imminent need to establish a clear roadmap for this sector.

Addressing the summit, Dilip Chenoy, Secretary General, FICCI said that agriculture had been and remained a key focus area for FICCI. “During the past few years, we have been constantly striving to propose key reform measures to the government for making Indian agriculture globally competitive. FICCI will work with the government towards strengthening the ongoing changes to help the farmers”, he added. 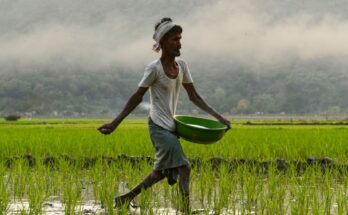 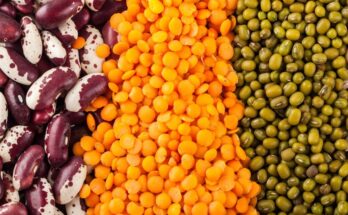 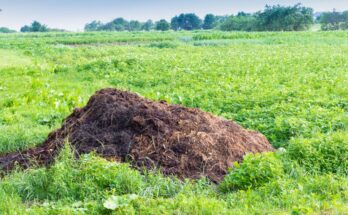