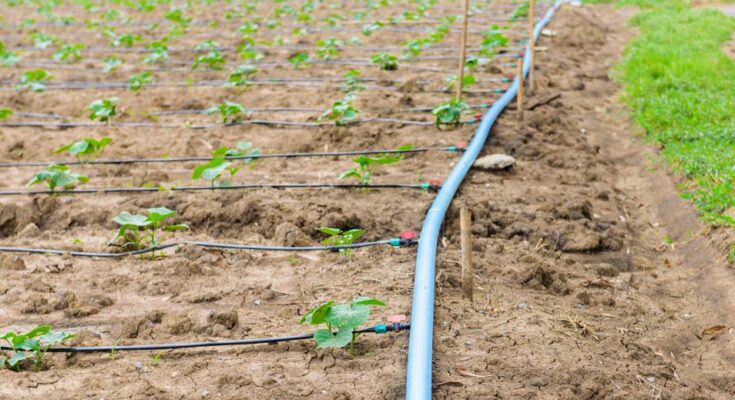 The Government has created a dedicated Micro Irrigation Fund (MIF) of Rs. 5,000 crore with NABARD with the objective to facilitate states in mobilising resources for expanding coverage of micro irrigation

The Government of India has set the target of covering 100 lakh hectare in five years under micro-irrigation. In the year 2019-20, about 11 lakh farmers have benefitted by the adoption of drip and sprinkler irrigation system. During the last five years, an area of 47.92 lakh hectare has been covered under micro irrigation in the country which includes 11.72 lakh ha for the year 2019-20 which is a significant achievement, Union Minister for Agriculture and Farmers Welfare, Narendra Singh Tomar Wednesday said in a webinar on Enhancing Water Use Efficiency and Coverage of Micro Irrigation in Indian Agriculture, organised by the Department of Agriculture, Cooperation & Farmers Welfare (DAC &FW), GoI.

Further, he informed that the DAC&FW is implementing Per Drop More Crop component of flagship irrigation scheme, Pradhan Mantri Krishi Sinchayi Yojana (PMKSY-PDMC) since 2015-16 for enhancing water use efficiency in agriculture sector and more importantly the overall benefits towards increasing returns to farmers.

The minister said, the Government has created a dedicated Micro Irrigation Fund (MIF) of Rs. 5,000 crore with National Bank for Agriculture and Rural Development (NABARD) with the objective to facilitate states in mobilising resources for expanding coverage of micro irrigation. The steering committee of MIF and NABARD has sanctioned projects of Rs. 3,805.67 crore for covering 12.53 lakh ha under MIF. He advised all the states to access MIF for incentivising micro irrigation through an additional (top up) subsidy over and above the one available under PMKSY- PDMC for achieving the target.He also asked the states to access the fund for innovative integrated projects including projects in the public-private-partnership (PPP) mode depending on state specific requirements to bring additional area under micro irrigation PDMC.

Stressing that micro irrigation not only increases water use efficiency but also the productivity of the crops, Tomar said that there is a need for adopting a holistic approach for more production from unit area by improving soil health, reduction in input costs, enhancing crop productivity and increasing farmers’ awareness for benefiting the farming community and helping the vision of Prime Minister Narendra Modi for doubling of farmers’ income.

The minister called upon the states to come forward to achieve the target coverage of micro irrigation for enhancing water use efficiency in agriculture. The integrated and concerted efforts of various stakeholders, departments, ministries, state implementing agencies, micro irrigation system manufactures in a mission mode would help in achieving the targets and bringing more coverage under micro irrigation for the benefit of farming community. 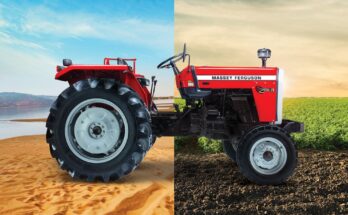 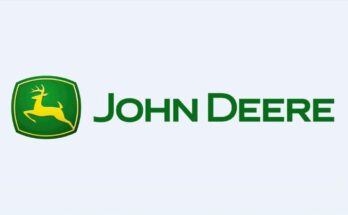