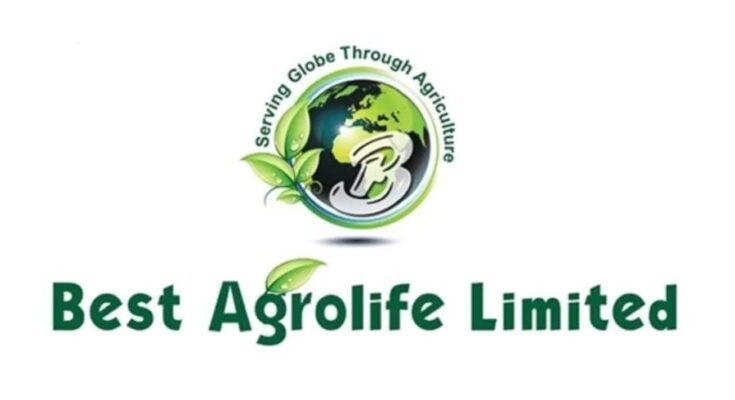 Best Agrolife (BAL), a leading agrochemical company in India, has recently received one more patent for herbicidal composition of haloxyfop, imazethapyr, and chlorimuron, likely to emerge as an effective one-shot solution to protect soyabean crops from the attack of narrow-leaved weeds, broadleaved weeds, and sedges.

Highlighting the development, Vimal Alawadhi, Managing Director, Best Agrolife said, “India ranks fourth in the world with 11.4 mn hectare area under soybean, which accounts for 9.12 per cent of the world. Madhya Pradesh, Maharashtra, Rajasthan, Karnataka, and Telangana are the major soyabean producing states in the country. The company is planning to launch this in-house developed ternary herbicide in all these Indian states by early 2023 with the brand name ‘Shot Down’. With this patent in hand, Best Agrolife will now have a competitive advantage over the contemporary agrochemical players in India as this product is going to be of high importance not only in India, but in other soybean-producing countries as well. Therefore, the company is also moving ahead with the procedures of filing the PCT application to globalise the proprietary brand Shot Down in many other major soyabean producing countries like Brazil.”

You may also like to read: Crystal Crop Protection launches ‘Hola’ to protect sugarcane crop from weeds

“It is important to note that if left untreated, weeds compete with crops by resources like water, light, and nutrients leading to an 80 per cent loss in production, reducing grain quality, and hindering harvest operations. Till now there is not even a single herbicide available in the country which could control sedges, and broad-leaved and narrow-leaved weeds together in soybean, and farmers have no other choice than to use three different sprays or go for intensive manual weeding. Shot Down, on the other hand, has proved its potential of emerging as a one-shot single spray solution after going through multiple field trials in the last season crops in various states. Other than controlling all the weeds together and reducing the number of sprays to one, Shot Down will also help the farmers in saving their hard-earned money,” Alawadhi added.

It is important to note that BAL has recently started production at its subsidiary unit Seedlings India, a fully automated unit, which will be dedicated only to specialised, high-end, innovative, and proprietary products like Ronfen which is also a first-of-its-kind three-way insecticidal combination to control and eliminate all sucking pests together in prominent crops like cotton, chilly, and vegetables in line with the same concept. 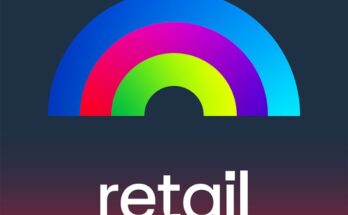 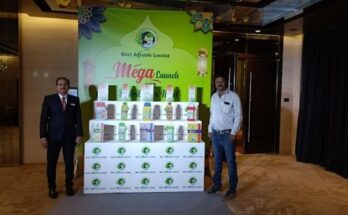