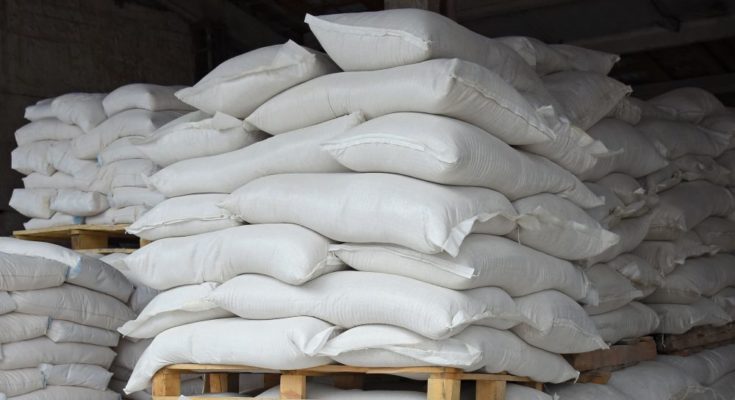 Phase-II of DBT in fertiliser subsidy will explore the feasibility of direct cash transfer to farmers’ accounts. An expert committee under NITI Aayog had been constituted in September 2017 to suggest a model for the implementation of phase-2

The minister said that only by bringing transparency in administration can the government bring a positive change in the lives of people. DBT in fertiliser subsidy is such a step in the direction of bringing ease of living in the lives of farmers through use of modern technology and plugging leakages, pilferages and black marketing, the minister added.

New initiatives of DBT 2.0
DBT Dashboards: In order to facilitate accurate information gathering and decision-making with respect to the position of requirement, supply, availability of various fertilisers at national, state and district levels, Department of Fertilisers has developed various dashboards. These dashboards provide various reports regarding the fertiliser stock position at ports, plants, in states, at district levels; proportionate requirement for the season and availability of stocks at various levels; Top 20 buyers; frequent buyers; retailers not selling fertilisers among others. The reports would facilitate real-time monitoring of the availability and sale of fertilisers within each state and union territory.

PoS 3.0 Software: The Multi-lingual facility would provide Aadhaar virtual ID option for registration, login and sale activity in DBT software. It would also have a provision for area-specific, crop-specific recommendations based on soil health card data. Further, it would capture sale to farmers, mixture manufacturers and planter association separately.

Desktop PoS Version: Keeping in view the various operational challenges such as limited PoS vendors and rush of sales due to peak season, the department has developed a multilingual desktop version of PoS software as an alternative or added facility to PoS devices. Retailers with laptops and computer systems can use high-speed broadband service for fertiliser sales. The desktop software is more robust and secure as the application is developed and handled directly from the central HQ team at DoF.

Addressing the gathering, Mansukh Mandaviya, Minister of State for Chemicals and Fertilisers laid stress on e-governance as a platform to achieve good governance in the country. Talking about the new initiatives under DBT 2.0, the minister said that these by implementation of second phase of DBT, the system would become more transparent and the penetration of fertiliser subsidy would further be increased in the country.

Phase-I DBT system in Fertilizers (DBT 1.0) envisaged the release of 100 percent subsidy on various fertiliser grades to the fertiliser companies on the basis of actual sales made by the retailer to the beneficiaries. The Phase-II of DBT will explore the feasibility of direct cash transfer to farmers’ accounts. An expert committee under NITI Aayog had been constituted on September 28, 2017 as per the request of the DoF, to suggest a model for the implementation of phase-2.

A Project Monitoring Cell was set up at DoF to oversee implementation of DBT exclusively. Twenty four state coordinators have been appointed across all states to monitor the on-going DBT activities. Implementation of DBT scheme requires deployment of PoS devices at every retailer shop and training of retailers for operating PoS device. Across the country, Lead Fertilizer Supplier (LFS) have conducted 8,943 training sessions till date. The 2.24 lakh PoS devices have been deployed across all states, 670.99 lakh metric tonnes fertilisers have been sold through PoS devices till June 2019.

Further, a dedicated 15-member multi-lingual help desk has been set up to provide quick response to the queries of wide range of stakeholders across the country as a preparatory to DBT implementation. The helpdesk will operate from 9.30 am to 6.00 pm on all working days including Saturdays. The toll free number of the helpdesk is 1800115501. Further, WhatsApp is being used extensively for quick response to grievances of various stakeholders.

To address the issues of malfunctioning PoS devices, separate toll free lines have been provided by PoS vendors such as Visiontek, Analogics and Oasys. Dedicated manpower/vendor support system has been provided by the PoS vendors across all states. Further, DBT state coordinators have been appointed by DoF in every state and union territory to monitor the implementation of DBT and for quick resolution of hardware and software problems.