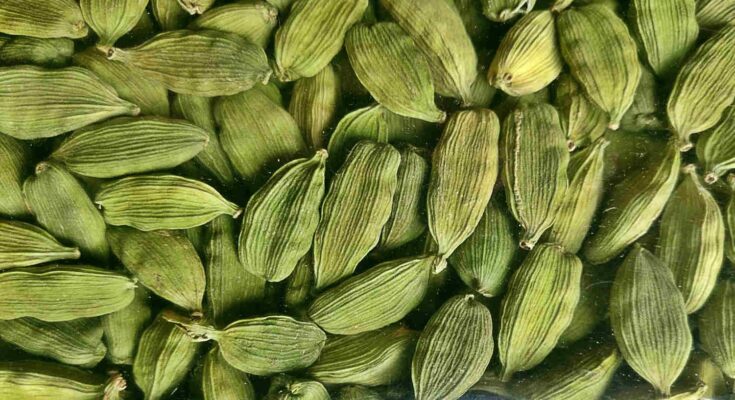 Cardamom is a highly climate sensitive and location specific crop. Pest and disease incidence is also very high in cardamom. Cardamom is grown mainly in high altitude areas and hence the scope for area expansion is limited

Directorate of Arecanut & Spices Development (DASD) has reported that the cardamom plantation sector has been affected due to the outbreak of COVID-19 and consequent lockdown and restrictions imposed to contain the spread of the pandemic. The major issues faced by the sector were the non- availability of migrant labourers, and marketing facilities including logistics due to the restrictions in movement coupled with the decline in the commercial activities across the globe. As the restrictions are relaxed by the Government the situation is coming back to normal, Union Minister of Agriculture and Farmers Welfare, Narendra Singh Tomar said in the Lok Sabha Sunday.

In order to support the cardamom farmers for selling their produce, the Spices Board India under Commerce Ministry has initiated steps and restarted the e-auction for cardamom by following the Covid protocol. The Board has formulated standard operational procedures (SOP) for the small and large cardamom sectors covering all aspects from production to marketing, to ensure the safety of stakeholders, the minister added.

The Spices Board has released an advisory on the diligent use of pesticides and practicing the Integrated Pest Management (IPM) for the cardamom farmers. In view of the Covid situation, social media group of farmers were created for online dissemination of information on scientific cultivation practices and other cultural operations. Online webinars are being conducted at the field level to help the farmers and to address the issues in the sector.

The DASD has reported that cardamom production in the country has declined in 2018-19 and 2019-20 due to the unprecedented flood and subsequent prolonged dry spell experienced in the major cardamom growing regions in the country, especially in the states of Kerala and Karnataka. Idukki, Wayanad, Palakkad and Kottayam districts of Kerala and Kodagu, Hassan, Madigeri, Chickmagalure, Shimoga districts of Karnataka were among the worst affected districts.

Further, cardamom is a highly climate sensitive and location specific crop. Pest and disease incidence is also very high in cardamom. Cardamom is grown mainly in high altitude areas and hence the scope for area expansion is limited.

DASD has reported that the Spices Board is encouraging farmers for area expansion of cardamom in non-traditional areas. Large cardamom has been cultivated in non-traditional areas like Arunachal Pradesh, Nagaland and Manipur. New extension offices have been opened in North-East to assist the farmers. More emphasis is given to produce certified cardamom seedling in flood affected areas of cardamom belt of Karnataka. Rejuvenation scheme is implemented in the flood affected cardamom growing areas of Kerala and Karnataka.

It is further reported that every year, Spices Board is giving award with cash prize of Rs 1 lakh for first prize and Rs 50,000 for second prize, and citation to the best cardamom farmers to encourage them in the field. Last year the Large Cardamom productivity award was won by a lady farmer from the border district of Arunachal Pradesh. Due to the efforts by the Spices Board for area expansion in NE region, large areas in the border district of Arunachal Pradesh has been brought under Large Cardamom cultivation.

State-wise Area and Production of Cardamom 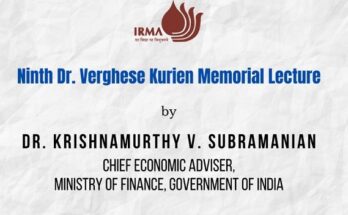 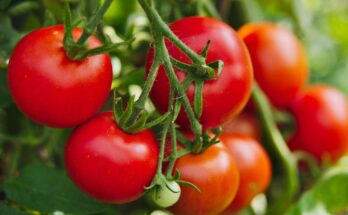