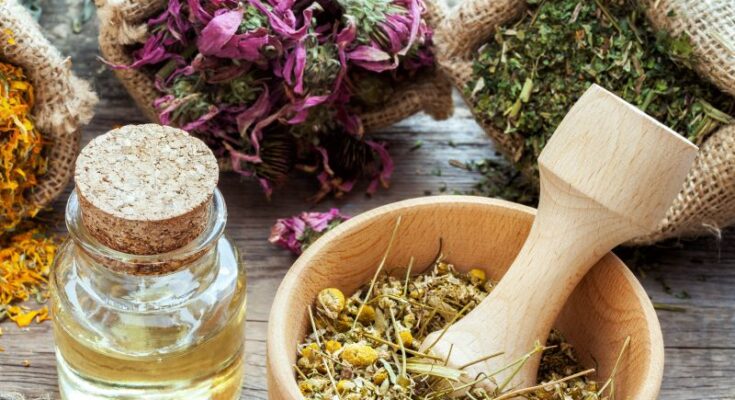 National Medicinal Plant Board (NMPB) has joined hands with CSIR-Institute of Himalayan Bioresource Technology (IHBT), based in Himachal Pradesh’s Palampur to promote the production of quality planting material of medicinal plants, Ministry of Ayush, Government of India has said today.

Established under the Ministry of Ayush, NMPB works towards supporting policies and programmes for the growth of trade, export, conservation and cultivation of medicinal plants.

The two organisations have signed a Memorandum of Understanding to facilitate the development of quality planting material (QPM) of medicinal plants and herbs identified by NMPB and help in the establishment of their nurseries for QPM development, promotion, conservation and cultivation of the appropriate medicinal plants in different agro-climatic zones, including the rare endangered threatened (RET) species and those growing in high-altitude regions, the ministry has informed.

You may also like to read: All things you need to know about River Ranching Programme launched in 5 states

According to Ayush ministry, the CSIR-IHBT will also undertake research on mass multiplication and agro-technology development while the NMPB, through its implementing agencies such as state medicinal plant boards, state AYUSH societies, state horticulture departments and regional-cum-facilitation centres across India, will support projects related to QPM Development.

National Medicinal Plants Board had recently launched a national campaign to promote medicinal plant cultivation in the country. This would help in increasing the income of farmers and realise the dream of Green India. Under this campaign, the cultivation of medicinal plants is planned to be done on 75,000 hectares of land in the next one year across the country. The programme has been started from Saharanpur in Uttar Pradesh and Pune in Maharashtra. 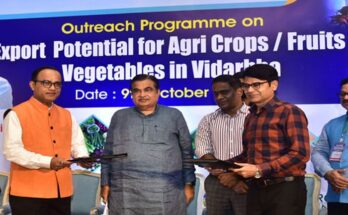 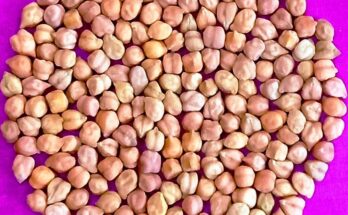 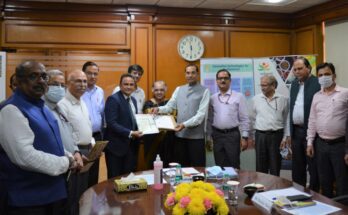