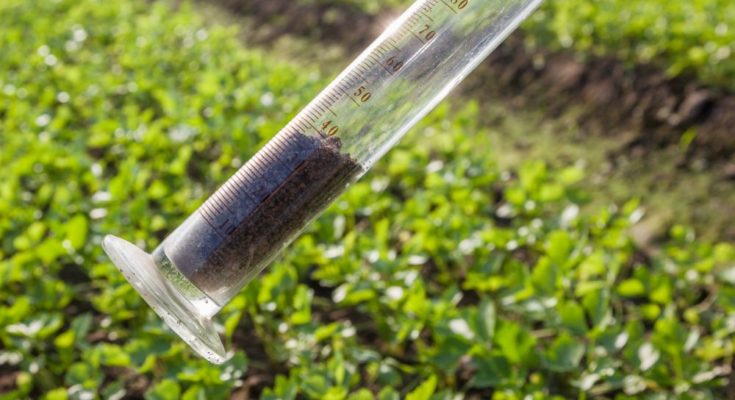 The need to increase agricultural productivity without increasing the area under cultivation to support our increasing demand for quality food remains a challenge for the Indian farmers. The erratic and severe weather changes have also added to the farmers’ woes, such that their inputs costs have to be reduced to assure some profit. With multiple variables impacting farm yields, we cannot go back to traditional ways for increasing productivity and farm profits.

We must adopt new technologies to keep up with the challenges of safeguarding our environment and resources. Agricultural biotechnology is a part of the package of solutions that we need to use in this endeavour. As is true of any new technology, safety plays a crucial role in adoption of the technology.

Genetically modified (GM) crops are safe to grow and consume. This technology is the one of the most regulated technologies in the world. Every review and assessment by the government regulators across the world has confirmed the safety of the GM crops. Several international organisations such as Food And Agriculture Organization of the United Nations (FAO), World Health Organization (WHO) and Organisation for Economic Co-operation and Development (OECD) have repeatedly confirmed the safety of the biotech crops and concluded that foods derived from biotechnology is as safe and nutritious as foods derived from other methods such as conventional and organic. Every country test the safety of these crops in its local condition before providing commercial approval. Therefore, there is multiple year data in multiple countries that confirm the safety of these crops. People around the world have been consuming products of biotech crops for more than 20 years and there is not even a single verified case of any concern on human health.

Similarly, the Indian regulatory system, which is one of the most stringent regulatory systems in the world, requires the developers to conduct extensive food, feed and environmental safety studies before giving any regulatory approval. The Indian regulatory agency Genetic Engineering Appraisal Committee (GEAC) consists of experts from all relevant organisations to review the bio-safety of these crops. It is to be noted that all relevant government departments and ministries such as Science and Technology, Environment and Forests, Agriculture, Health and Family Welfare and independent experts are part of various committees that form the entire regulatory process.

Agricultural biotechnology is research intensive and demands investments. It also has a very long gestation period with a commercialisation of trait taking anywhere from 8-12 years from the discovery phase. In India, the total investment in this space is above Rs.12,000 crore so far but the returns for the investors have been low because of the uncertainty regarding the regulatory process for this technology. It is paramount that the government takes clear decision, whether we need technology in the field of agriculture.

It is also to be highlighted that in India quite a many domestic companies are engaged in the biotechnology research. These domestic seed companies will benefit tremendously if the Government promotes agricultural biotechnology in India and makes clear policy on the approval process and commercialisation of biotechnology crops which also rewards adequate return on the investment. The technology is size neutral which means the benefits to the farmers is not dependent on the size of farmland.

Farmers are free to choose the seeds for planting their crops based on their farm conditions, available resources, market demand and environment. In fact, many farmers welcome the opportunity to use new traits that are offered by the seed industry. Companies continue to develop both GM and non-GM crop varieties that are made available to farmers. A farmer may choose not to plant GM seeds if certain destructive insects are not a problem on his farm.

It is our firm belief that without introduction of modern technology the lot of the farmers cannot be improved and the government’s goals of doubling farmers’ income cannot be achieved. It is also important to note that while all sectors of economy like transportation, telecommunication, information technology, pharmaceuticals among others are recipients of policies that encourage research and development, innovation for people welfare, agriculture should not be excluded from the same. Though the government has publicly announced about technology in agriculture, the ground realities are contrary to such announcements and hence clarity on the same is the first requirement to take this subject forward.

We are one of very few developing nations that has the human resource and capability to develop this technology on our own. Instead of losing this talent and capability, India can set the example and become the world leader in biotechnology. It will significantly contribute to the Aatmanirbhar Bharat campaign launched by the current government. With the adoption of biotechnology, India can not only reduce food imports thereby saving precious foreign exchange but also the have surplus as demonstrated in case of Bt cotton. 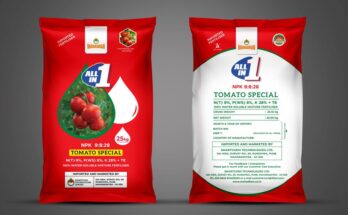 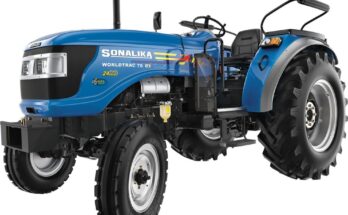