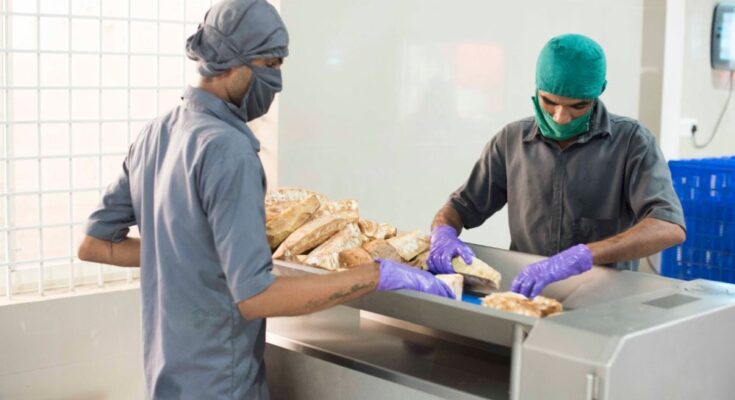 As per Mega Food Park scheme guidelines, each mega food park on being fully operational, would create direct and indirect employment of about 5,000 persons. However, the actual configuration of a project may vary depending upon the business plan. The Ministry of Food Processing Industries (MoFPI), Government of India, has accorded final approval to 38 mega food parks and in-principle approval to three mega food parks in the country under the Mega Food Park scheme. About 666,000 direct and indirect employment have been generated by the 22 operational mega food parks, Union Minister of State for Food Processing Industries, Prahlad Singh Patel said in a written reply in the Lok Sabha today.

Ministry of Food Processing Industries has been implementing Mega Food Park scheme (MFPS) to create modern infrastructure for the food processing sector. The proposals under the scheme for setting up of mega food parks in the country are invited through Expression of Interest. The scheme is not state or area specific. So far the ministry has approved two mega food parks in Sonipat and Rohtak districts of Haryana being implemented by state government agencies (HSIIDC and HAFED). There is no proposal with the ministry for setting up of mega food park in Bhiwani-Mahendragarh-Charkhi Dadri districts of Haryana, Patel further informed the lower house of the Indian Parliament.

What is Mega Food Park Scheme?

Ministry of Food Processing Industries is focusing on boosting the food processing industry so that the agriculture sector grows exponentially and become a major contributor to doubling the farmers’ income.

To give a major boost to the food processing sector by adding value and reducing food wastage at each stage of the supply chain with a particular focus on perishables, the Ministry of Food Processing Industries is implementing the Mega Food Park Scheme in the country. Mega Food Parks create modern infrastructure facilities for food processing along the value chain from farm to market with strong forward and backward linkages through a cluster-based approach. Common facilities and enabling infrastructure is created at the central processing centre and facilities for primary processing and storage are created near the farm in the form of primary processing centres and collection centres (CCs). Under the scheme, the Government of India provides financial assistance up to Rs. 50 crore per mega food park project. 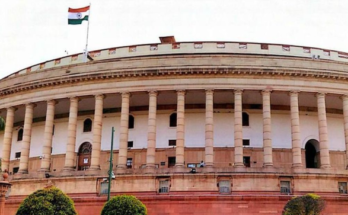 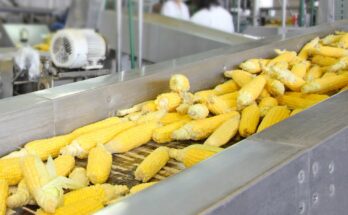 How has been the progress of food processing projects in Maharashtra? 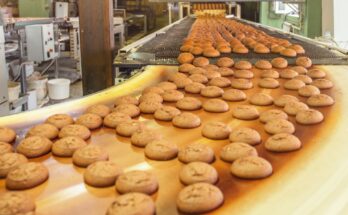