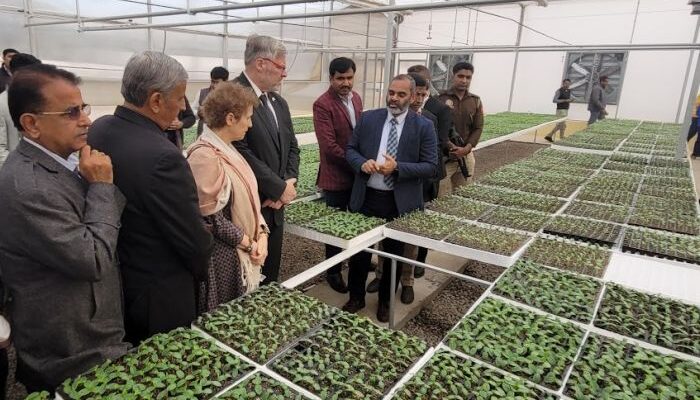 These centres provide a platform for a rapid transfer of technology to Indian farmers. New agricultural technologies such as protected cultivation, drip irrigation and fertigation are demonstrated here

Under India-Israel agricultural cooperation, 30th Indo-Israel Centre of Excellence (CoE) was inaugurated in Gignow, Bhiwani, Haryana on 22 January 2023. This coincides with India and Israel nearing the completion of 30 years of full diplomatic relations.

This centre, established as part of the Indo-Israel Agricultural Project (IIAP), is dedicated to semi-arid horticultural crops. Israel, which is famous for “making the desert bloom”, is a pioneer in developing sustainable technologies and solutions for all agricultural sectors. For many decades, Israel has successfully overcome harsh climatic conditions and knows how to maximise resources in an arid environment.

You may also like to read: National Horticulture Board to simplify approval process of horticulture projects for farmers

Speaking on this occasion, Ambassador Naor Gilon said, “This is a significant milestone in the agricultural cooperation between Israel and India. It is extraordinary as this is the 30th Centre of Excellence inaugurated as our countries are nearing the completion of 30 years of full diplomatic relations. With this inauguration, we now have 30 fully-active Centres of Excellence in different states across India. More such centres are in the pipeline. These centres are increasing farmers’ yield and productivity while diversifying local crops and improving the quality of produce.”

The establishment of the centres has been possible due to the coordinated efforts of the Government of India, state governments and MASHAV (Israel’s Agency for International Development Cooperation) at Israel’s Ministry of Foreign Affairs.

These centres provide a suitable platform for a rapid transfer of technology to Indian farmers. New agricultural technologies such as protected cultivation, drip irrigation and fertigation are demonstrated here. The methods and technologies are adapted to the local conditions and requirements of the Indian farmers, with the intent of significantly increasing their income.

You may also like to read: Technical support from ICAR-IIVR led to success in protected cultivation of vegetables

The Israel-India agricultural cooperation has deepened and widened since full diplomatic relations were established in 1992. During the initial period of the establishment of the Centres of Excellence, the newest technologies in a range of agricultural fields were brought from Israel and implemented at these centres. Over the years, the agricultural cooperation between the two countries has further expanded. Now Israeli technologies and know-how are being transferred and manufactured in India, further boosting the ‘Make in India’ initiative and benefiting the entire world. The newly inaugurated centre is one such example, which will demonstrate Israel-based agricultural technologies produced in India such as drip irrigation, mulching, and greenhouses among other solutions. 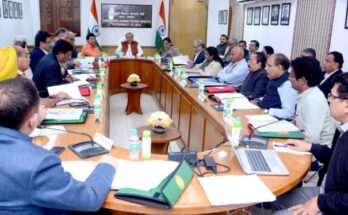 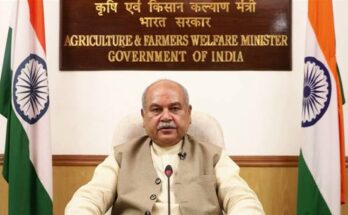 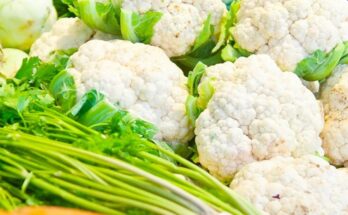