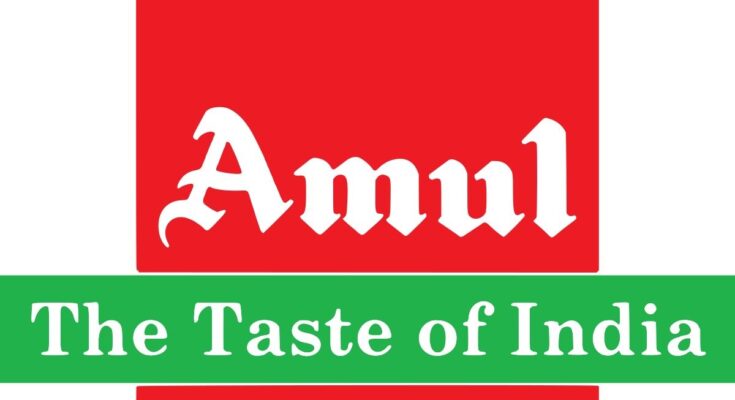 On this occasion, Gordhanbhi Dhamaliya, Chairman, Rajkot Dairy virtually inaugurated the Aadhaar based Amul Micro ATM facility for the milk pouring members of Anandpara Village society. He said that any member could visit the milk society and withdrew the money through Amul Micro ATM and get the payment immediately. “It is a big relief for farmers as members need not to visit bank and incurring time and travelling cost. Such types of transaction are safe during pandemic and there is no need for any type of credit or debit card as the entire transaction is based on thumb impression,” he said.

Shamalbhai Patel, Chairman, Gujarat Co-operative Milk Marketing Federation said, “By adopting the Micro ATM technology, milk producer members are linked with digital payment system.” He also emphasised that member unions of GCMMF would roll out Amul Micro ATM project in all village cooperative societies at the earliest. “We are working for this project for quite some time,” Patel added.

Highlighting the initiative, Valamjibhai Humbal, Vice Chairman, Gujarat Co-operative Milk Marketing Federation congratulated team of Rajkot Dairy for implementation of the project and said, “This project will give the confidence to small, marginal and landless farmers and will cultivate saving habit for future needs. Since demonetisation, we are working for this project and it is a matter of pride for us that we have started the project from Rajkot.”

Speaking on the occasion, Dr. RS Sodhi, Managing Director, Gujarat Co-operative Milk Marketing Federation said, “Lack of digital banking technology in remote villages has given the idea to start this project. Under the project around 4,000 village milk cooperative societies across Rajkot, Surat, Bharuch and Surendranagar districts were surveyed to get idea about the actual difficulties faced by them.” He added that during demonetization time, member unions of GCMMF had opened more than 25 lakh bank account for milk producer members after demonetisation. He also informed that there are three main advantage of the project – increase in transparency in all financial transactions as well as credit worthiness of individual which would be beneficial for them for availing any kind of loan. It would further cultivate habit of savings.

Vinod Vyas, Managing Director, Rajkot Dairy informed that under the project not only milk producer members but all villagers would be benefited. He also congratulated the dedicated staff of Rajkot dairy, Digivridhi (Fintech) and Federal Bank for successful implementation of pilot project.

Amul Micro ATM system has been developed with joint efforts by GCMMF, Fintech company, Digivridhi with banking partner Federal Bank who arranged the cash delivery at villages which was the key challenge of this project.

It is pertinent to note that member unions of GCMMF are already making digital payments of around Rs. 140 to Rs. 150 crore per day to its village societies. 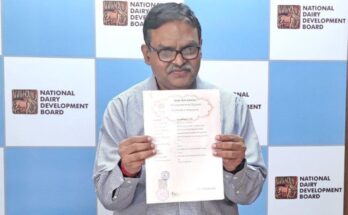 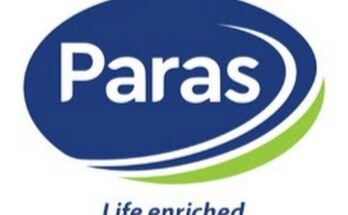