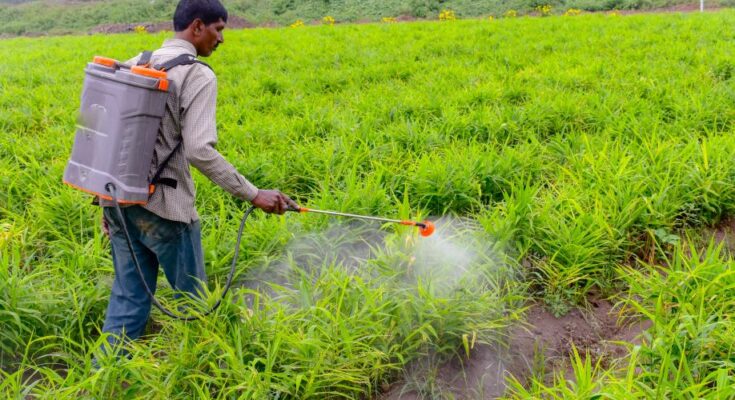 Addressing the second day of ‘India Chem 2021’, organised by FICCI, jointly with the Department of Chemicals & Fertilizers, Govt of India, Rupala said, “We need to devise methods and policies to increase farmers’ awareness regarding spraying of agrochemicals. They need to be made aware of its cost effectiveness and accuracy. The government gives importance to this sector and Indian farmers have successfully generated record production.”

Rupala emphasised on the judicious use of pesticides in the country to increase the strength of the agriculture sector. “Prime Minister Narendra Modi deliberated on ways to reform the agriculture sector with an emphasis on agriculture marketing, access of farmers to institutional credit, and freeing the sector from various restrictions with appropriate laws. He had focused on reducing the import of edible oils, increasing food processing, especially in fruits and vegetables, and modern technology which could help tackle the challenges related to agriculture. Historic-steps in unlocking the regulated agriculture markets are also being taken in the country,” Rupala said.

Rupala also highlighted that adverse effects of climate change and unscientific use of pesticides is leading to deadly diseases like cancer. However, he made it clear that wise use of pesticides is very important for the agriculture sector. “Pesticides can be considered as medicines if it is being used wisely,” he added.

The minister also talked about several initiatives taken by the Central government for enhancing the stability of the agriculture sector in India. “During the time of locust attack, everybody expected that it could completely destroy the agriculture and crops in India. However, the Central government, with the help of scientists and agricultural experts combated the attack and saved the crops. We used helicopters and drones to get rid of locusts,” noted Rupala.

RG Agarwal, Chairman, FICCI-Crop Protection Committee and Group Chairman, Dhanuka Agritech said that the concept of Atmanirbhar Bharat had a huge significance in shaping India’s agricultural economy. “We should try to curb the import of luxury goods from other countries, instead, we should concentrate on importing advanced technology pesticides which are not currently available in our market,” said Agarwal.

Rahoul Sawani, President – South Asia, Corteva Agriscience said that agrochemicals have a crucial role to play at a time when the entire industry is facing challenges due to various factors like climate change, and soil degradation.

Read more: Reducing role of monsoon in farming is key for agrochemicals growth