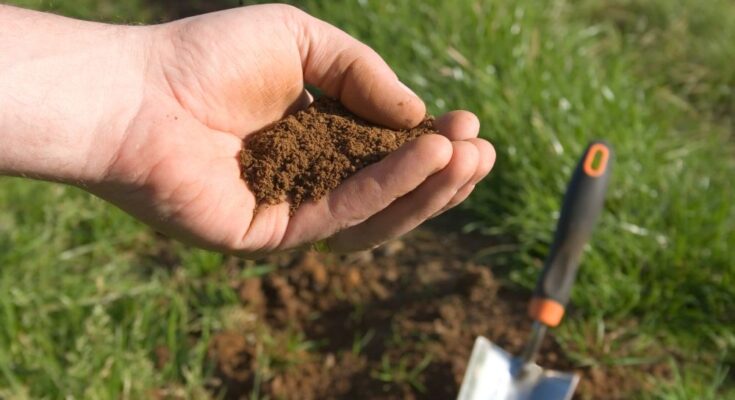 The widespread adoption of these new farming approaches has helped promote food safety. But given the ever-expanding demand for quality food, residue-free products may be a more viable approach when it comes to large-scale farming. Writes Thirukumaran Nagarajan, CEO & Co-founder, Ninjacart...

The hot topics in food safety today are organic and residue-free foods. But to make matters confusing the two are often used interchangeably. With eating healthy and staying fit becoming the new mantra, it is important to understand what these two cultivation methods mean and how they are different from each other. Organic farming can be defined as an agricultural system that includes the usage of pest controls and biological fertilisers, obtained from animal and plant wastes coupled with the plantation of nitrogen-fixing cover crops. Residue-free farming, on the other hand, is a process that involves the protection and growth enhancement of seedlings and plants by the application of organically derived biofertilisers and biocides. When theoretically defined, these two concepts seem to be somewhat similar; however, residue-farming adopts a much wider scope. It is a holistic procedure, entailing the employment of numerous modern farming techniques such as polyhouses, grafting, bio-fertiliser management, rainwater harvesting among others.

Let’s start with the benefits of organic farming. Crop rotation, a common feature under its purview, is known to boost soil fertility. Organic farming stresses on maintaining an ecological balance in a farming system, leading to a gradual increase in biodiversity. In conventional farming methods, the use of harmful chemicals, from fertilisers and pesticides, had a long-term environmental impact. Apart from affecting the quality of the soil and the produce, the chemical run-off from the fields seeps into the local groundwater supply, making it unfit for consumption. However, organic farming curbs such risks of groundwater contamination and rehabilitates the soil in areas where the water supply has been damaged.

Despite these advantages of organic farming, there are a few drawbacks that tarnish its image as a lucrative practice. To begin with, a study suggests that the yielding capacity of this method is so low that it is insufficient to feed the ever-growing world population. Another report reveals how there is an absence of clear indicators that show organic fruits and vegetables offer higher nutritional content as compared to their conventional counterparts. Finally, organic products tend to be more expensive, sometimes their mark-up is as high as 40 percent, making them unaffordable for the masses.

Residue farming can be seen as a modern adaptation of organic farming that aims to address the latter’s drawbacks. It not only maintains but also improves the productivity of the soil. Even though this process shuns the usage of chemical fertilisers and replaces them with biologically made substances, residue-farming practices do not hamper the production capacity. Instead, it keeps it at par with conventional production techniques. Crops produced through residue-farming methods have high nutritional value as compared to those grown via other techniques, making them a preferred option for the health-conscious consumers of today. Apart from benefitting the buyers, these procedures also enable farmers to avoid the risks of handling unhealthy chemical-rich elements to supplement their fields and crops.

Further, it should be noted that in the rarest of cases where chemical pesticides are used in residue-free farming, utmost care is taken to ensure that the level of such substances is much lower than what can harm humans post-consumption. To ensure the same, farmers usually keep a significant gap between their spraying and harvesting cycles. For instance, vegetables sprayed with natural alternatives such as neem oil and garlic extract can be harvested immediately. Whereas, Imidacloprid, an insect neurotoxin needs a safe period of five days between application and harvesting of vegetables and 21 days in the case of grains.

In today’s health-conscious food industry, both organic and residue-free farming have their own place. Buyers are opting for produce with minimal chemical traces and high nutrition value. It will be unfair to call one process better than the other, but it indeed is safe to say that organic farming has a niche role to play, while residue-free practices offer a more cost-effective and sustainable alternative. The widespread adoption of these new farming approaches has helped promote food safety. But given the ever-expanding demand for quality food, residue-free products may be a more viable approach when it comes to large-scale farming. This disruptive farming practice is a harbinger of a greener, cleaner and healthier agricultural sector. 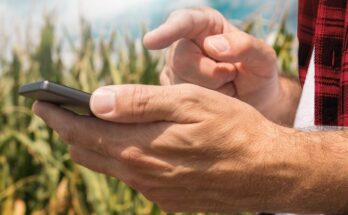 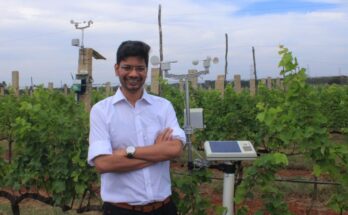 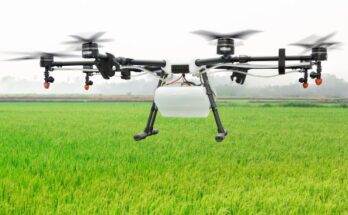 Harnessing the power of drones for sustainable agriculture

Thirukumaran Nagarajan is the CEO & Co-founder of agritech start-up, Ninjacart. Ninjacart is India’s leading fresh produce supply chain platform. It leverages innovative technology to source fresh vegetables and fruits from farmers across the country and deliver them to retailers and businesses across major cities.

View all posts by Thirukumaran Nagarajan →

One Comment on “Should you go organic or residue-free farming?”