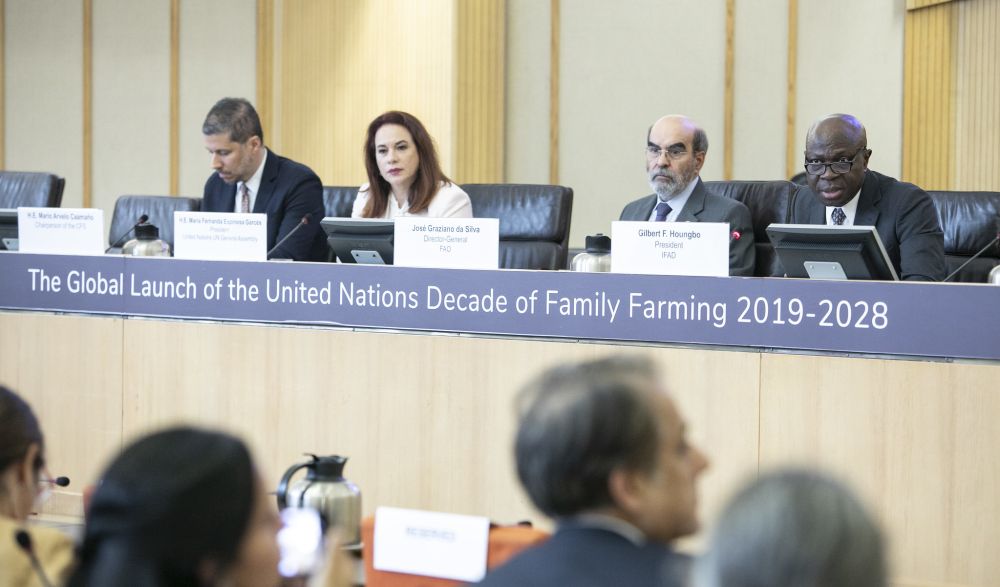 Family farmers, who are on the frontline of global efforts to fight undernourishment and other forms of malnutrition and to promote healthy eating, require stronger support amid rising hunger and obesity around the world, the President of the UN General Assembly, Maria Fernanda Espinosa, said in Rome Monday at an international dialogue co-organised by Food and Agriculture Organization of the United Nations (FAO) and International Fund for Agricultural Development (IFAD) to discuss challenges and opportunities for family farming.
“In a world where one third of the food produced is lost or wasted and one third of land is used for livestock production, they are vital socio-economic actors who can support improved livelihoods, job creation, community cohesion, and development in rural areas,” she said.
Espinosa noted that family farmers make an essential contribution to safeguarding agro-biodiversity and traditional knowledge, in the context of alarming warnings that nearly one million plants and animal species are at risk of extinction.
“We also have a huge challenge ahead both in terms of inequality and quality of food worldwide”, she said highlighting that the world is witnessing a simultaneous worrisome rise of hunger and obesity rates.
“From pastoralists to indigenous peoples, forest dwellers, family farmers make a crucial, crucial contribution to the 2030 Agenda for sustainable development,” she said.
UN Decade of Family Farming and Global Action Plan
The meeting took place place ahead of the launch on Wednesday (29 May) of the United Nations Decade of Family Farming (UNDFF, 2019-2028) and a Global Action Plan to boost support for family farmers.
Both FAO and IFAD lead activities for the implementation of the Decade of Family Farming, declared by the United Nations at the end of 2017, which aims to create a conducive environment that strengthens the position of family farming, and maximises family farmers’ contributions to global food security and nutrition.
“The UN Decade of Family Farming is an opportunity to increase public awareness on the role that family farmers -many of which are women and young people- play in our society and in our economies,” she said. “It is an opportunity to capture and share their knowledge and to promote greater cooperation between family farmers in different communities and countries.”
The Decade is also an opportunity, she added, for governments to adopt policies to support sustainable and diversified family farming and to move towards a new paradigm for food systems and rural development where the focus is “not solely on production but on how to address socio-economic and environmental sustainability in tandem.”
Family farmers produce 80 percent of the world’s food, and are important drivers of sustainable development.
The President of the UN General Assembly said the Decade is also an opportunity to strengthen family farming organisations and to protect and promote their rights: “The Declaration on the rights of peasants and other people working in rural areas adopted by the UN General Assembly last December represents an important step forward, and we must use this Decade to make progress in its implementation.”
Also speaking at today’s event, FAO Director-General José Graziano da Silva stressed that since the adoption of FAO’s strategy for partnerships with civil society organisations back in 2013, the organisation has opened its door for family farmers to bring their experience, knowledge and technical capacity to FAO.
“One of the first initiatives was the implementation of the International Year of Family Farming, which was very important to raise global awareness of the importance of family farmers but also for them to be recognised as family farmers,” he said, noting that family farming is at the heart of FAO’s work.
Photo credit: ©FAO/Giulio Napolitano 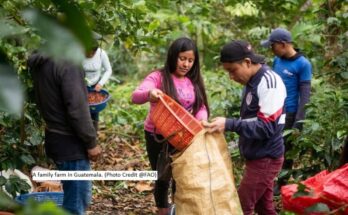 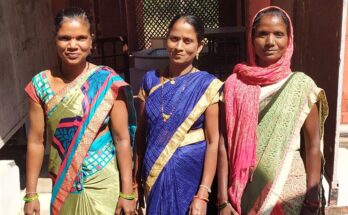 Corteva felicitates women farmers for their contribution towards sustainable agriculture 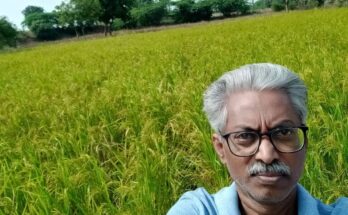