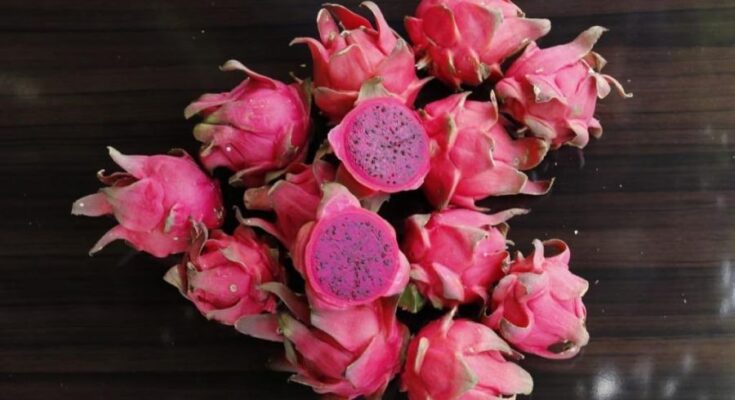 Indians have been enjoying exotic fruits and vegetables like mushrooms, tangy kiwis, green olives, fresh broccoli, dragon fruit and many other items. These items have been gaining popularity in recent times among the urban population and gourmet hotels, eateries.

While they are imported from all over the world, India too has begun its production as the market grew significantly. The Nilgiris district in Tamil Nadu produces the finest quality of lettuce, while freshly grown avocados can be found in Himachal Pradesh.

India is the second-largest producer of fruits and vegetables in the world, and at the same time, it is a significant market for gourmet products.

In 2018, India imported fruits and vegetables worth US$3 billion while in 2019, the figure dropped to US$1.2 billion. The growth of international food in India is being closely followed by the domestic production of international foods, which itself is growing at 14-16 per cent. The Government of India announced to provide seeds and saplings of exotic food ingredients to local farmers, in order to promote this small yet significant sector. Among fruits, those that are imported in large quantities include Japan’s Fuji apples and other varieties of green apples, red grapes, dates, berries, kiwi fruit, different types of mandarin oranges pomelo, and several other varieties of citrus fruits. India has a diverse climate, which means that some apples are easier to replace than others. Lal Ambri apples, a variety of Fuji from Jammu and Kashmir, are cultivated by Indian farmers. This hybrid variety is a result of cross-breeding delicious red apples with the Himachal Pradesh Ambri breed. It grows throughout the year and is used for making jams, jellies, and desserts.

Similarly, dragon fruit was introduced in India in the 1990s and farmers were drawn to it because it seemed profitable and required fewer inputs to grow. Dragon fruit cultivation has surged in Maharashtra, Karnataka, Andhra Pradesh, West Bengal, Telangana, Tamil Nadu, Odisha, Gujarat, and many northeastern states, including Andaman and Nicobar Islands. This fruit is very popular in urban areas due to its high nutritional value.

You may also like to read: India’s horticulture production is expected to reach record 331 million tonnes in 2020-21

India imports a huge range of vegetables from countries such as the US and Australia, including broccoli, iceberg lettuce, coloured capsicum, asparagus, celery, parsley, Brussel sprouts, zucchini, and cabbage. Farmers grow these vegetables all year long, not just during the growing season. Various government and non-governmental organisations have launched incentive schemes to motivate farmers to grow these crops. Haryana, Maharashtra, and Karnataka have become home to farms that produce exotic greens.

Other exotic fruits cultivated in India include Kiwis. The largest production of this fruit takes place in Himachal Pradesh, Jammu and Kashmir, Sikkim, Meghalaya, Arunachal Pradesh, and Kerala. Berry production is also on the rise. Strawberry plantations cover the lush green hills of Nainital, Dehradun, and Mahabaleshwar.

Exporters and retailers are seeing an increase in demand for exotic fruits and vegetables due to the well-travelled and affluent Indian consumer base.

Exotic fruits are largely driven by ever-changing consumer habits and the health benefits they provide. Due to their wonderful flavour and myriad health benefits, a growing number of consumers are eating plant-based foods and including exotic fruits in their daily diet. Avocado, for instance, is an excellent source of vitamin C, E, K, and vitamin B6. Meanwhile, kiwis are packed with vitamin C, K, E, potassium, folate, and vitamin E. In addition to antioxidants and fibre, both of these exotic fruits are also good sources of vitamin C.

India now has a basket of several fruit and vegetables to enjoy throughout the year. They not only taste great, but they offer an abundance of nutritional benefits that ensure a healthy future.

(Views expressed in the article are author’s own. Agriculture Post doesn’t assume any responsibility or liability for the same.) 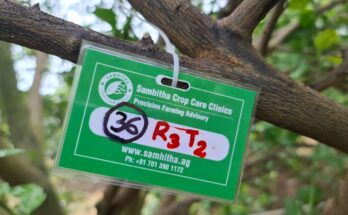 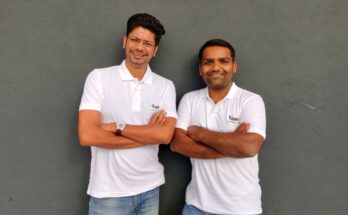 Precision agriculture start-up, Fasal raises $4M in Pre-Series A round from 3one4 Capital, Omnivore, and Wavemaker 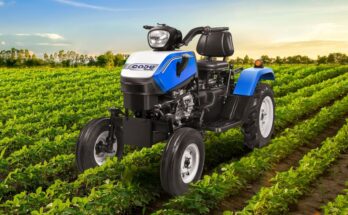