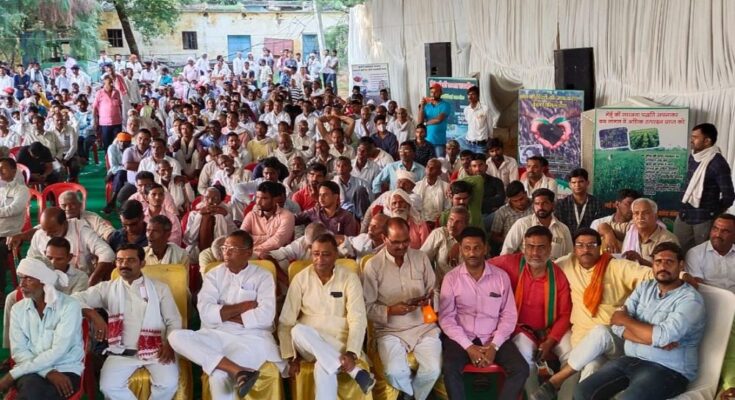 The programme will increase production and productivity by increasing the seed replacement rate, which will help in increasing the income of the farmers

In order to enhance the production of and productivity of oilseeds in the country, the Ministry of Agriculture and Farmers Welfare, Government of India will distribute 820,600 seed mini-kits free of cost in 343 identified districts of 15 major producing states of the country. The programme will increase production and productivity by increasing the seed replacement rate, which will help in increasing the income of the farmers. Union Minister for Agriculture and Farmers Welfare, Narendra Singh Tomar launched the programme Monday by distributing mustard seed mini kits worth about Rs 2 crore in Morena and Sheopur districts of Madhya Pradesh.

The programme has been started under the National Food Security Mission (NFSM) – Oil Seed and Oil Palm Scheme. Union Minister Tomar informed that after the micro-level plan for the major mustard producing states of the country, approval has been given to implement mini kit distribution of rapeseed and mustard seeds this year. The ministry has approved 820,600 seed mini-kits, consisting of seeds of high yielding varieties of productivity more than 20 quintals per hectare, for distribution in 343 identified districts of 15 states. The programme will cover various districts of all the major producing states like Madhya Pradesh, Bihar, Chhattisgarh, Gujarat, Haryana, Jammu & Kashmir, Jharkhand, Odisha, Punjab, Rajasthan, Uttar Pradesh, Uttarakhand, Assam, Arunachal Pradesh and Tripura. The Government of India has allocated Rs.10.66 crore for this programme.

You may also like to read: NMPB joins hands with CISR-IHBT for production of quality planting material of medicinal plants

Speaking on the commencement of the programme, Tomar said that Morena and Sheopur in MP, Banaskantha in Gujarat, Hisar in Haryana, Bharatpur in Rajasthan and Etah and Varanasi districts of Uttar Pradesh had been selected for distribution of hybrid seed mini kits under pilot project during this year. In these seven districts of five states, 120,000 seed mini-kits from a total of 1,615 quintals of seeds would be prepared and distributed. Each district would be given 15,000 to 20,000 thousand seed mini-kits. “In addition to the regular programme, three TL hybrid high yielding varieties of mustard have been selected for seed mini kit distribution. The selected varieties are JK-6502, Champion and Dawn,” the minister added.

The objective of the seed mini kit programme is to popularise new varieties with high yield potential and other useful features. The farmers of the adjoining districts will have faith in these varieties, which will result in mass adoption by the farmers, Tomar said.

Speaking on the occasion, Agriculture secretary, Sanjay Agarwal said that Aatmanirbhar Bharat (self-reliant India) would be built through Aatmnirbhar Krishi (self-reliant agriculture). Working in this direction, programmes have been taken up by the ministry. Hybrid seeds are being distributed free of cost. 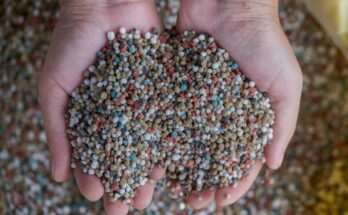 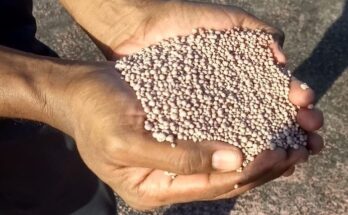 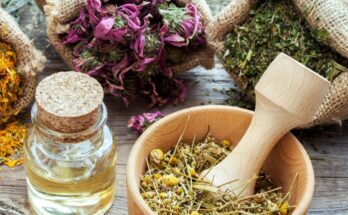