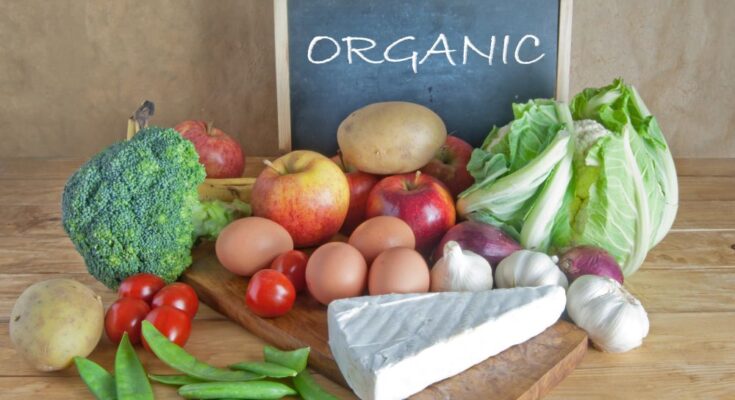 MOVCDNER provides end to end support to the farmers from farm to fork including quality production, effective post harvest management and direct market linkages to national and international markets

Emerging demand for safe and healthy organic food with added flavour of being grown in pristine environment and virgin soils of India’s north eastern states is fast emerging as unique opportunity to the farmers of the region. The disadvantage of not being able to pick up green revolution is now proving a boon and region with its renewed vigour on modern organic agriculture is poised to become hub for organic production of its unique heritage crops. Realising the potential, the Government of India initiated a scheme for development of commercial organic farming in the region during 2015 which later became to be known as “Mission Organic Value Chain Development for North Eastern Region” (MOVCDNER).

The scheme started with an average annual allocation of Rs. 134 crore during last five years has so far covered 74,880 hectare area. To double the impact the allocation has now increased to Rs. 200 crore per year with a target to cover additional one lakh hectare area under 200 new farmer producer organisations (FPOs) over a period of 3 year. Taking a step ahead the scheme besides growing and value adding the traditional crops is also aiming to bring in high-value crops under contract farming models.

Since then, MOVCDNER is instrumental in bringing a definitive change in the lives of the organic growers in the region, the scheme, provides end to end support to the farmers from farm to fork including quality production, effective post harvest management, value addition through processing and direct market linkages to national and international markets. Transformation of farmer clusters into farmer producer companies (FPCs) empowering the growers with institutional mechanisms, collective production and processing strength for quality and quantity and ensures emergence of new breed of organic agri-enterprises.

Through the FPCs, farmers are achieving economies of scale, engaging bulk buyers and breaking off their dependencies on the traders and middlemen for market linkages. Under MOVCDNER, the FPCs get access to shared infrastructure including collection centres, custom hiring centres, processing infrastructure and packhouses, allowing them to add value to their produce and market them well.

Through sustained market linkage interventions, many FPOs now sell to modern retail, food processors, nutraceutical extractors and exporters. Multiple FPOs under MOVCDNER scheme have registered as vendors with leading companies like Big Basket, Big Bazaar, Parvata Foods and have supplied to organic brands like Revanta Foods and Reliance Fresh, resulting in better returns and lower post harvest losses. With this experience in their pocket, farmers of NE now have a better understanding of the market demand and grading-sorting-packaging standards prevalent in the market.

The farmer-industry connect facilitated through professional project management team under the scheme has also witnessed a remarkable turnaround in the last five years. From a time when NE was considered a ‘difficult’ place to do business transaction, many companies now connect directly with FPCs for procurement. Taking it a step further, as many as five FPCs under MOVCDNER have engaged in contract cultivation of calendula flowers, turmeric and ginger with leading export houses and nutraceutical companies in 2021, with each successful transaction serving as a template for other FPCs.

MOVCDNER has also played a pivotal role in entrepreneurship development and has supported both FPCs and local entrepreneurs in establishing food business. Through technical and monetary support (75 percent subsidy to FPOs and 50 percent subsidy to private entrepreneurs for establishing food processing, post-harvest units), seven brands have come up in the region dealing in diverse products like Kiwi wine, pickles, fruit candies, herbal tea, packaged spices, black rice products, sauces, fruit juices, among other organic produce. Few of these brands like Meira Foods, Cold Mountain Tea, Naga Herbs and Spices have gone to export their products in highly competitive European and American markets.

While roping in 83,075 farmers and 169 FPCs covering 74,889 hectare area is substantial number unto itself, the real impact of MOVCDNER scheme is captured in the empowerment and transformation of farmers from a mere producer to an aggregator, processor and marketer of the North eastern region. The MOVCD farmers as Board of Directors, CEOs and Chairman of their own enterprise of FPCs, is also giving a sense of pride and belongingness to the road of development for the region and the nation.

(The information is based on a press statement by Ministry of Agriculture & Farmers Welfare, Government of India.) 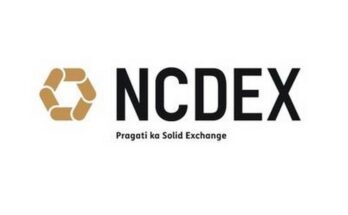 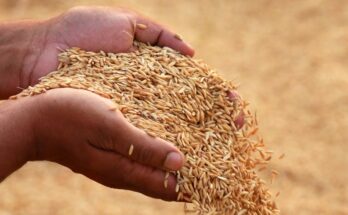 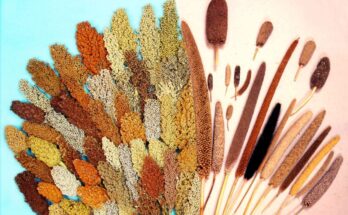