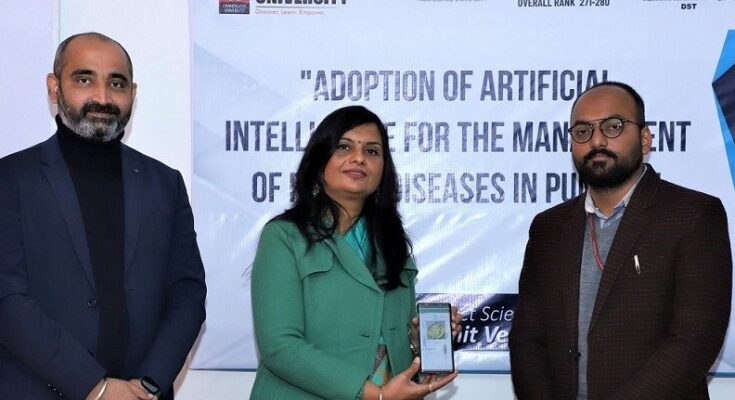 Department of Research & Development of Chandigarh University has developed an artificial intelligence (AI) based mobile application which will detect crop diseases at an early stage of the farming cycle. This will help the farmers to make arrangements before the spread of disease in healthy crops. Scientist F of SEED, NCSTC Division, Department of Science and Technology, New Delhi, Dr. Rashmi Sharma launched the mobile app along with Dean, Research, Chandigarh University Prof. Sanjeet Singh.

While giving details about the mobile app, the inventor and project scientist of Chandigarh University, Amit Verma said, “The diseases like cutworms, potato tuber moth are common in potatoes. Early and Late Blight in tomatoes severely damage the crop. To overcome from these and many other diseases, this detecting application can be used to identify and detect the illness in these crops in order to increase agricultural production.” Amit Verma explained that the mobile application works on three-step disease detection which is based on image processing that matches the current picture of the crop with that of the disease-infected crop. Using the pattern matching technique the app prompts any significant change in the leaves, stems or branches. In addition, the mobile app offers suggestions to further treat the disease based upon the stage of the crop damaged by the pests and insects. The app will be able to detect 39 diseases in two crops while the study to extend the detection for 19 more crops is currently under process.

Speaking on the occasion, Prof. Sanjeet Singh, Dean – Research, Chandigarh University said, “The app took six months to be completely designed and tested and the research has been funded by the Department of Research of the University.” Chandigarh University has formed a special research group to carry advanced projects in the field of agriculture. In the past three years, the research group has filed 31 patents in the field of agriculture, which will be launched soon in the market that will help Indian farmers to overcome their numerous problems, added Prof Sanjeet.

You may also like to read: Indian agrifood start-ups saw USD 2.1 billion investment in FY2020-21

While launching the application, Dr. Rashmi Sharma, Scientist F (SEED, NCSTC Division), Department of Science and Technology, Government of India, praised the Chandigarh University’s role in finding sustainable solutions to the challenges faced by the farmers with the launch of this early detection application and will help farmers across India to overcome from the crops loss. Dr. Sharma while explaining further said that Chandigarh University has performed quintessentially well in terms of research and this shows the great character of the University towards the society as this application is going to help millions of farmers across India. As India advances more in research and innovation with 8th rank in artificial intelligence with 4,000 filed patents in the last five years, shows the competence of India in research with the help of artificial intelligence.

On explaining the benefits of the application, Dr. Sharma broadly explained the harmful effects of pesticides used in crop protection and its effect on farmers in terms of life taking diseases like cancer.

Speaking on the launch, Satnam Singh Sandhu, Chancellor of the University said, “Chandigarh University has always been in a leading role when it comes to research and innovation and has been performing on all fronts to help the society to find out sustainable solutions for the emerging challenges. In order to promote research and innovation, the University has a strength of 30 research groups, 14 industry collaborated labs where 800 research scholars are working on various research projects and the university has allocated a budget of Rs. 12 crore annually for the R&D activities, he added.

Amongst the many problems faced by Indian farmers, the problem of diseases in crops has caused major loss to the farming community. 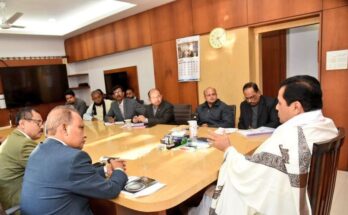 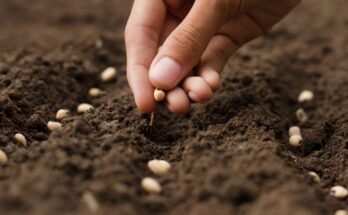 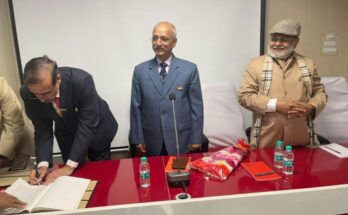