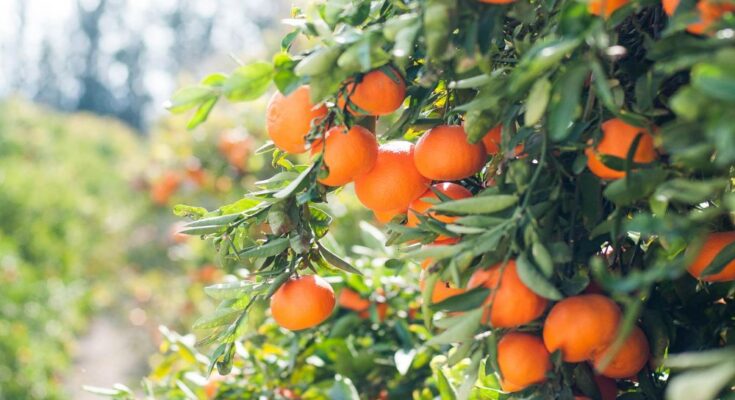 The finance minister has proposed to increase the agricultural credit to Rs 16.5 lakh crore which can be used by smallholder farmers for CapEx, may it be their vehicles or cold storage and other facilities that they require, Santosh Shinde writes...

The farm laws passed by the Parliament of India in September 2020 have caused massive unrest in the country. The farmer unions and their representatives have refused to adhere to the laws and have asked for them to be repealed. They believe that these laws are unfair to the farmers and would leave them to the mercy of big corporates, which would not be able to safeguard their interests from the monetary perspective.

The protest that began in Punjab, followed by Haryana started gaining momentum when the ‘Chalo Delhi’ movement commenced. All the protesting farmers made their way to the capital of the country. The protest has been making headlines ever since.

The annual budget has brought a ray of hope to the lives and plight of some these farmers. The Union Budget of 2020-21 was appreciated by the technology sector especially the Rs 8,000 crore mission on Quantum Computing, the policy for the private sector to build data centre parks and the abolition of the Dividend Distribution Tax.

“I am mindful of presenting this budget in the backdrop of two cross-cutting developments — the proliferation of technologies, specially analytics, machine learning, robotics, bioinformatics and Artificial Intelligence; and the number of people in the productive age group i.e. 15-65 years in India, being at its highest.” Finance Minister Nirmala Sitharaman said while presenting the budget. The 2020 union budget was in favour of integrating technology, especially Artificial Intelligence and Machine Learning in priority, sectors like agriculture and healthcare.

In the Union Budget 2021-21, certain reforms were added which can be perceived to be for the betterment of the farmers.

The amount paid to farmers for pulses in FY21 is due to be seen at Rs 10,530 crore vs Rs 8,285 crore in FY20. To benefit farmers, the Government is raising customs duty on cotton from nil to 10 percent and on raw silk and silk yarn from 10 percent to 15 percent. They are also withdrawing end-use based concession on denatured ethyl alcohol. Currently, rates are being uniformly calibrated to 15 percent on items like maize bran, rice bran oil cake, and animal feed additives.

Agricultural Infrastructure Development
There is an immediate need to improve agricultural infrastructure so that we produce more, while also conserving and processing agricultural output efficiently. To earmark resources for this purpose, Sitharaman proposed an Agriculture Infrastructure and Development Cess (AIDC) on a small number of items. However, while applying this cess, they mention they have taken care not to put additional burden on consumers on most items.

Priority sectors, when backed by technology have the power to bring about change in the lives of millions. It is also a step towards building a country that is digitally equipped.

The finance minister has proposed to increase the agricultural credit to Rs 16.5 lakh crore which was the highlight centring the Agricultural Budget. This credit can be used by smallholder farmers for CapEx, may it be their vehicles or cold storage and other facilities that they require and also as working capital during the crop cycle.

One of India’s major concerning factor when it comes to agriculture is the infrastructure. The Agriculture Infrastructure and Development Cess (AIDC) proposed in this year’s budget can bring in good revenue to help farmers overcome these shortcomings by allowing them to store their produce in cold storages, stores or typical warehouses and get better value for their produce. This will play a vital role in strengthening the agricultural supply chain which can ultimately benefit the farmers and the stakeholders.

Digitising Farming Practices
The ‘Digital India’ movement initiated by the Government can help the farmers greatly. Though this movement is not directly focused on farmers, focusing on digital projects will promote the use of technology in farming practices. This can be revolutionary for the rural sector including farmers as it can aid to improve the standard of living, manage finances, help provide better services and products to the consumers.

Agritech assists farmers in a more efficient way of farm management and can make agricultural practices sustainable, climate resilient, safe and traceable. Agritech firms provide solutions that can help farmers with various cost analysis assistance so that funds can be allocated in the right manner for every task the farmer carries out. Through the access of technology, farmers can expand their buyer base, reach an exceeding number of consumers, stakeholders and investors therefore increasing their profitability.

(Santosh Shinde is the COO and Co-Founder of agritech start-up, FarmERP. Views expressed in the article are author’s own.)

Read more: Is Govt really committed to welfare of farmers with a status quo Budget?

Santosh Shinde is co-founder and chief operating officer of FarmERP. FarmERP has been assisting leading companies in the FFV supply chain, ranging from growers, exporters to packaging companies and distribution channels, to bolster their productivity by managing their entire value chain through one smart ERP platform.

View all posts by Santosh Shinde →