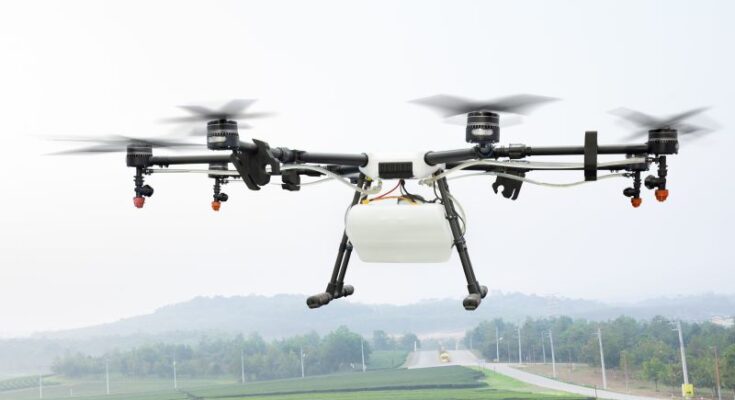 The company is bringing innovative and cutting edge technology like drones, robotics, AI and the latest crop protection technology  for the benefit of farmers and the farming sector

Focussing on its vision of ‘Transforming India Through Agriculture’, India’s leading agrochemical company  Dhanuka Agritech is making large investments to promote the use of drone technology in the agriculture sector as part of its efforts to boost crop production and contribute to fulfilling the Prime Minister’s mission of making India a $5 trillion economy.

“Modern technology like drones will play a pivotal role in transforming India’s agricultural sector and holds the key for uplifting the condition of farmers and increasing agricultural productivity,” said RG Agarwal, Group Chairman, Dhanuka Agritech while addressing a press conference on the theme of ‘Transforming India Through Agriculture’ in Nagpur, Maharashtra.

“Dhanuka is also adopting and encouraging modern agriculture technologies including artificial intelligence (AI), robotics and precision agriculture along with cutting-edge crop protection technology in a big way,” he added.

The company harps on empowering farmers and breaking the technology fatigue and has joined hands with Govind Ballabh Pant University of Agriculture and Technology, Pantnagar for the same purpose and doing more such tie-ups.

Agarwal pointed out that the crop productivity and production in China is much higher than in India although the area under cultivation in the two countries is almost at similar levels.

You may also like to read: Govt releases standard operating procedure for use of drones in agricultural practices

“Although there is hardly any difference in the area under cultivation between India and China, the farm sector output of China is three times higher. Productivity is high in China mainly because it uses quality inputs. On the other hand, a large chunk of spurious products is used in India resulting in lower productivity and production,” he said.

“There is utmost need to adopt technology in the agriculture segment and drone technology will have an extremely important role in the future particularly in spraying pesticides,” Agarwal said.

Usage of drones in spraying pesticides will help in optimal usage of crop protection molecules, reduce the requirement of water and time for application. It will also reduce manpower requirements, thus helping in limiting exposure to hazardous chemicals, he said.

True to its vision of ‘Transforming India Through Agriculture’, Dhanuka Agritech has been at the forefront of adopting new technologies,” Agarwal said. 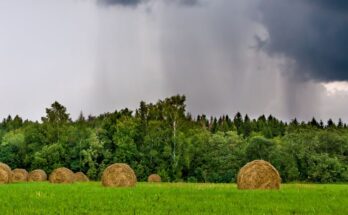 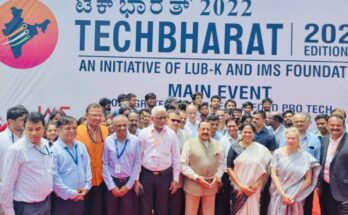 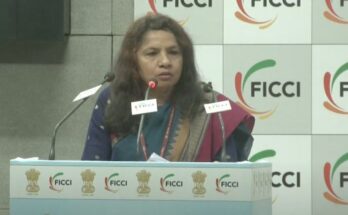 Sensor-based drone application in agriculture is the need of the hour: JS, Agriculture