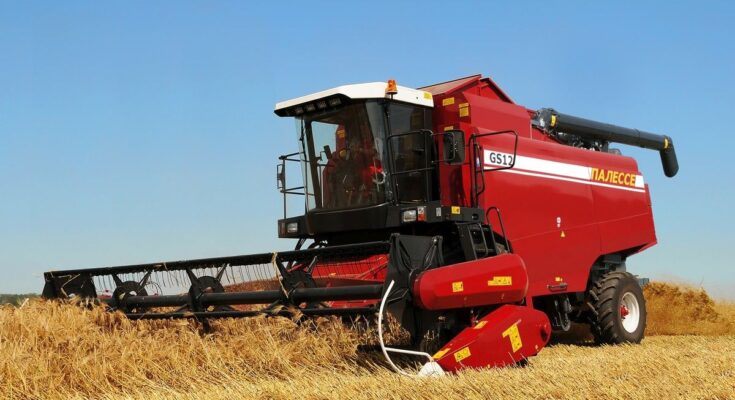 Cognitive Pilot, an autonomous driving technology joint venture by Sberbank and Cognitive Technologies group, and Bryanskselmash, one of Russia’s leading agricultural equipment manufacturers, to serially equip combines with artificial intelligence (AI) for autonomous driving. According to the parties of the agreement, this is the world’s first production-line OEM contract for autonomous combines.

From April 2021 PALESSE GS12 combine harvesters, manufactured by Bryanskselmash, will be equipped, as a standard, with artificial intelligence-based Cognitive Agro Pilot autonomous driving.

Andrey Shilin, Chief Engineer at Bryanskselmash said, “We have already conducted large-scale field tests of the Cognitive Agro Pilot system installed on our PALESSE combines. These works were carried out both in Russia and Belarus. Following the results, we have decided to equip KZS-1218 “DESNA-POLESSE GS12″ combine harvesters with Cognitive Agro Pilot system as a standard. We expect that the availability of artificial intelligence in our combines will improve their competitiveness, will increase sales and will provide farmers with a good tool to significantly improve the efficiency of harvesting.”

Olga Uskova, CEO, Cognitive Pilot said, “Bryanskselmash is a real trendsetter, one of Russia’s leading enterprises actively introducing innovative solutions into its products. From now on, the world’s first mass-produced agri robots, equipped Cognitive Pilot AI, will roll off the factory’s production line. This is a significant bid to expand company’s market share not only in Russia, but also abroad.”

The parties plan to expand joint marketing and other activities that will increase the attractiveness of the solution and expand its geographical reach.

Cognitive Agro Pilot is an autonomous AI-based driving system for farming equipment such as grain combine harvesters, tractors, and sprayers. It includes an autonomous unit to manage farm equipment, a video camera, a display, a set of connecting cables, and other control system elements. The user interface is available via an Android mobile app for smartphones or rugged tables.

The system analyses images from just one video camera and, by using a deep learning convolutional neural network fine-tuned for agronomic purposes, understands the types and positions of objects facing the machinery, builds movement trajectories, and sends commands to perform manoeuvres. Cognitive Agro Pilot precisely sees the environment around and works without satellite signals and RTK corrections.

From June to October 2020, over 350 New Holland Agriculture, John Deere and CLAAS autonomous combines equipped with the Cognitive Agro Pilot system farmed over 160,000 hectares of field and harvested more than 720,000 tonnes of crops.

With the help of Cognitive Agro Pilot, as many as 590,000 metric tonnes of grain crops such as wheat, soybeans, barley, oats, sorghum and buckwheat were harvested from over 130,000 hectares; and some 130,000 metric tonnes of row crops and roll crops such as corn and sunflower were harvested from over 30,000 hectares in various regions across Russia.

The Cognitive Agro Pilot system allows to reduce the time of harvesting by an average of 25 percent and reduce direct crop losses from 8 to 13 percent. The daily output of the machine operator increases by up to 25 percent.

In September 2020, the Cognitive Agro Pilot solution won the Overall Harvesting Innovation of the Year award at AgTech Breakthrough Awards 2020.

Read more: Know the winners of Indian Tractor of the Year (ITOTY) Awards 2021 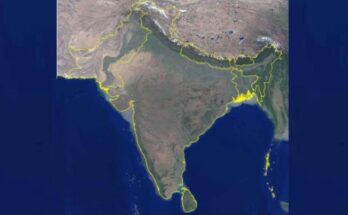