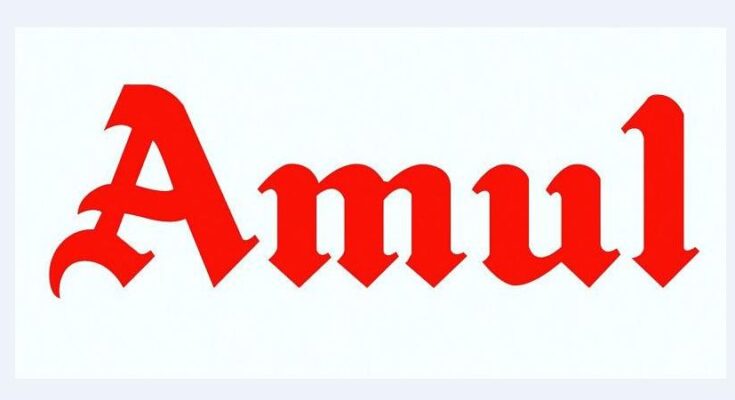 The court, directed the Department of Telecommunications and National Internet Exchange of India to block access to such fake websites

Justice Mukta Gupta of Delhi High Court has passed an order which will have a far reaching effect on curbing the menace of online frauds which are committed through fake websites which impersonate brands like ‘AMUL’ and offer jobs, franchise, dealership to the gullible public who fall prey to such traps and part with substantial money.

The court, in order to put a stop to such fraudulent activities, which not only infringes the trademark rights of ‘AMUL’ but also jeopardises the interest of public, directed the Department of Telecommunications, Ministry of Information Technology and National Internet Exchange of India to block access to such fake websites.

In a major relief to AMUL, India’s largest dairy brand, the court also went on to restrain domain registrars like GoDaddy, Name Cheap, Freenom, Big Rock among others from selling or offering for sale domain names with ‘AMUL’ as suffix or prefix, in any combination. The court observed that being a well-known trademark, ‘AMUL’ deserved such protection. The order to a large extent prevents the further creation of fake websites.

AgriculturePost.com has access the copy of the Delhi High Court order, dated August 28, 2020, which comes as a major relief to AMUL which had been receiving several complaints from various people across India who complained of being deceived and duped by fake and rogue websites which illegally offered ‘AMUL” dealership, distributorship, jobs and caused them to deposit money ranging from Rs 25,000 to Rs 10 lakh. ‘AMUL’ on receiving such complaints filed complaints with the Cyber-crime Cell and also issued notices to the domain registrars who are the sellers of the domain names.

Having not received any positive response and observing that even the websites which had been temporarily suspended due their efforts had again resurfaced, on hearing the said submissions advanced by advocate Abhishek Singh on behalf of Amul, the court took note on how miscreants purchase fake websites containing names of well-known brands like ‘AMUL’.

The court has further directed the various banks who are the bankers of the sixteen bank accounts where the deposits were made to furnish all details of the account holders, their addresses, contact details and bank statements.

That the outbreak of COVID-19 had further escalated the online fraud. The order of the court brings respite to AMUL as well as public at large.