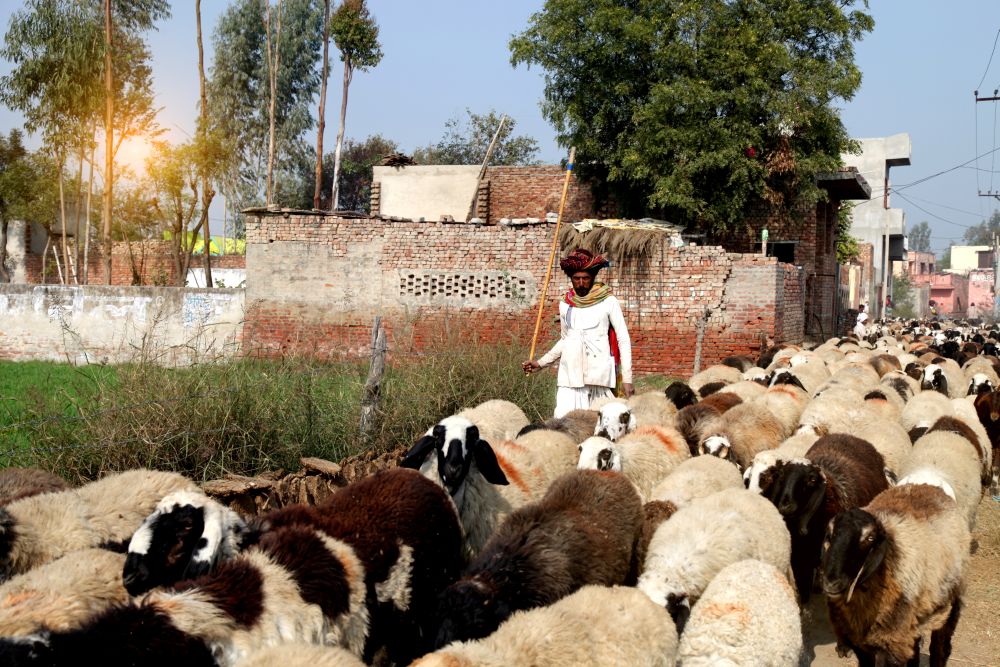 Increasing investments into infrastructure particularly in supply chain; integrated policy making by considering agriculture and animal-husbandry sectors and encouraging innovations will go a long way in ensuring competitiveness of India’s livestock sector and help improve farmers income”, said Raghavan Sampathkumar, Executive Director, CLFMA of India at the FICCI policy dialogue held at New Delhi recently.
CLFMA of India is the premier industry association that represents the dynamic livestock sector in the country. FICCI’s policy dialogue on New Vision for Agriculture and Food Processing sectors articulated the short, medium and long-term policy imperatives for agriculture and allied sectors.
Speaking on the occasion, Sampathkumar further said, “India’s livestock sector provides employment to over 20 million people directly and indirectly and contributes significantly towards food and nutritional security of the nation. For example, the Indian poultry industry has been growing at around 8-10 percent annually. More than one lakh farmers are dependent on the poultry farming in addition to five lakh indirect employments. Also, the meat, fish and eggs are considered to be the rich protein source at an affordable cost for the consumers. The livestock sector deserves parity and equal treatment similar to agriculture particularly, in terms of budgetary allocations and other initiatives including credit and financing.”
However, for the past two to three years, volatility in prices of essential raw materials such as maize and soybean had been impacting the sector greatly. Also, the Indian poultry Industry is facing threats from imports of meat in the wake of recent developments in the World Trade Organisation (WTO).
“In this context, the policy dialogue on New Vision for Agriculture & Food Processing Sector by FICCI is a welcome step to get the priorities right” he added.
He also mentioned that in the short-term, some critical issues need to be addressed and the top priority must be on exempting GST on both oilseeds and oilmeals as the tax is impacting the entire value chain. The other suggestion that can be implemented fairly quickly is supporting the sector as per the relevant income tax laws allow higher depreciation for the infrastructure expenditure for the companies investing in cold chain, processing and distribution.
“CLFMA fully endorses the government’s intent of doubling farmers income and the recent announcement on Minimum Support Price (MSP) is a welcome step towards achieving it. Besides, more needs to be done in order to ensure and maximise the benefits that the farmers get ultimately. Review of the APMC act is one among the top most concerns impacting the feed sector. Farmers stand to gain more when direct procurement is allowed and the cess that is charged anywhere between 0.5 percent and up to 3 percent for maize and soybean is removed for captive consumption by integrators. It would also make sense to subsume the cess within GST. These are some of the policy imperatives that would help the livestock sector to not only increase its competitiveness but emerge as one of the leading exporters globally”, Raghavan concluded.