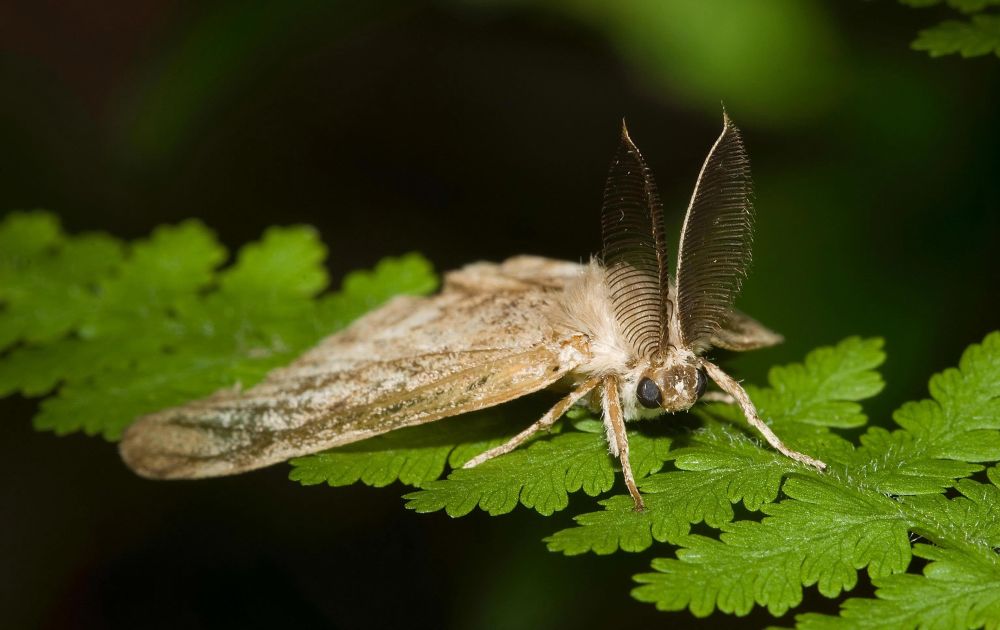 April 18, 2018, Rome – The International Plant Protection Convention (IPPC) charged with keeping global trade in plants and plant products safe has adopted several new phytosanitary standards aimed at preventing destructive agricultural and environmental pests from jumping borders and spreading internationally.
The IPPC standardised norms, cover a range of strategies and techniques used to prevent the introduction and spread of plant diseases and pests to new environments, thereby avoiding their often-devastating impacts on biodiversity, food security and trade.
“This is challenging work with high stakes: each year an estimated 10-16 percent of our global harvest is lost to plant pests. A loss estimated at US$ 220 billion”, FAO Deputy Director-General Maria Helena Semedo said at the opening of this year’s IPPC annual meeting in Rome.
Some US$ 1.1 trillion worth of agricultural products are traded internationally each year, with food accounting for over 80 percent of that total, according to FAO data.
New measures adopted this week by the IPPC’s governing body, the Commission on Phytosanitary Measures (CPM), include:
Standard on the use of various temperature treatments against agricultural pests
The standard aims at ensuring that such treatments are consistently and effectively used in different operational contexts.
The norm covers cold treatment techniques that freeze and kill pests as well as those that raise temperatures past their survival threshold. This can be achieved by submerging them in extremely hot water or exposing them to super-heated steam – for commodities vulnerable to drying out, such as fruits, vegetables or flower bulbs – or dry heat, ideal for low moisture-content items such as seeds or grain.
Revised standard for sanitation of wood packing materials
An existing standard, known as ISPM-15, was updated to include the use of sulphuryl fluoride — a gas insecticide — and new-generation heating technology that employ microwave and radio frequency waves to generate pest-killing temperatures deep inside wood products.
Expanded standard on the use of heat vapour to kill Oriental Fruit Flies
The highly destructive, fruit-attacking Bactrocera dorsalis originated in Asia but has now spread to at least 65 countries. Its presence in Africa, where it first appeared in 2003, costs the continent an estimated US$ 2 billion in annual losses due to fruit export bans. The control technique outlined under the new measure kills 99.98 percent of the bug’s eggs and larvae when used correctly.
The IPPC Commission also approved revisions that streamline existing standards targeting fruit flies to make it easier for countries to comply with them and improve their effectiveness, as well as revisions to a standard that establishes best-practice benchmarks for the operation of national pest surveillance programmes.