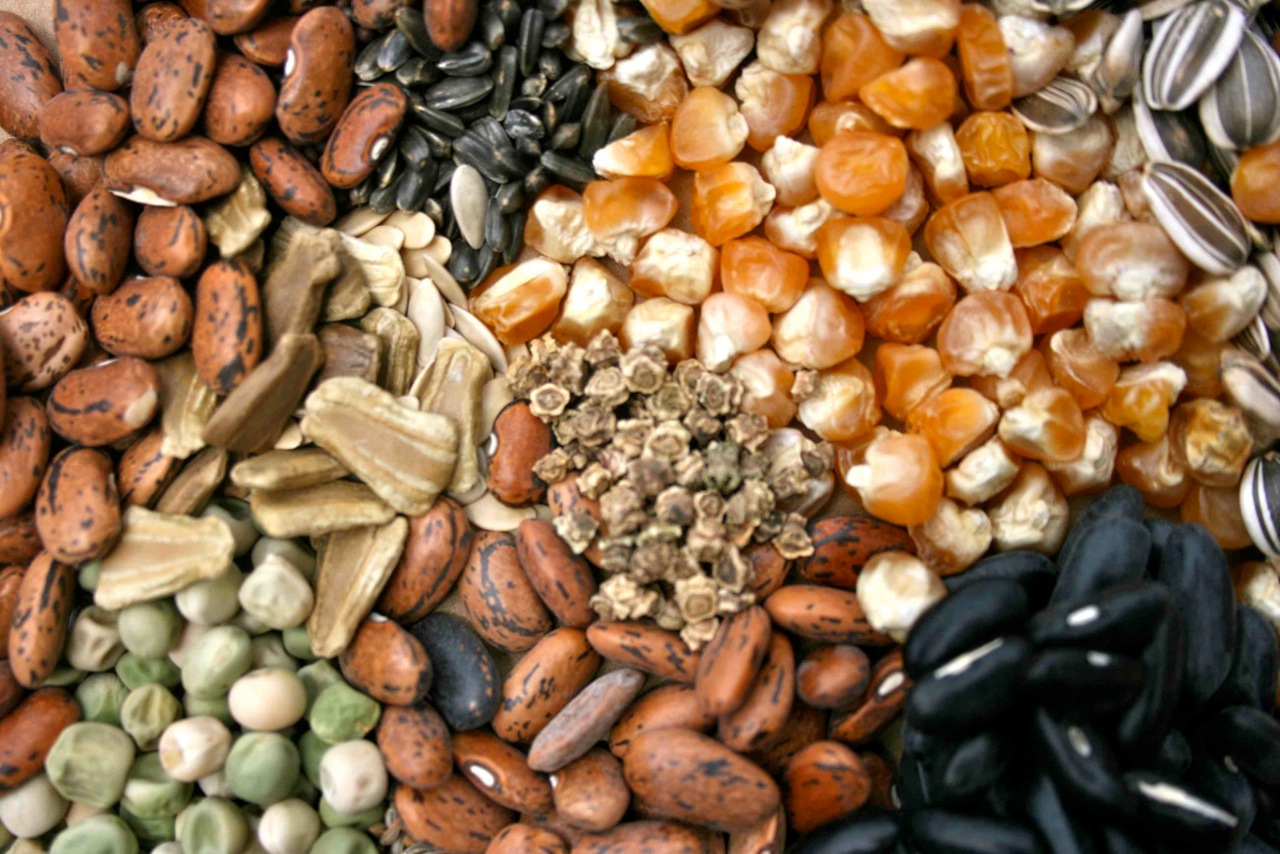 Indian hybrid seeds market is expected to grow at the highest CAGR of 10.3 percent while Asia-Pacific is expected to lead the market during the forecast period, followed by LAMEA

According to a new report published by Allied Market Research, titled, “Hybrid Seeds Market by Crop, Duration, Seed Treatment, Farm, and Acreage: Global Opportunity Analysis and Industry Forecast, 2017-2023”, the hybrid seeds market was valued at US$ 52,114 million in 2016, and is projected to reach at US$ 99,854 million by 2023, growing at a CAGR of 9.7 percent during the period. The field crops segment was dominant in 2016, accounting for more than half of the market share, in terms of volume.
Hybrid seeds are developed through cross pollination of two diverse varieties. This highly selective and specific plant breeding is performed to bring together different traits from chosen varieties in the resulting seed. Hybrid seeds assist manufacturers to produce F1 hybrid plants with enhanced characteristics, such as enhanced uniformity, better yield, disease resistance, and improved colour. Clonal propagation and open pollination are alternatives to hybridisation. Increase in usage of hybrid seeds with several advanced traits, such as pelleting and seed coatings, biological and mechanical innovations related to farms, introduction of enhanced hybrid seed varieties, and decline in arable land, and diversification of diets are major factors that drive the market growth globally.
Global population is estimated to reach 9 billion by 2050, and is expected to require twice the food, which could be produced from constant land area. More production is anticipated to be accomplished from less land only by using the combination of quality seeds, quality inputs, and enhancing farm practices.
In 2016, fruit & vegetable crops segment accounted for more than half of the market, in terms of revenue, due to shift in food usage from cereal consumption to vegetables in the emerging economies, such as India, and increase in consumer migration to different countries with varying food habits.
Treated seeds accounted for the maximum share, in terms of both volume and revenue, in 2016 as these seeds save post sowing cost of spraying and make crops tolerant to various soil born and other diseases. Furthermore, treated hybrid seeds assist to increase the productivity and provide benefits to farmers in terms of cost.
Indoor farms grow at the highest rate in hybrid seeds market as indoor farming offers ability to produce more with utilisation of less resources. Indoor horticulture is 4,000 times more productive as compared to conventional outdoor commodity farming.
Key Findings of the Hybrid Seeds Market