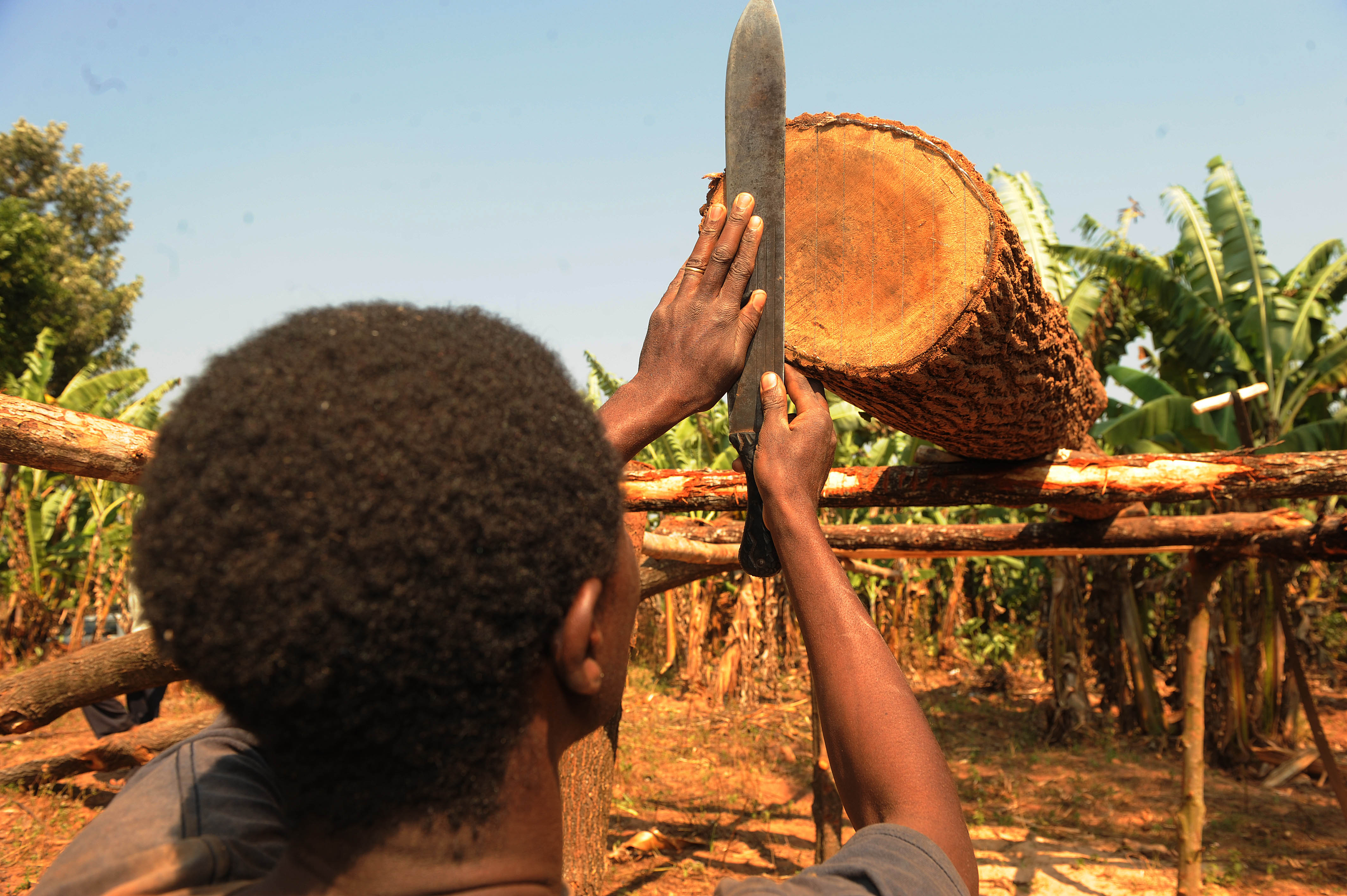 In a bid to reduce health risks and even death, FAO has published two papers mapping ways to improve worker health and safety

Citing the climatic and health risk, the Food and Agriculture Organization of the United Nations (FAO) has urged governments and the private sector to improve farm labourers safety in agriculture and forestry, sectors whose back-breaking jobs are among the most dangerous.
In a bid to reduce health risks and even death, FAO has published two papers mapping ways to improve worker health and safety.
Released at the 6th International Forest Engineering Conference in New Zealand, both papers contribute to the quest for decent employment, an important goal in the Sustainable Development Agenda.
“On-the-job risk factors are well known and many for forestry and agricultural workers or farm labourers, yet more has to be done to reduce and control them,” said FAO Forestry Officer Jonas Cedergren, who presented the work.
More than three-quarters of the world’s poor live in rural areas, where many depend on agriculture including fisheries and forestry to make a living. “The work they do is often difficult and dangerous,” Cedergren said.
Aimed at policy makers and those in managerial positions, FAO’s messages address heat stress as a risk facing outdoor workers, and urge a strong and harmonised framework for reporting injuries, accidents and deaths in forestry.
Fatality rates due to heat-related illnesses tend to be many orders of magnitude higher in forestry, and agriculture at large, than in other industries.
Given the large share of people working in farming and forestry in the tropical or arid climates of Southeast Asia, sub-Saharan Africa and the Pacific – where year-round temperatures tend to be high and are likely to rise further as a result of climate change – it is essential that employers and workers follow established best practices.
It really is hot out there
It’s known that even professional marathon runners go slower when it is hot and humid, climate conditions which are typical for many developing countries and projected to intensify.
FAO’s contribution, “Managing Heat in Agricultural Work”, finds that, while most people are aware of how to protect themselves from heat stress, many often do not – especially those who are new to their jobs or perform such tasks only occasionally.
While workers must take their own initiatives, managers must assure that they are able to and encouraged to do so. “Coping mechanisms cannot be fully decentralised to employees,” the report notes.
Safety efforts must be focused not only on work sites but also in preparatory phases. A review of case studies from sugarcane workers in Latin America and forestry workers in South Africa found that a near majority began their shifts already dehydrated, often due to lack of shade and other facilities while the workers – often migrants – waited to be transported to their jobs.
Heat stress occurs when the body is unable to dissipate body heat sufficiently to the surroundings, which becomes particularly challenging when the air temperature is above that of the skin, or around 33.7 degrees Celsius. At that point, perspiration becomes a crucial tool, posing particular risks for children and women, whose sweat glands tend to be less effective.
FAO reminds workers and employers alike to assure adequate intake of water – several liters a day, and safe to drink – and salt, as sweating can lead to the loss of as much as half of typical normal dietary intake. Assuring proper precautions benefits employers, as dehydration leads to significant productivity declines, the FAO report notes.
Work that requires protective clothing also requires special attention, the report emphasises. Some chainsaw chaps used by foresters are suited for chilly weather but at 20 degrees Celsius begin to trigger heat stress that the body cannot compensate on its own.
Accident reports help mitigate risk
A key part in boosting the safety of agriculture and forestry jobs is accurate data that can point to risk hotspots.
“Accident reporting and analysis in forestry: guidance on increasing the safety of forest work” offers a roadmap for countries, institutions, companies, producer organisations and trade unions seeking to improve occupational safety.
It urges adoption of a standardised reporting system so that stakeholders and authorities are better able to identify the prevention efforts needed. A key step in that is to make sure that accident reports are unbiased, free of censorship due to perceived liabilities, and offer data that “speak” to knowledgeable experts able to suggest remedies.
Such reporting systems have produced numerous improvements to the machinery increasingly used – such as chainsaws, harvesters and skidders – in the forestry sector and helped drastically reduce fatalities, which have fallen by 75 percent or more in industrialised countries with major forest sectors.