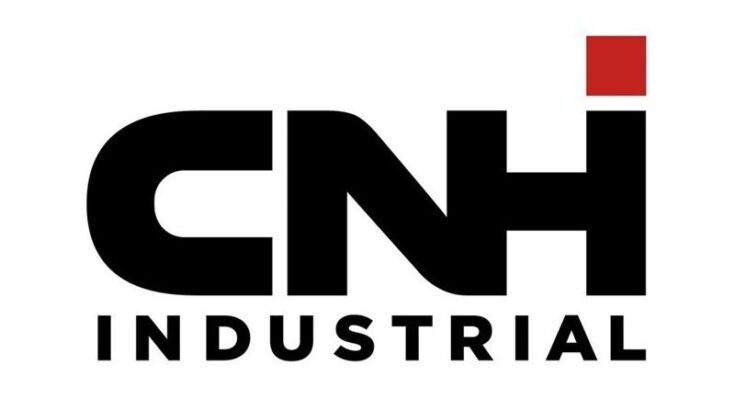 For the second consecutive year, CNH Industrial has been ranked amongst the 10 most innovative companies in Brazil

Innovation has been at the core of CNH Industrial and is key for all of its 12 brands. The company’s continued investment in research and development, coupled with the nurturing of a culture of collaborative innovation has resulted in significant benefits for its customers. Research carried out by the Brazilian newspaper, Valor Econômico, in partnership with Strategy&, a PwC strategic consultancy, has ranked CNH Industrial amongst the most innovative companies in Brazil for the third consecutive year, and for the second year in a row as one of country’s top 10 most innovative. The results were announced at a virtual awards ceremony held on September 17.

In 2019, CNH Industrial invested a total of US$1 billion in research and development, 10 percent of which was invested in South American projects. CNH Industrial has seven R&D centres in South America employing some 600 people: Betim, Contagem, Curitiba, Sete Lagoas, Sorocaba and Piracicaba, in Brazil and Córdoba, Argentina. This forms part of a global network of 56 R&D centres with some 6,000 employees worldwide.

“CNH Industrial believes that everyone can innovate, anytime and everywhere. It’s something that involves all our teams,” said Vilmar Fistarol, General Manager South America, CNH Industrial. “Innovation is generated by the diversity of our teams, and by our multicultural DNA. It is a driving force to generate valuable insights for the creation of new solutions, to constantly improve our customers’ experience with our products, day-to-day services and relationships, as well as improving society’s development indicators through a direct focus on sustainability,” Fistarol added.

In 2019, in Brazil alone, CNH Industrial deposited 72 industrial design patents, a 118 percent increase over 2018, making it the private Brazilian company with the most domestically developed patents. In total, CNH Industrial holds some 11,000 patents worldwide, with more than 1,300 active in Brazil.

The ‘Valor Inovação Brasil’ Award aims to evaluate consistently and systematically the innovation practices of companies operating in Brazil across a range of sectors. The ranking is based on four pillars of the innovation chain: intention to innovate, commitment to carry out the innovation, results obtained and the market evaluation. In addition to the overall top 10 ranking, the leaders in each of the 21 sectors analysed are also ranked.