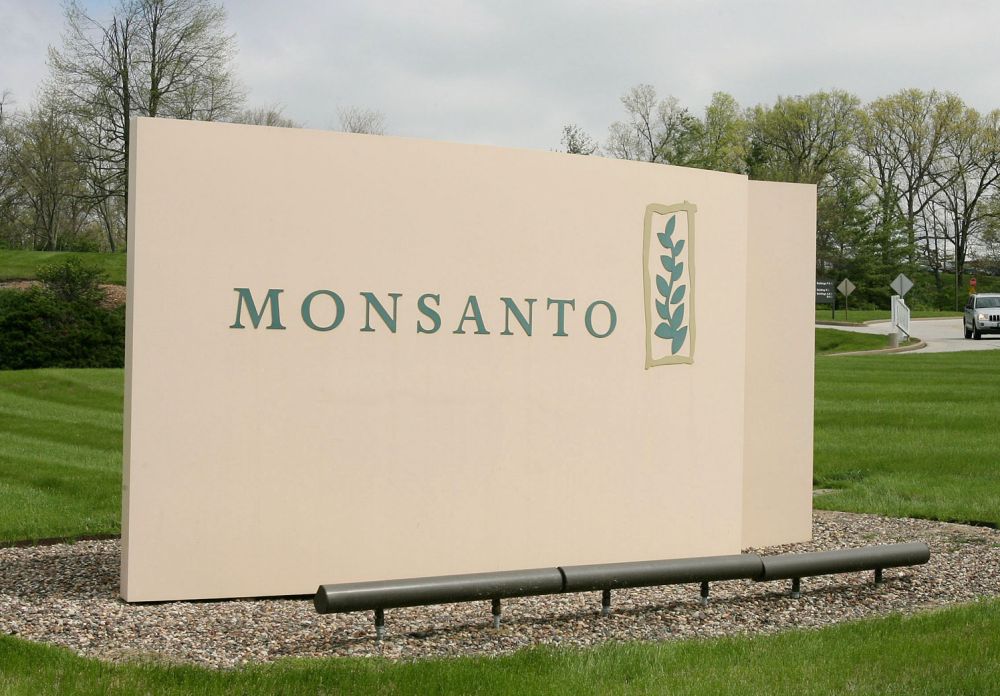 Bayer is a German stock corporation and is a life sciences company with competencies in the areas of healthcare and agriculture while Monsanto is a global supplier of agricultural products like seeds, biotechnology traits, and herbicides

Indian regulator, the Competition Commission of India (CCI) has approved the acquisition of Monsanto by Bayer AG under Section 31(7) of the Competition Act, 2002, the Ministry of Corporate Affairs, Government of India has stated in a press release today.
Bayer, the acquirer, is a German stock corporation and is a life sciences company with competencies in the areas of healthcare and agriculture. The activities of Bayer are carried out in three main divisions such as pharmaceuticals, consumer health, and crop sciences. Monsanto is a global supplier of agricultural products like seeds, biotechnology traits, and herbicides.
Announced in September 2016, the US$ 66 billion merger was part of a strategic move to boost agricultural research and innovation. It will be the largest acquisition in Bayer’s company history and will double the size of Bayer’s current agriculture business.
Following which, on August 7, 2017, CCI had received a notice from Bayer in relation to its proposed acquisition of Monsanto Company. Based on its investigation, the Commission was of the opinion that the proposed combination is likely to have an appreciable adverse effect on competition in some markets in India but the same could be addressed by way of modifications to the proposed combination.
According to the acquisition, divestment will happen of Bayer’s business such as Glufosinate ammonium, a non-selective herbicide; crop traits of cotton and corn; and hybrid seeds of vegetables to an independent entity, which meets the parameters prescribed in the order of the Commission.
Divestment of the shareholding of Monsanto in Maharashtra Hybrid Seed Company (26%), to an independent entity will happen, which meets the parameters prescribed in the order of the Commission. In addition to the above divestiture, Bayer will also be bound by the following commitments for a period of 7 (seven) years from the closing of the Bayer/Monsanto transaction, CCI has ruled.
According to the CCI statement, after the merger, the resultant entity of the combination would follow a policy of broad based, non-exclusive licensing of Genetically Modified (GM) as well as non-GM traits currently commercialised in India or to be introduced in India in the future, on a fair, reasonable and non-discriminatory terms. The combined nntity would follow a policy of non-exclusive licensing of non-selective herbicides and/or their active ingredients in case of launch of new GM / non-GM traits in India that restrict agricultural producers including farmers to use specific non-selective herbicides being supplied only by the parties, on a fair, reasonable and non-discriminatory basis.
The combined entity would allow Indian users / potential licensees to access the following on FRAND Terms: (a) existing Indian agro-climatic data owned and used by the combined entity for its digital applications commercialised in India; (b) commercialised digital farming platforms of the combined entity for supplying/selling agricultural inputs to agricultural producers in India; and (c) digital farming applications of the combined entity, commercialised in India, on subscription basis. This remedy shall operate for a period of seven years from the commencement of commercialisation of digital farming products or digital farming platforms, subject to a total period of 10 years from the closing of the combination, the regulator has stated.
According to the regulator, the combined entity would also grant access to Indian agro-climatic data, free of charge to Government of India and its institutions, to be used exclusively for creating a public good in India. The combined entity is barred from offering its clients, farmers, distribution channels and/or its commercial partners, two or more products as bundle which may potentially have the effect of exclusion of any competitor.
The combined entity is further barred from imposing, directly or indirectly, commercial dealings capable of causing exclusivity in the sales channel for supply of agricultural products. The Commission further ensured in its order, that in case the combined entity offers better commercial terms to a new licensee for any of the above licenses, then it would be bound to offer, within 60 days, such similar terms to all existing licensees, the Commission has stated.
CCI has also directed Bayer to disclose, on its Indian websites, all contact details to facilitate the implementation of remedies ordered by the Commission. The remedies ordered by the Commission will strengthen the agricultural input suppliers in India, by enabling innovation and launch of new products for the benefit of the farmers.