The Government of India is making all efforts to enhance water use efficiency at the farm level through adoption of micro irrigation in all the states of the country and so far an area of 137.80 lakh hectares has been covered under micro irrigation.

The Department of Agriculture and Farmers Welfare (DA&FW) is implementing Per Drop More Crop component of Pradhan Mantri Krishi Sinchayee Yojana (PMKSY-PDMC) from 2015-16 in all the states. The PDMC scheme focuses on enhancing water use efficiency at farm level through micro irrigation such as drip and sprinkler irrigation systems.

You may also like to read: Indian farmers can rely on solar powered-irrigation for better crop productivity

Farmers are encouraged to take advantage of the PDMC scheme by wide publicity through press and print media, publication of leaflets and booklets, organisation of workshops, exhibitions, farmer fairs, information on state and Government of India web portals. In addition, Indian Council of Agricultural Research (ICAR) imparts training and organises field demonstrations through Krishi Vigyan Kendras (KVKs) to educate farmers for the promotion of efficient irrigation techniques and micro irrigation for various crops.

The government provides financial assistance/subsidy at 55 per cent of the indicative unit cost to small and marginal farmers and at 45 per cent to other farmers for encouraging them to install drip and sprinkler irrigation systems under the PDMC scheme to enhance the coverage. In addition, some states provide additional incentives/top-up subsidy to reduce farmers’ share for the adoption of micro irrigation.

This information was given by Union Minister of Agriculture and Farmers Welfare Narendra Singh Tomar in a written reply in Rajya Sabha on Friday.

A case of sensor-based irrigation system boasting water use efficiency 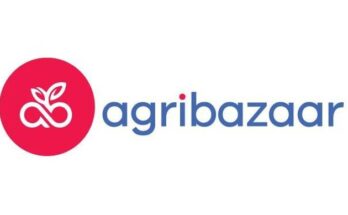 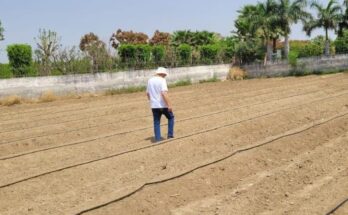