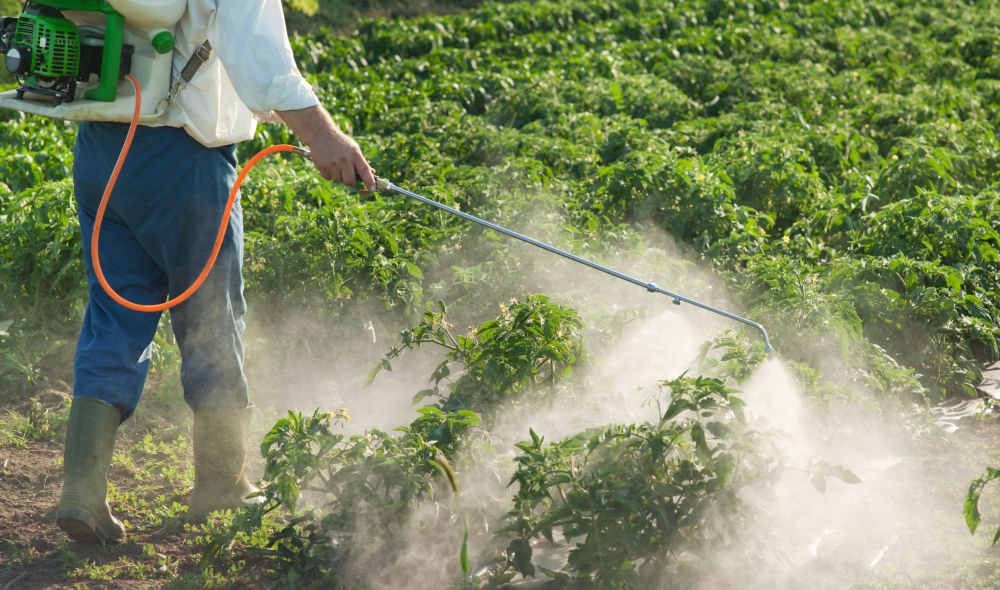 Normal monsoon rainfall forecast by India Meteorological Department has instilled good sentiments among the agribusiness companies, hopping for better demand for agriculture inputs thereby, resulting into better sales during the Kharif season 2019.
Monsoon plays crucial role in Indian agriculture as two third of farm land across the country lacks of irrigation facilities and is dependent on monsoon rainfall. A good monsoon results into good sentiments among the farming community and rises demand for farm inputs such as seeds, agrochemicals, farm machinery among others across the country.
Commenting on the IMD long-period average (LPA) monsoon forecast, RG Agarwal, Chairman, Dhanuka Agritech said, “This year’s monsoon prediction by IMD has been very positive bringing optimistic outlook for entire industry. The June-September monsoon season is likely to see 96 percent of the long-period average (LPA) rainfall over the country, As per the predictions, El Nino will be weak and it will bring good impact on the agriculture sector which had been going through tough time given the previous forecast of the season.”
“The south-west monsoon which is critical for the sector will onset around May end thus hitting at the right time for sowing. Further, the rainfall will be evenly distributed which means that the demand will be generated from across markets for all input products. With IMD negating any effect of El Nino currently, the season looks promising for us and we are hopeful for improved sales of agrochemical products in the coming quarters”, Agarwal added.
IMD, Monday, had issued its first stage monsoon forecast, states, “South west monsoon seasonal rainfall, June to September, across India is likely to be normal. Quantitatively, the monsoon seasonal rainfall over the forecast period is likely to be 96 percent of the LPA with a model error of ± 5 percent. The LPA of the seasonal rainfall over the country as a whole for the period 1951-2000 is 89 cm.”
IMD will issue the second stage Monsoon-2019 forecast during the first week of June, 2019.
Overall, the country is expected to have well distributed rainfall scenario during the 2019 monsoon season, which will be beneficial to farmers in the country during the ensuing Kharif season.
Anticipating good sales in the upcoming Kharif season and later in Rabi, many farm input companies have shown similar optimism after the monsoon forecast.