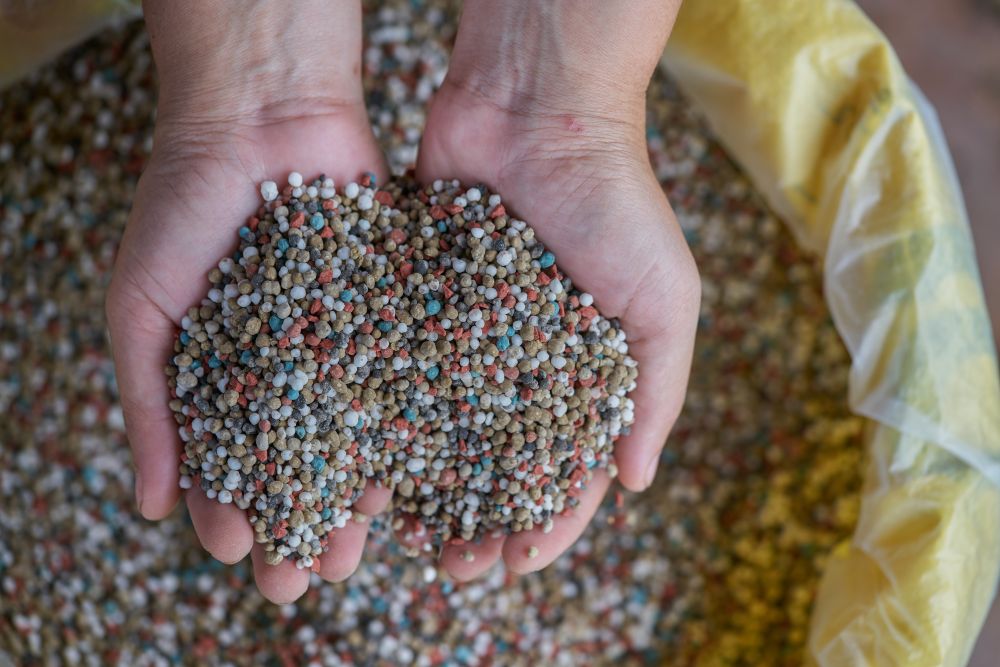 The Central government has decided to continue nutrient based subsidy and City Compost Scheme till 2019-20.

The Central government has decided to continue Nutrient Based Subsidy (NBS) and City Compost Scheme till 2019-20. As per approval of Cabinet Committee on Economic Affairs (CCEA), the total expenditure likely to be incurred for continuation of NBS and City Compost Scheme is Rs. 61,792 crore or subsidy expenditure for the scheme on actual basis since national rollout of Direct Benefit Transfer (DBT) entails 100 percent payment of subsidy to fertiliser companies on sale of fertilisers to farmers at subsidised rates, Minister of State for Planning (IC) and Chemicals & Fertilizers, Rao Inderjit Singh, said in a written reply to a question on continuation of NBS and city compost scheme till 2019-20, in Lok Sabha today.
The objectives of continuation of NBS Scheme are to promote balanced use of fertilisers, to reduce subsidy burden on the government, to improve availability of fertilisers to farmers and to encourage competition among fertiliser companies.
On the other hand, the objectives of continuation of City Compost Schemes are to support Swachh Bharat Mission and to provide City Compost at subsidised rates to farmers.
Singh informed that the government had implemented Nutrient Based Subsidy Policy with effect from April 1, 2010 for phosphatic and potassic (P&K) fertilizers. Under the policy, a fixed amount of subsidy, decided on annual basis, is provided on subsidised P&K fertilisers depending on their nutrient content. Under this policy, Maximum Support Price (MRP) is fixed by fertiliser companies as per market dynamics at reasonable level which is monitored by the government, Rao informed the Lok Sabha.
The Government of India approved a policy on promotion of City Compost which has been duly notified by the Department of Fertilisers on February 2, 2016 wherein Market Development Assistance (MDA) of Rs. 1500 per MT in the form of subsidy has been provided for scaling up production and consumption of city compost.