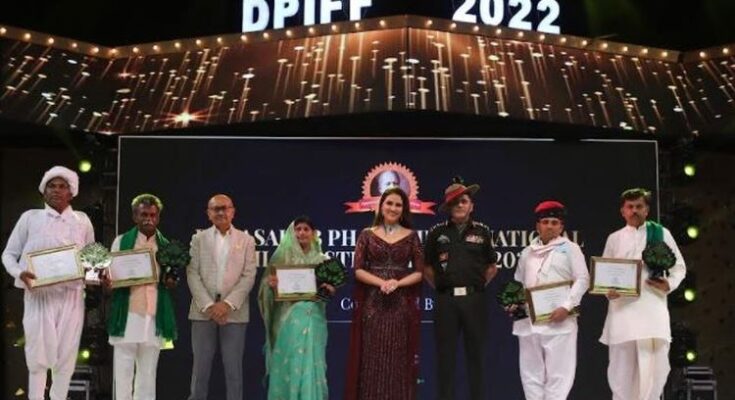 Dharti Mitr Awards were instituted by Organic India in the year 2017 to honour and recognise the efforts of organic farmers across the country, not just in growing crops without chemical inputs but also in balancing the ecosystem

Recognising the contribution of farmers towards strengthening the entire ecosystem of organic farming, Organic India, in association with the Dadasaheb Phalke International Film Festival felicitated the top 5 organic farmers with Dharti Mitr Awards while celebrating the grandeur of Indian Cinema and commemorating 75 years of Independence.

The Dharti Mitr awards were instituted by Organic India in the year 2017 to honour and recognise the efforts of organic farmers across the country, not just in growing crops without chemical inputs but also in balancing the ecosystem and creating innovative self-sustaining models. The Dharti Mitr Awards also provide a platform for organic farmers across the country to share their innovation and cross populate their learnings. The winner of the first Dharti Mitr award 2017, Bharat Bhushan Tyagi was bestowed with the Padma Shri, the fourth highest civilian award in India in 2019.

The winners of the Dharti Mitr awards 2021, felicitated by Bollywood actress Lara Dutta and Col. Tushar Joshi were Nathani Upendrbhai Dayabhai from Gujarat who won the first prize of INR. 5 lakhs, Malleshappa Gulappa Bisirotti from Karnataka won the second prize of INR. 3 lakhs the third prize of INR. 1 lakhs each went to Devaraddi Agasanakoppa from Karnataka, Rawal Chand and Urmila Ur Rubi Pareek from Rajasthan.

Expressing gratitude towards the relentless efforts made by the farmers, Subrata Dutta, Group Managing Director, Organic India said, “Our farmers play a very crucial role for the ecology, economy and the society, at large. We conceptualised the Dharti Mitr Awards to celebrate our relationship with individual farmers that is built on interconnectedness – an approach that seeks to boost their confidence and the core objective of the event is to highlight the farmer’s exceptional innovations in the field of organic farming.”

Speaking on the efforts of Organic India, William Nanda Bissell, Chairman, Fabindia said, “Organic India instituted the Dharti Mitr Awards four years ago and this year, it has returned bigger and brighter in collaboration with the prestigious Dadasaheb Phalke International Film Festival (DPIFF). Organic farming plays an important role in the sustainable and environment-friendly growth of India. This appreciation and recognition by Organic India will strengthen the confidence of farmers and further build the organic farming ecosystem in India. Organic India is a very critical part of our efforts to establish new benchmarks for growth driven by ESG values.”

You may also like to read: What are the provisions for organic food exports from India? Read here…

Organic India is currently working with over 2,200 farmers across the country to create favourable economic, environmental and social ecosystems, as well as to promote healthy lifestyles and conscious living via sustainable and regenerative organic agriculture. In the past years, Organic India has been rigorously working towards training the farmers and providing educational opportunities that enable self-sufficiency and the development of skills that can be passed on to future generations.

Expressing delight about the initiative, Dr. Ashok Yadav, Advisor, Ministry of Agriculture said, “The event has recognised the outstanding efforts of organic farmers. We would like to congratulate all the participants and winners who are the unsung heroes of the agricultural landscape. Over the past 4 years of my association with Dharti Mitr, we have witnessed the participation and enthusiasm increasing and we are looking forward to witness more innovation in the segment which will add to the global organic farming movement to help the world in achieving the true meaning of sustainable development.”

Organic India received over 100+ nominations from farmers across the country, post which a screening process involving reviewing each entry followed by a farm visit and personal interview were undertaken by the jury. 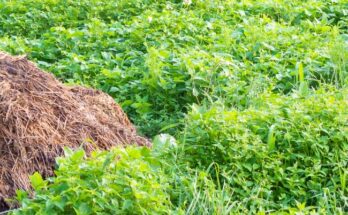 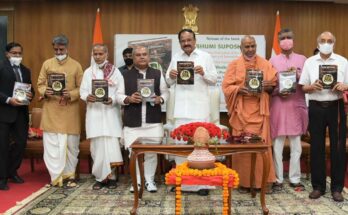